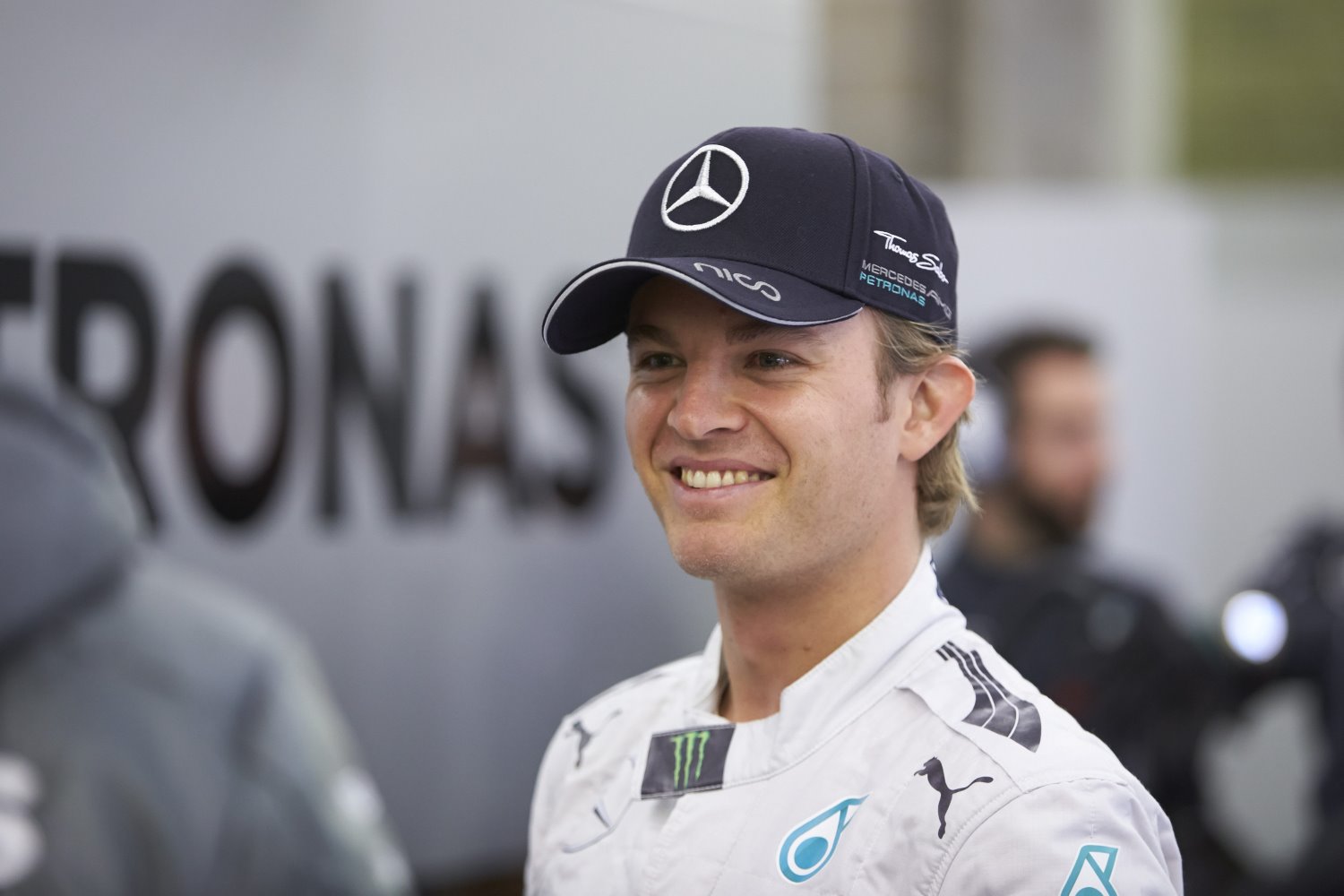 (GMM) Nico Rosberg on Monday remained reluctant to talk about his explosive clash with title rival and teammate Lewis Hamilton at Spa.

Reporters in Belgium tried and failed repeatedly to press the championship leader on the incident, after his furious Mercedes bosses had said the behavior that ultimately led to Hamilton's retirement was "unacceptable".

Eventually, however, it was Hamilton's suggestion that, in a post-race briefing, Rosberg had admitted he made the move on purpose that triggered the first real response.

Posting a waterfront video from Hamburg on Monday, the 29-year-old – who was booed at length on the podium on Sunday – confessed it was "one of the more difficult" social media posts he has made in 2014.

"I've been told what Lewis said in the press," Rosberg began, "and the way he has stated his version of the events.

"All I can say is that my view of the events are very different.

"But the thing is it's just better that I don't give all the details of my opinion. I hope you respect that.

"I prefer to just keep it internal. We had a very good and important discussion after the race, as when such things occur, we must sit down and review them.

"That's what we did — everybody gave his opinion and now we go forward."

Rosberg revealed there will be further talks before the next race, alluding to a possible "change to our approach" for Monza and beyond in light of what happened.

He said Mercedes had already tweaked its procedures after Hungary, where Hamilton refused to obey a team order.

"We will do that (again), but the good thing is that we really have great leadership in the team with Paddy (Lowe), Toto (Wolff) and the help of Niki (Lauda) and that's really important in these situations," said Rosberg.