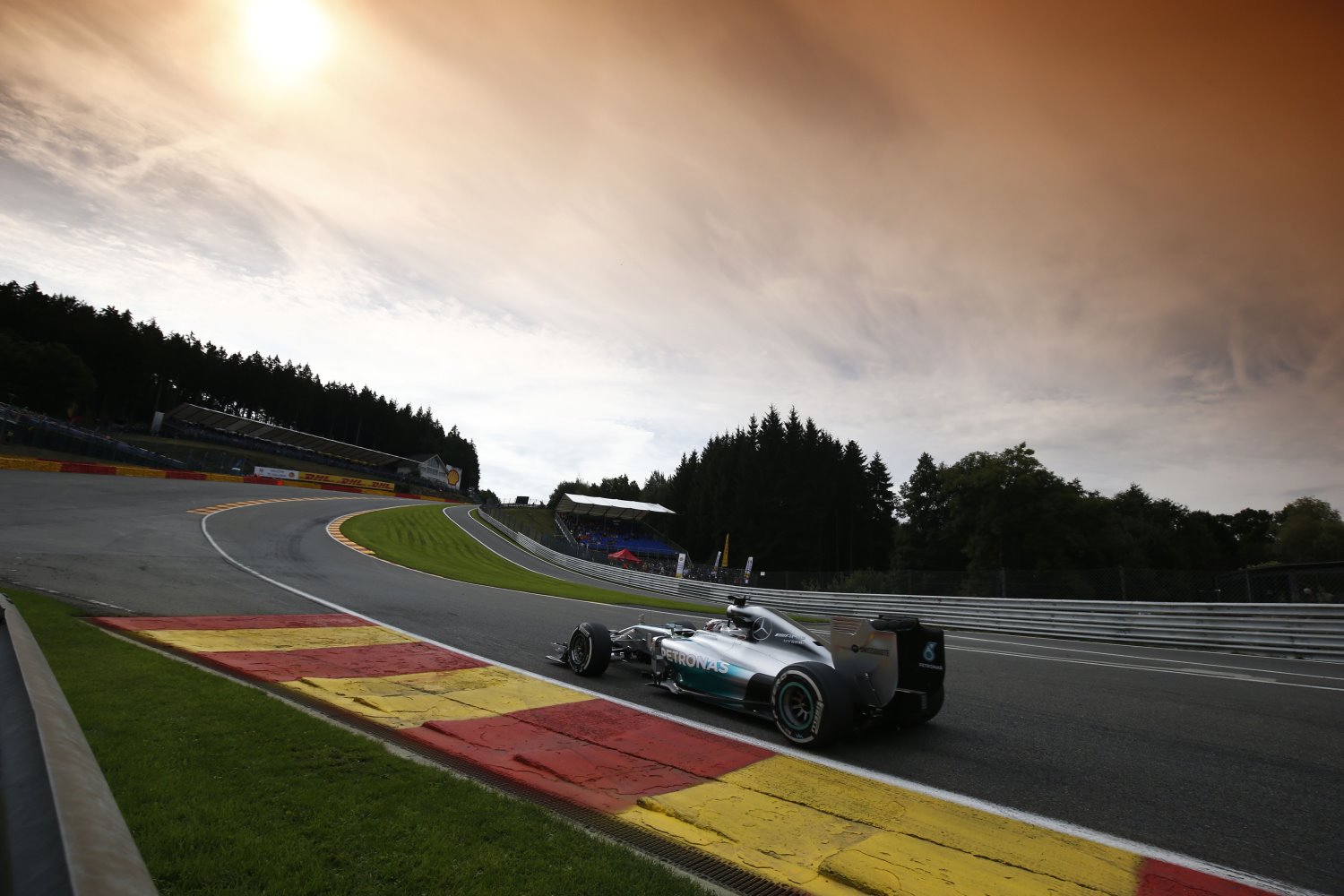 Nissan Motor Co.’s Infiniti "is seeking a U.S. trademark for 'Eau Rouge,' the name of a storied Formula One racetrack bend in Belgium," for a potential luxury car that may cost more than $100,000, according to Alex Duff of BLOOMBERG. The application, filed by a Nissan lawyer on Jan. 8, "is still being considered, according to the U.S. Patent and Trademark Office’s website."

Eau Rouge "is an uphill bend at the Spa-Francorchamps circuit with a reputation for being among the most beautiful and dangerous in racing." The circuit, built in the '20s and owned by the regional Wallonian government, "has a case for receiving compensation from any sales of the car, according to Edward Chalfie, a trademark lawyer at Dennemeyer, an intellectual property consultancy."

Spa-Francorchamps Circuit Administrative & Legal Dir Marc Genicot "declined to comment in an e-mail on whether it objected to the application." BLOOMBERG