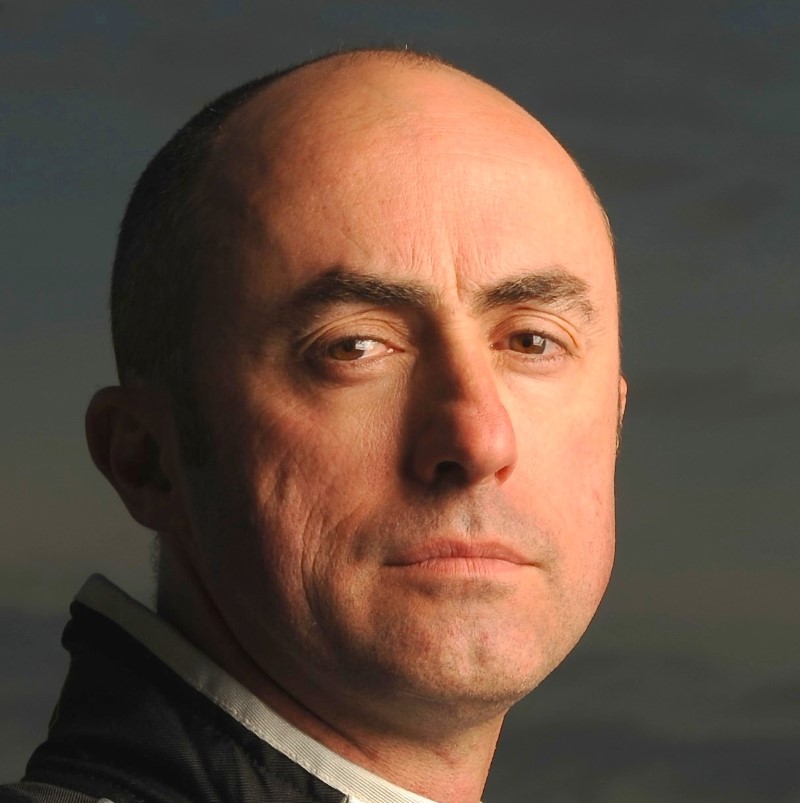 Sir Jack, who sadly passed away in May aged 88, changed the face of global motor racing with pioneering thinking and engineering innovations that helped set the blueprint for the sport today. His first two World Championship titles, in 1959 and 1960, marked the end for front-engined Formula 1 cars. The third made him the only driver to win a World Championship in a car of his own manufacture in 1966, a feat unlikely to ever be repeated.

Â'Black JackÂ' won the Netherlands Grand Prix in 1960 and 1966, among his tally of 14 Grand Prix victories from 1955 to 1970. His second win on the circuit of Zandvoort followed shortly after his 40th birthday and will long be remembered as the time Â'Geriatric JackÂ' hobbled on to the starting grid.

Wearing a long false beard and leaning on a jack handle as a walking stick, he was helped into his pole-sitting Brabham-Repco before answering his light-hearted critics with yet another dominant win in the Brabham BT19.

Son David, former Formula 1 driver and Le Mans winner, returns to Zandvoort for the first time since his last Opel Lotus race at the circuit in 1988 to demonstrate the 1967 Brabham BT24 next weekend. Owned by Ron Maydon, the car took the Brabham team to consecutive Formula 1 World Championship Driver and Constructor titles with Denny Hulme, with Sir Jack finishing second.

The special demonstrations will take place during the lunch break on Saturday 30 and Sunday 31 August. David will also join the DriversÂ' Parade through the streets of Zandvoort, from 19.30 (local time) on Saturday evening, and conduct signing sessions held at the Historic Auto Ren Club.

David commented: Â"I am really looking forward to attending the Historic Grand Prix at Zandvoort. My father had some amazing races there, winning the Dutch Grand Prix in 1960 and 1966 on his way to winning the Formula One World Championship both years.

Â"The 1966 race is the one that sticks in my mind because, after getting some grief from people saying he was getting too old, Jack went onto the grid with a beard and walking stick, then jumped into the car and won the race! I also raced at Zandvoort in 1988 in Opel Lotus and thought the circuit was amazing, so I look forward to getting out on track in a Brabham BT24.Â"

Erik Weijers, Chief Operating Officer at Circuit Park Zandvoort, said: Â"Sir Jack Brabham enjoyed a lot of success at Zandvoort and we are delighted to welcome David Brabham in the 1967 Brabham BT24, to help us commemorate his father’s outstanding lifetime achievements.

Â"The FIA Masters Historic Formula One race will be one of the highlights of our upcoming Historic Grand Prix event. Since the first edition of the Historic Grand Prix Zandvoort in 2012, the event is becoming bigger and bigger every year, with 46,000 spectators in 2013.