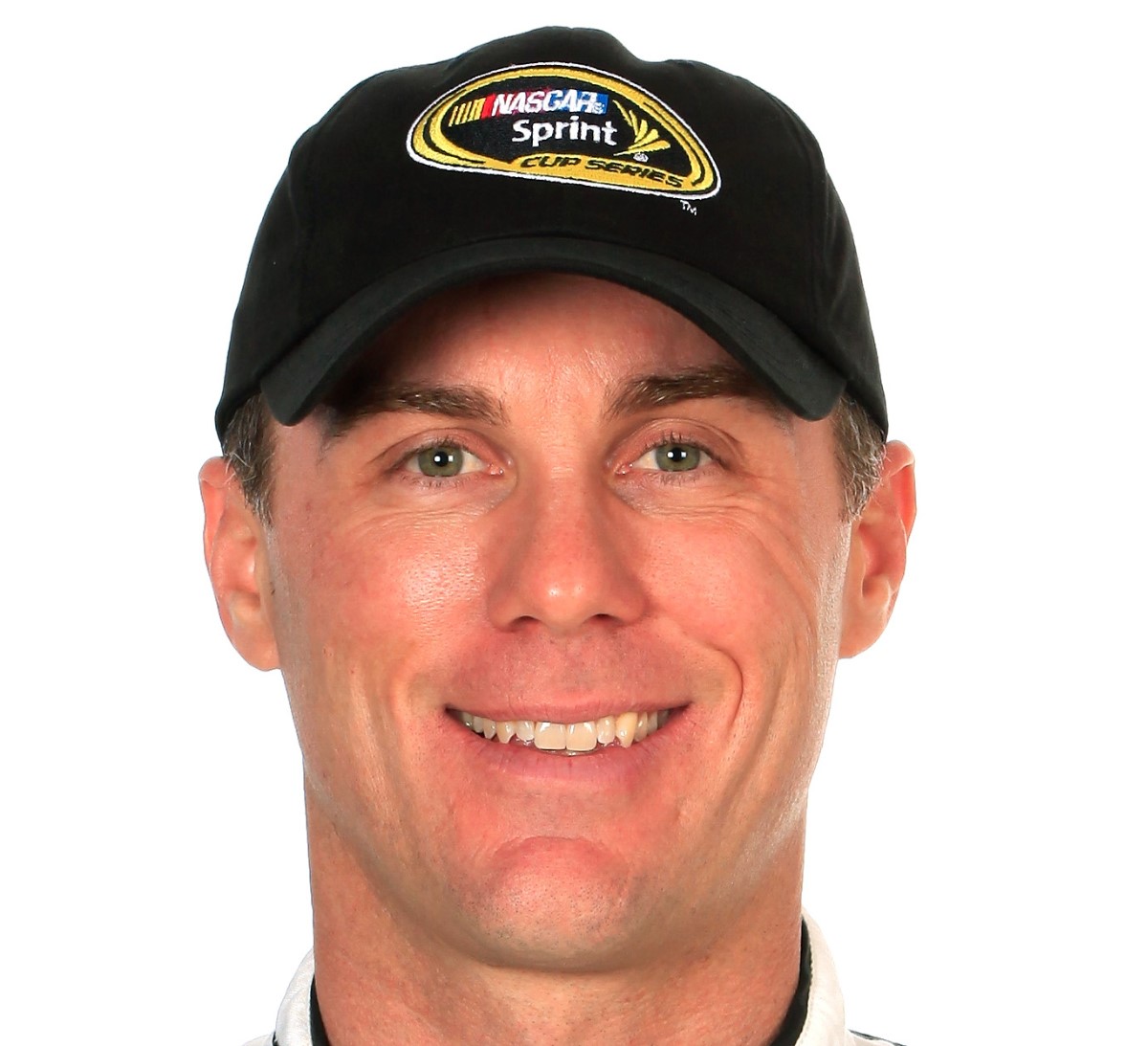 “The night race at Bristol always seems to ramp up the intensity for everyone. Track position is going to be really important. In the spring race, the high line was the place to be, especially on restarts. I expect that to be the case again this week. Being able to carry momentum and getting into a good rhythm is the key to running well at Bristol. It’s easy to get bottled up in traffic and lose time to the guys you’re racing so you have to be really methodical about how you approach every move you make during the race."

BRISTOL STATS: Harvick leads all drivers in Nationwide Series competition at the “World’s Fastest Half Mile" with 15 top-five and 20 top-10 finishes. His five wins and 1,216 laps led rank second to Kyle Busch in both categories. The two-time series champion’s 7.5 average finish ranks third among drivers with 10 or more Nationwide Series starts at Bristol.

FOUR IN A ROW: Friday night’s race at Bristol marks the first of four consecutive Nationwide Series starts for Harvick in the No. 5 Chevrolet. After Bristol, he is scheduled to compete at Atlanta Motor Speedway (Aug. 30), Richmond International Raceway (Sept. 5) and Chicagoland Speedway (Sept. 13). In his Nationwide Series career, Harvick has recorded 16 wins and 43 top-five finishes at these four tracks.

TOP-10 STREAK: Harvick has recorded 19 consecutive top-10 finishes in Nationwide Series competition dating back to 2013. It’s the second-longest top-10 streak of Harvick’s career, as he previously went 23 races in 2006-07.

COPE IN THE NEWS: JR Motorsports announced this week that crew chief Ernie Cope will transition from the No. 5 team to the No. 9 team at the end of the season. Cope will replace Greg Ives as Chase Elliott’s crew chief. Last month, Ives was named Steve Letarte’s successor for Dale Earnhardt Jr. and the No. 88 Hendrick Motorsports Sprint Cup team starting in 2015.

FOOD CITY RACE NIGHT: Fans can meet Harvick at the Armour display during Food City Race Night in downtown Bristol, Tenn. on Thursday, Aug. 21, from 6-7 p.m. A limited number of wristbands will be given away at 4 p.m. For more information, visit www.foodcity.com/community/racing/food-city-race-night-bristol.

“We’re excited to head to Bristol. Finishing second last week definitely gave us some momentum going into this weekend. That’s going to be big over this final stretch, and we’ll do our best to keep it rolling.

“I’ve been trying to not overanalyze the points situation this year. But now with 10 races to go until Homestead, it’s time to start positioning yourself. Our Breyers team has done a great job staying within striking distance of Chase (Elliott). With some of the bad luck and misfortunes we’ve experienced over the past couple months, that’s really all you can ask for. What’s going to be important now is minimizing mistakes. There was a lot I took away from last year in terms of how to race for a championship. We can use that to our advantage this time around."

AT BRISTOL WITH JRM: Smith has accumulated two top-10 finishes in three starts for JR Motorsports at Bristol. Additionally, he has never qualified outside the top seven in those starts.

NIGHT STATS: In seven night races in 2014, Smith has notched a top-10 finish in five events, including top-10 efforts in both night races at short tracks (Iowa Speedway and Richmond International Raceway). Six of JR Motorsports’ seven victories in 2014 have come in night races.

SWEET RIDE WITH BREYERS: Breyers returns as primary sponsor for Smith and the No. 7 team for the second and final time this year. Breyers Ice Cream, an American classic since 1866, is part of the Unilever family. The company joins Best Foods, Hellmann’s and Ragu as other Unilever brands with primary paint schemes this season.

REGAN SMITH TWITTER CHAT: Smith will participate in a Twitter chat on behalf of partner America’s Power on Thursday, Aug. 21 from 5:40 – 6 p.m. ET. Fans are invited to submit a question to Smith’s handle @ReganSmith and include #AskAmericasPower with their questions.

MEET SMITH AT AMERICA’S POWER DISPLAY: Smith will appear at the America’s Power display on Friday, Aug. 22, at 2:30 p.m. ET to sign autographs for fans. The display is located in the Bristol Motor Speedway fan concourse.

“Bristol is always an exciting place to go and I'm pumped to be back there this weekend. We didn't have the run we were hoping for in the spring, but we've been working hard to improve upon that this go-around. Our goal is to stay in championship form and not let anything get us out of rhythm."

The 18-year-old rookie currently holds a 10-point lead in the driver standings over teammate Regan Smith with 11 races to go. He also leads Ty Dillon by 51 points in the Sunoco Rookie of the Year standings.

Elliott On the announcement that Ernie Cope will crew chief the NAPA team in 2015:

“I've been able to get to know Ernie a lot this year. I have a lot of respect for him and for what he's accomplished. He was my crew chief this year at Road America (during the birth of Ives’ third child). That allowed me to get to know him even more, and we had a really good weekend. I'm looking forward to working with him next year on a week-to-week basis. He's a smart guy, and he's a racer. That's what I like most about him. It's good to have the news already announced. I was confident a good decision would be made."