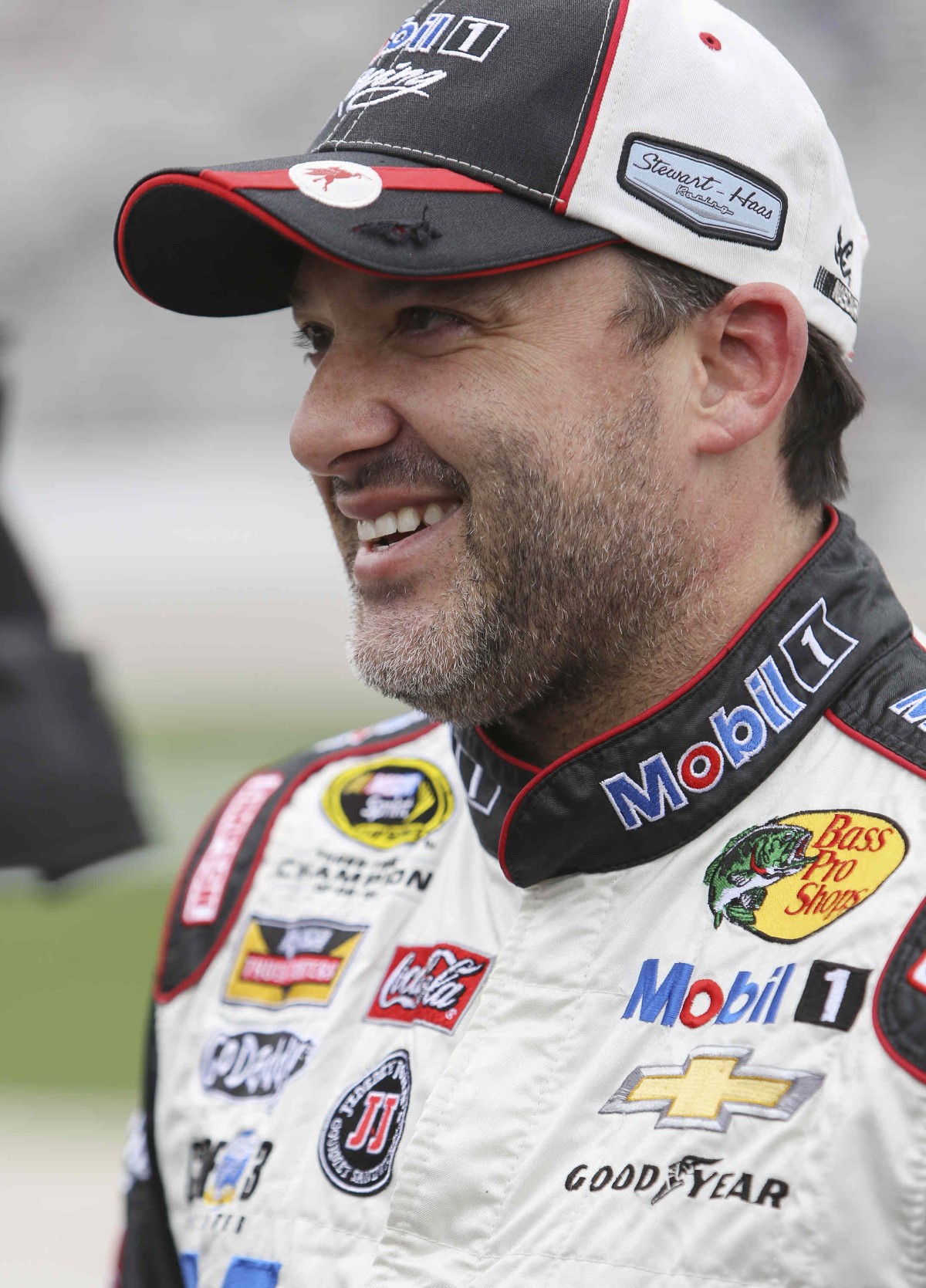 "It's one of the bad things that (can) happen in racing."

Ward, 20, was laid to rest Thursday near his home in Port Leyden, N.Y.

Stewart still hasn't publicly commented on the accident that occurred after Ward angrily got out of his car to confront Stewart, who was still driving his car.

Foyt said only Stewart knows what happened in that fateful moment.

"I don't think nobody else can say," he said. "The average person can't voice an opinion because (they weren't) there. I certainly wasn't."

Stewart will not drive in this weekend's race at Michigan International Speedway. Jeff Burton will replace him.