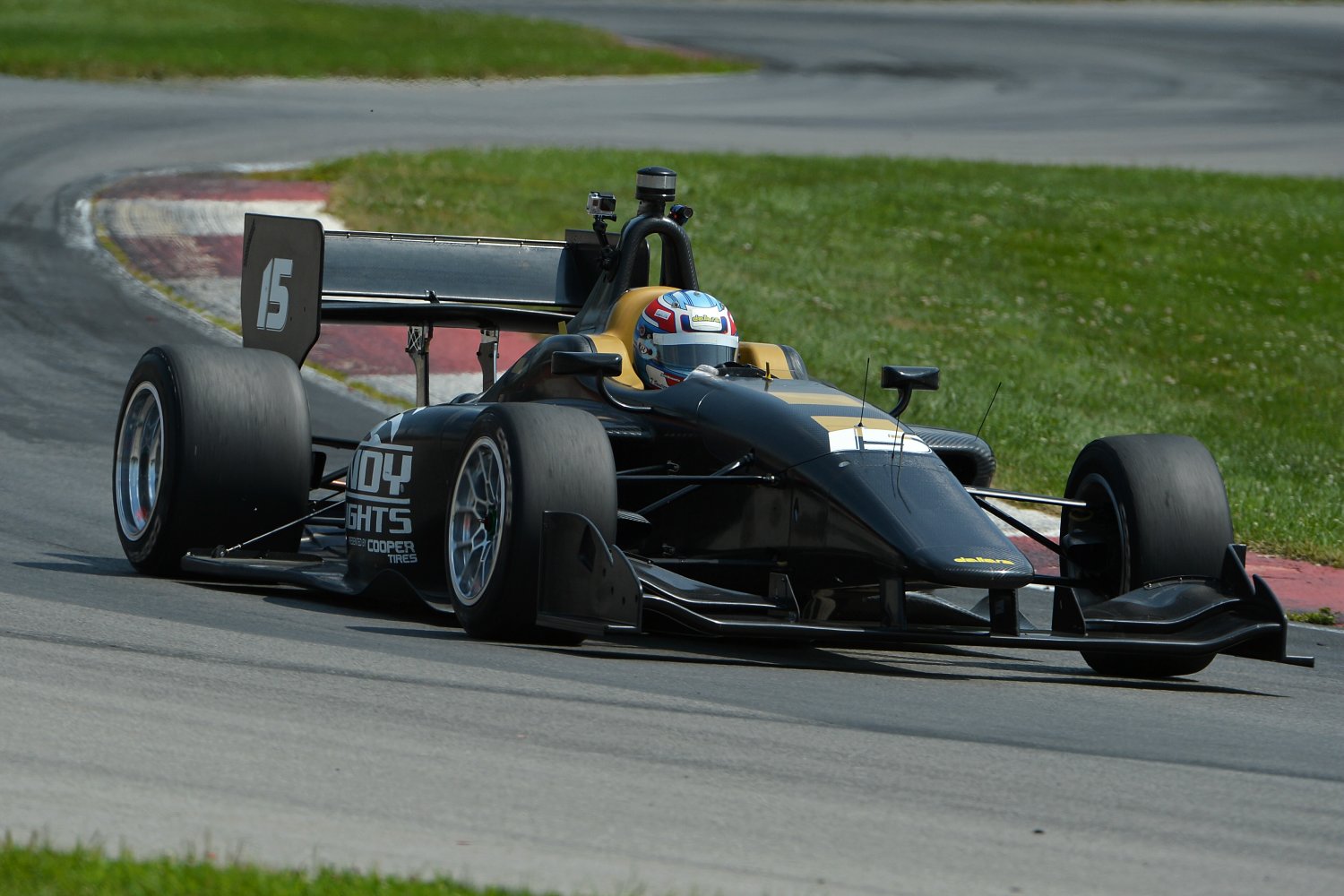 In late May at the Indianapolis Motor Speedway, Indy Lights series owner Dan Andersen and Dallara's Andrea Pontremoli pulled the cover off the new Dallara IL-15 that will be the foundation of the Indy Lights series in 2015 and beyond. In recent weeks, the new car hit the asphalt for diagnostic running and the results have been tremendous, with success in terms of pace, sound and esthetics. With an exciting year in store for 2015, Brian Belardi of Belardi Auto Racing is thrilled to announce that he will run a multiple-car team next year to continue his squad's participation in the Indy Lights Presented by Cooper Tires championship. Deposits on two cars have already been made and additional cars may also be secured. As the team ramps up for a run at the championship this year, it is also committing to the long-term plans for the series.

"I'm extremely pleased with what Dan Andersen has accomplished in providing stability for the Mazda Road to Indy, but he's also been aggressive in moving Indy Lights into the future, and we're behind him 100%," confirmed Belardi. "I also have great faith in Dallara and the recent results of the new car testing have been phenomenal. I attended the test at Mid-Ohio and was happy to see the car's anticipated performance levels be confirmed on-track. I'm thrilled for next year and I'm excited knowing that we'll have two cars on the grid, and possibly more."

The Indy Lights technical staff was stationed at the Indianapolis Motor Speedway earlier this week as the new Dallara IL-15 ran its first laps on the historic 2.5-mile track. Former IndyCar driver Tristan Vautier joined past Indy Lights driver and Indy 500 starter Conor Daly in logging over 350 miles of testing. The series staff was supported by the technical teams from Dallara and other component suppliers to dial in the car's set-up. By the end of the two days, the baseline that they reached was positive, although more testing still needs to be completed. Following this weekend's Indy Lights event on the Milwaukee Mile, the new car will return to IMS for road course testing from Monday to Thursday. The team will then be back in Milwaukee following the Indy Lights finale in Sonoma for two additional oval test days. During the first week of September, IndyCar drivers Scott Dixon and James Hinchcliffe will get a shot at the car on the Indianapolis road course.

Andersen Promotions expects that Dallara will begin delivering cars in mid-to-late October, and that Belardi Auto Racing will be among the first teams to receive their chassis. An official test at Homestead-Miami Speedway in Florida is planned for mid-December, with the teams running on both the oval and the road course. This will be the first time that the cars will be eligible for testing and Belardi Auto Racing will be in the paddock to begin their work on the 2015 racing season.