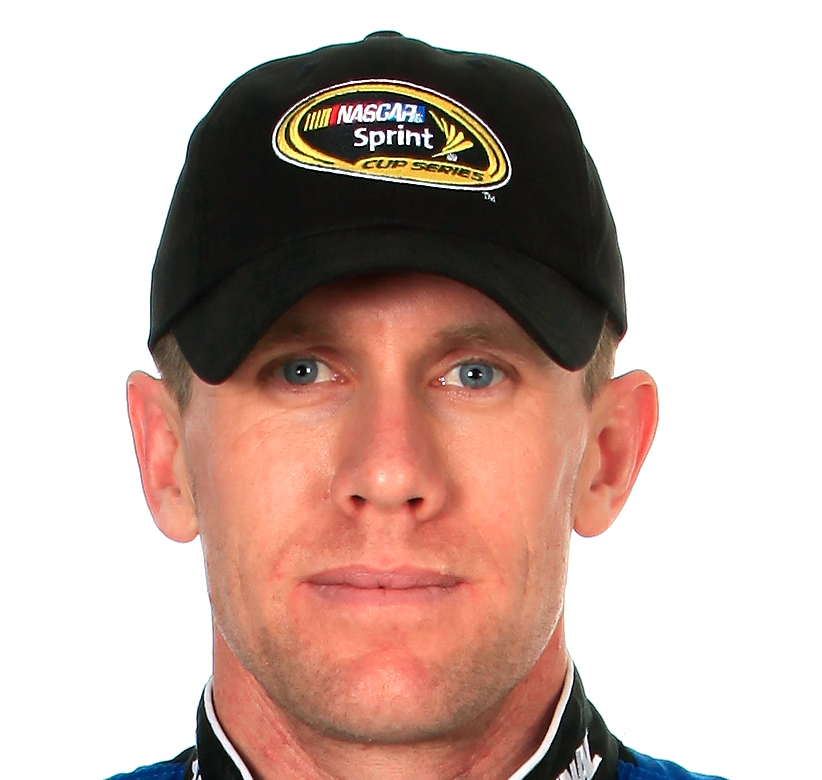 Could there be a change in the crew chief line up at Joe Gibbs Racing? Before Darian Grubb found himself on sabbatical following infractions on the #11 Toyota in the Brickyard 400, there was chatter of a crew chief shuffle at JGR for 2015 in the advent of Carl Edwards' arrival. Over the last four months, JGR has been recruiting for the fourth team for Edwards – which is expected to be supported by Toyota Care, Subway and a sponsor that's currently with another driver. But could Grubb be a candidate to lead Edwards' crew?

"They're trying to put together the race teams and everything but I haven't noticed anything being different for us," Denny Hamlin said. "I think literally that will be an October question more so than right now because all the crew chiefs are so worried about how we're going to run in the Chase. We haven't had those discussions one-on-one yet." Motorsport.com