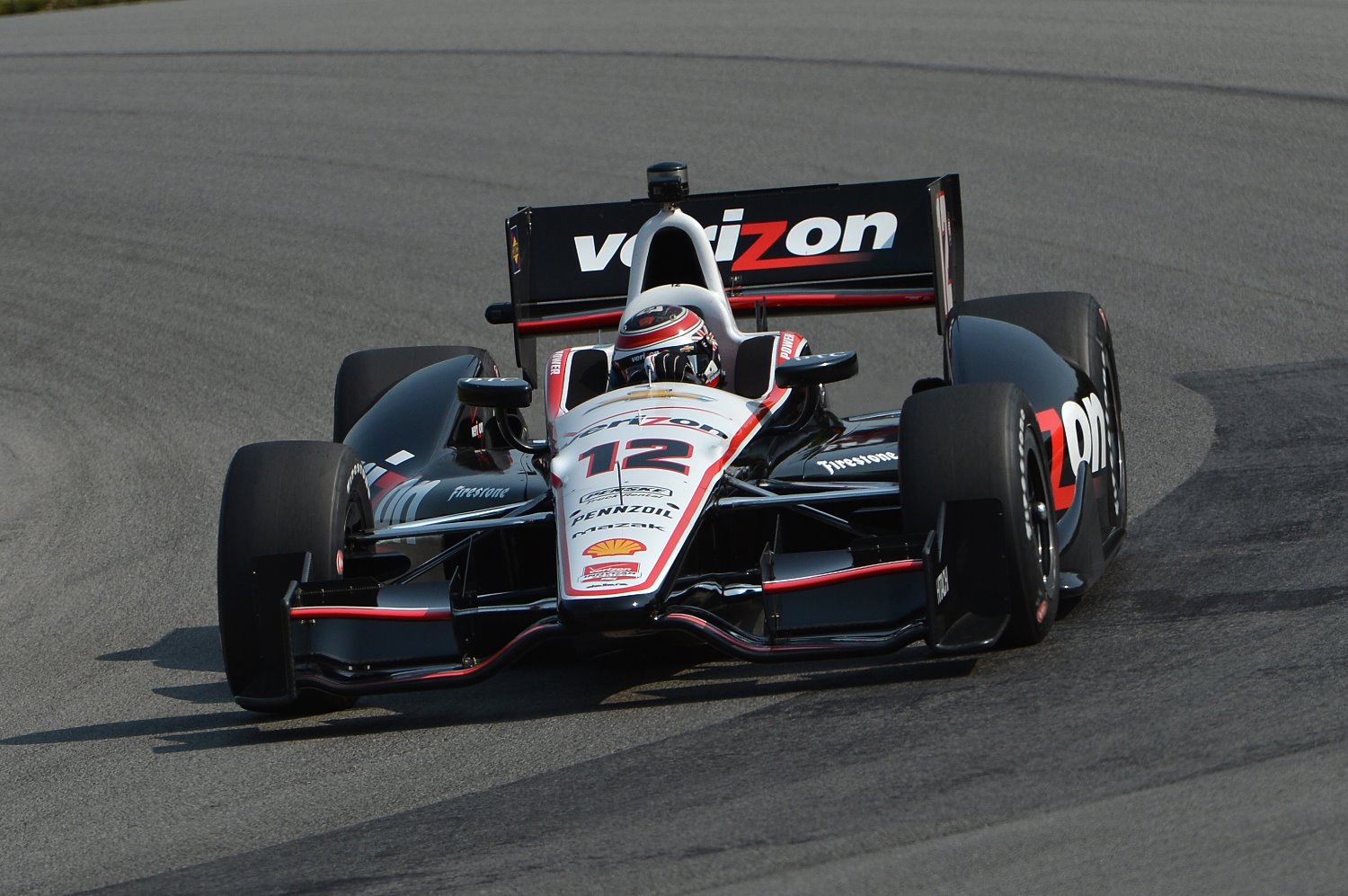 Australian IndyCar star Will Power is about to start a career-defining month.

The IndyCar series concludes with a rush, four races over five weekends, starting at the Mid-Ohio road course this weekend followed by races at the Milwaukee short oval, Sonoma road course and Fontana super speedway.

Power enters this stretch looking to claim his first IndyCar title after four years of near-misses. He is second in the championship standings, 13 points behind his Team Penske teammate Helio Castroneves.

Since joining the IndyCar Series in 2008 Power has notched 23 race wins and 34 pole positions to cement his place as the fastest driver in the series. But he is yet to win a championship, finishing second in the points race in 2010, '11 and '12.

So this year could be his best chance to finally fulfill his potential and evolve from the sport’s fastest driver into its champion.

He has already notched two wins to Castroneves' one and has previously won at Sonoma and Fontana.

Despite being the hunter, and not the hunted, after some recent setbacks, Power is taking a positive approach heading into the final stretch of the season.

"If you look at the way we finished the season last year we are definitely right where we need to be in the standings," Power said before the weekend.

"I love all of the upcoming circuits so the No.12 Verizon Chevrolet should be right there. As long as we can run clean races we will be in a good position."