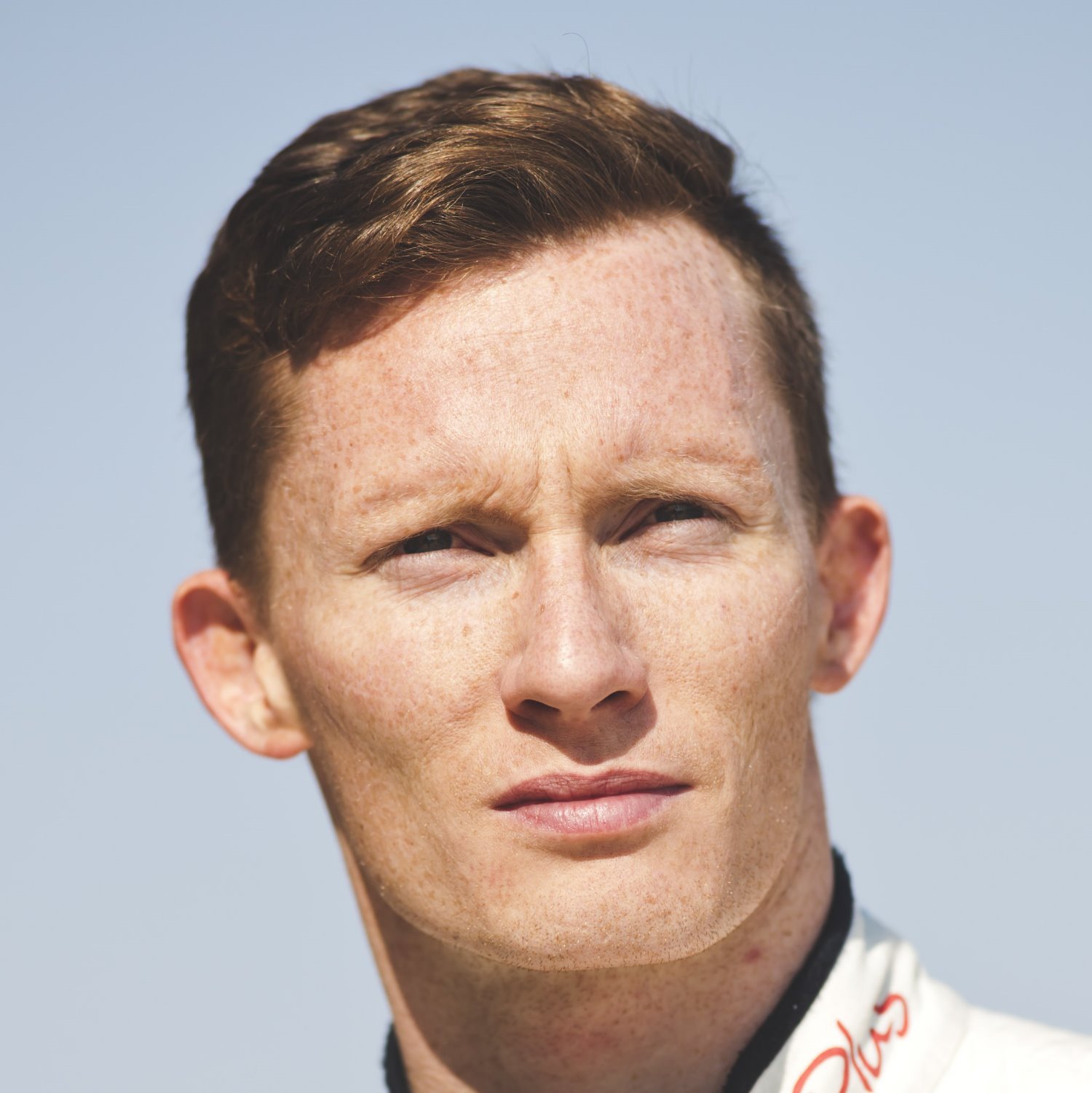 TOYOTA Racing test and reserve driver Mike Conway will make his race debut for the team in the fourth round of the FIA World Endurance Championship, in Austin on 20 September.

The Englishman, already a two-time race winner this season in the IndyCar Series, will drive the #7 TS040 HYBRID in place of Kazuki Nakajima, who has conflicting Super Formula duties in Japan.

Mike has already gained experience of the TS040 HYBRID during winter testing and raced on the Circuit of the Americas in 2013, when he won the LMP2 class on his way to fifth overall.

He will drive the #7 alongside Alex Wurz and Stéphane Sarrazin in Austin, before Kazuki returns to the cockpit for the Fuji Speedway race on 12 October.

TOYOTA Racing leads the Manufacturers’ World Championship going into the Six Hours of Circuit of the Americas, the fourth of eight rounds, while Anthony Davidson, Nicolas Lapierre and Sébastien Buemi lead the drivers’ standings.

Mike Conway, TS040 HYBRID #7: "I'm really pleased to be given the chance to race a TS040 HYBRID at the Circuit of the Americas and I cannot wait to get started. The car is phenomenal, especially with the 1000PS of four-wheel drive hybrid boost, and it should be great fun to race at the front in Austin. I’d like to thank the team for giving me this opportunity; we are fighting for the World Championship and I will do everything I can to contribute to that. I’m ready for this challenge and looking forward to showing what I can do."