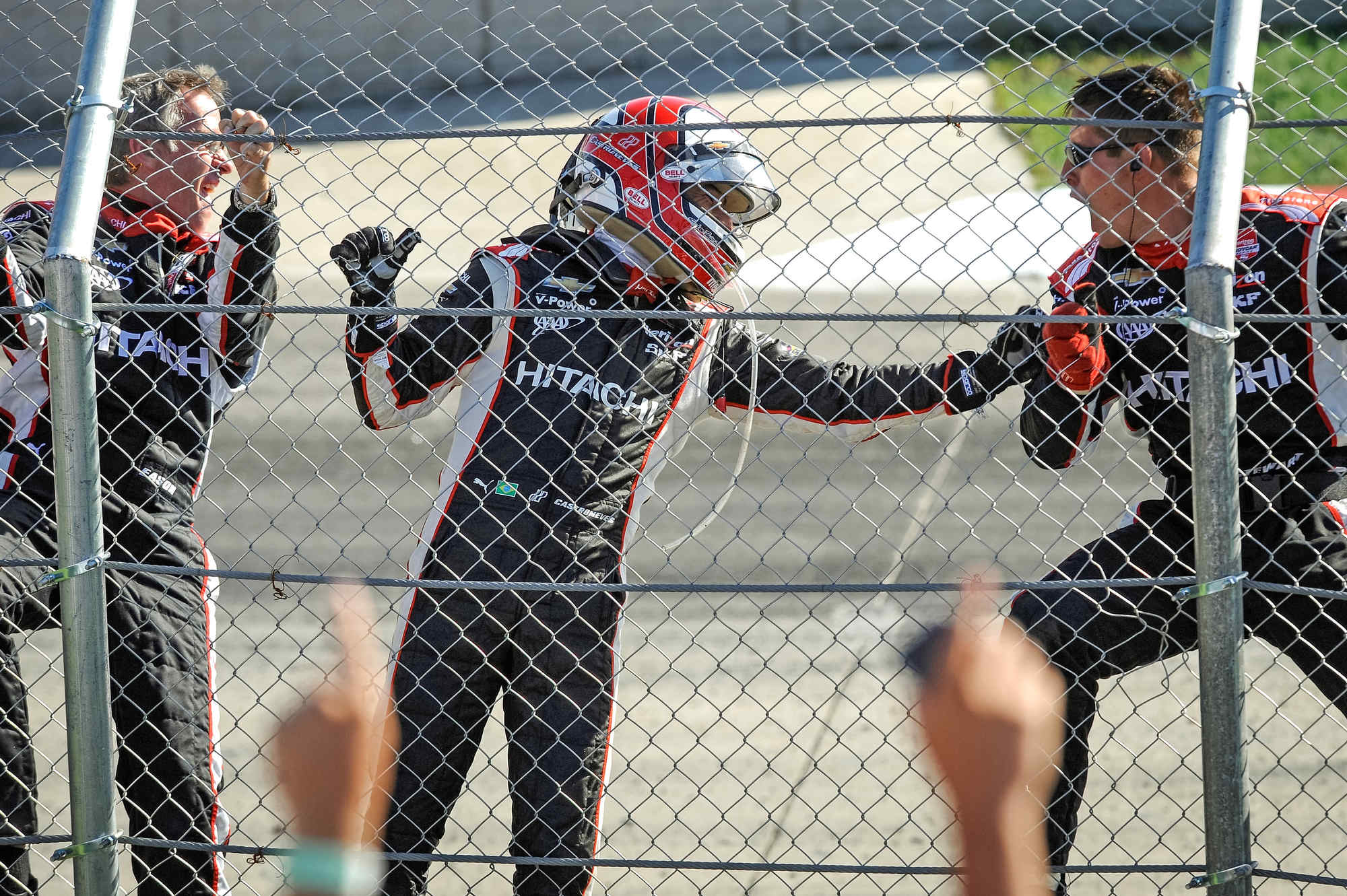 Verizon IndyCar Series championship front-runner Helio Castroneves takes a 13-point lead over Team Penske teammate Will Power heading into the Honda Indy 200 at Mid-Ohio on Aug. 3, which kicks off the four-race sprint to the season finale on Aug. 30.

The MAVTV 500 on the 2-mile Auto Club Speedway oval is the final Triple Crown series race that carries double points, which will play a role in determining the driver and entrant champions. Those titles have been decided in the season finale the past eight years.

"The last race, double points, I'm going to say there will be four people in contention," Power said. "A lot can happen; (the points) can turn so quickly. You have to put your head down and not think about it and get the most out of every weekend."

Ryan Hunter-Reay secured the 2012 championship over Power in 2012, while Scott Dixon earned his third series title in 2013 by outdueling Castroneves in the 2013 finale.

How the top four in the standings have fared since 2012 (introduction of the Dallara IR-12 chassis) at Mid-Ohio Sports Car Course, Milwaukee Mile, Sonoma Raceway and Auto Club Speedway: