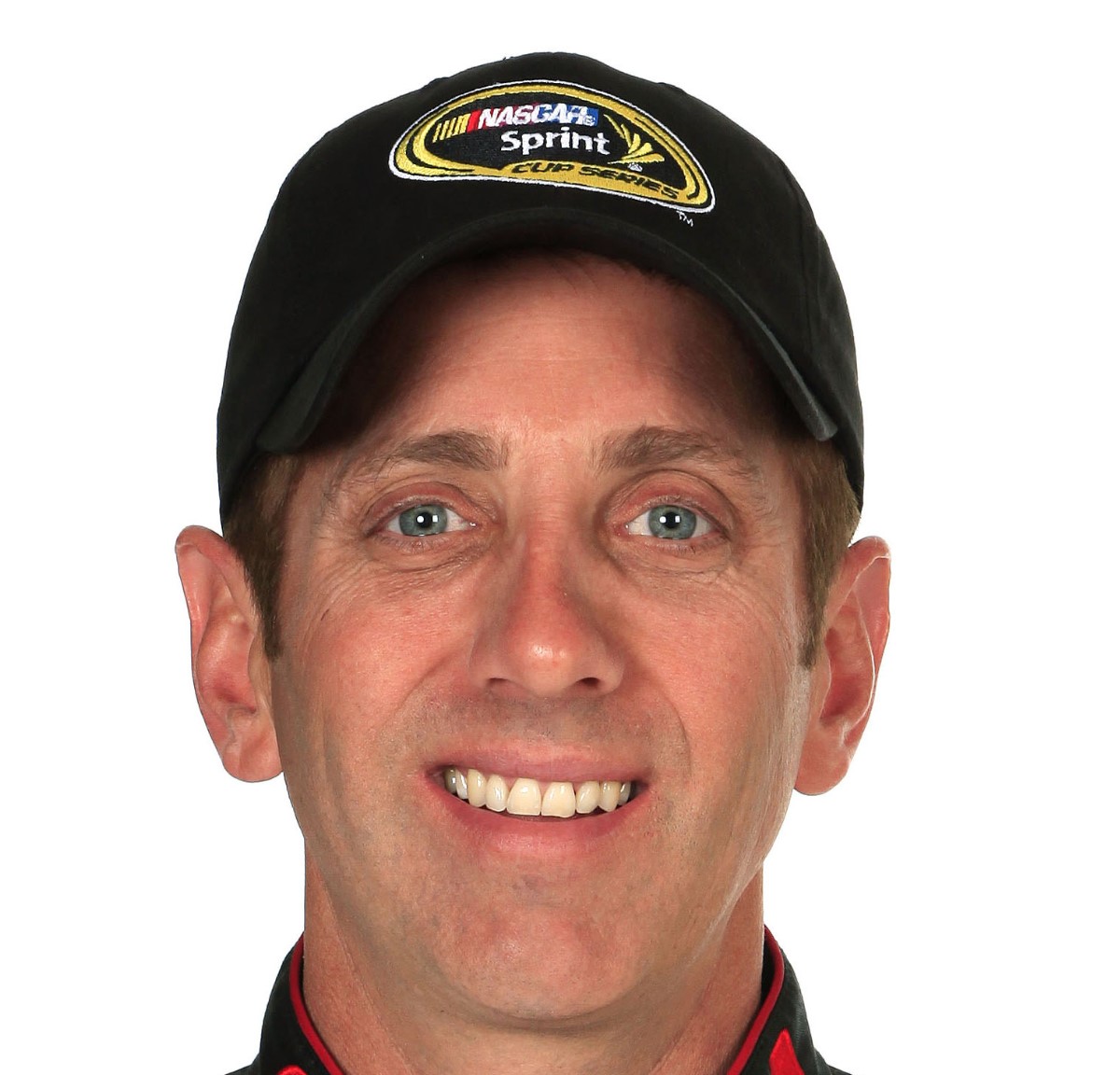 Roush Fenway Racing's 2015 NASCAR Sprint Cup Series (NSCS) lineup will consist of three teams anchored by two-time NASCAR champion Greg Biffle. Biffle, driver of the #16 Ford and Ricky Stenhouse Jr., driver of the #17 Ford and also a two-time NASCAR champion will be joined by Daytona 500 champion Trevor Bayne in the #6 Ford. The lineup features a veteran perennial 'Chase' contender in Biffle – who is currently competing to become the first driver to win a championship at all three of NACAR's premiere series – as well as two of the sport's most promising up and coming drivers.

"I have had the privilege of fielding entries for the world's best race car drivers in NASCAR for nearly 30 years, and feel quite fortunate to have an opportunity to do that again next year," said team co-owner Jack Roush. "We have always prided ourselves in developing talent at Roush Fenway, and our 2015 line-up is a testament to the success of our organization in that respect. Greg Biffle is one of the most purely talented racers I've ever seen behind the wheel of a car, and his experience combined with the raw natural abilities, enthusiasm and desire in both Ricky Stenhouse, Jr. and Trevor Bayne have me very excited for the future. Although we still have a lot to accomplish this year, both John Henry and I are looking forward to going to the track in 2015 with this blend of veteran leadership and youthful potential."

Biffle, who has 746 NASCAR starts, first joined Roush Fenway in 1998, and earned the organization its first NASCAR championships in the NASCAR Truck Series in 2000 and in the NASCAR Nationwide Series (NNS) in 2002. He has qualified for the NASCAR Chase for the Sprint Cup in five of the last six seasons; with a runner-up finish in 2005. Of his 55 NASCAR wins, 19 came in the NSCS, including Ford's 1,000th NASCAR victory last year.

"I don't have the words for what Jack Roush has meant to my career," said Biffle. "During our 16 years together, we have won multiple championships and numerous races on every level. I am as excited about what the future holds for me here as I am about what we have been able to accomplish in the past. Our goal remains to run up front, win races and become the sports' first triple-crown winner by having a championship in all three series. I know that we have the right ownership, the right team, the right resources and the right manufacturer to get that done here at Roush Fenway."

Stenhouse joined Roush Fenway in 2008, going on to win back-to-back NNS championships in 2011 and 2012. In addition, he captured NASCAR rookie honors in NNS and NSCS in 2010 and 2013, respectively. Bayne, the 2011 Daytona 500 Champion, joined Roush Fenway in 2010 and has competed full-time in the NNS, while also running a limited NSCS schedule with Wood Brothers Racing. He will make the transition to full-time NSCS racing with AdvoCare as his primary partner on Roush Fenway's iconic #6 Ford.

#99-Carl Edwards will not be with the team for the 2015 season. "I will always be thankful for Carl's contribution and the role he played in many Roush Fenway wins and championships," said Roush. "We wish him well for the future. In the meantime, we are excited about continuing our quest for a championship with Carl and the No. 99 team in 2014."