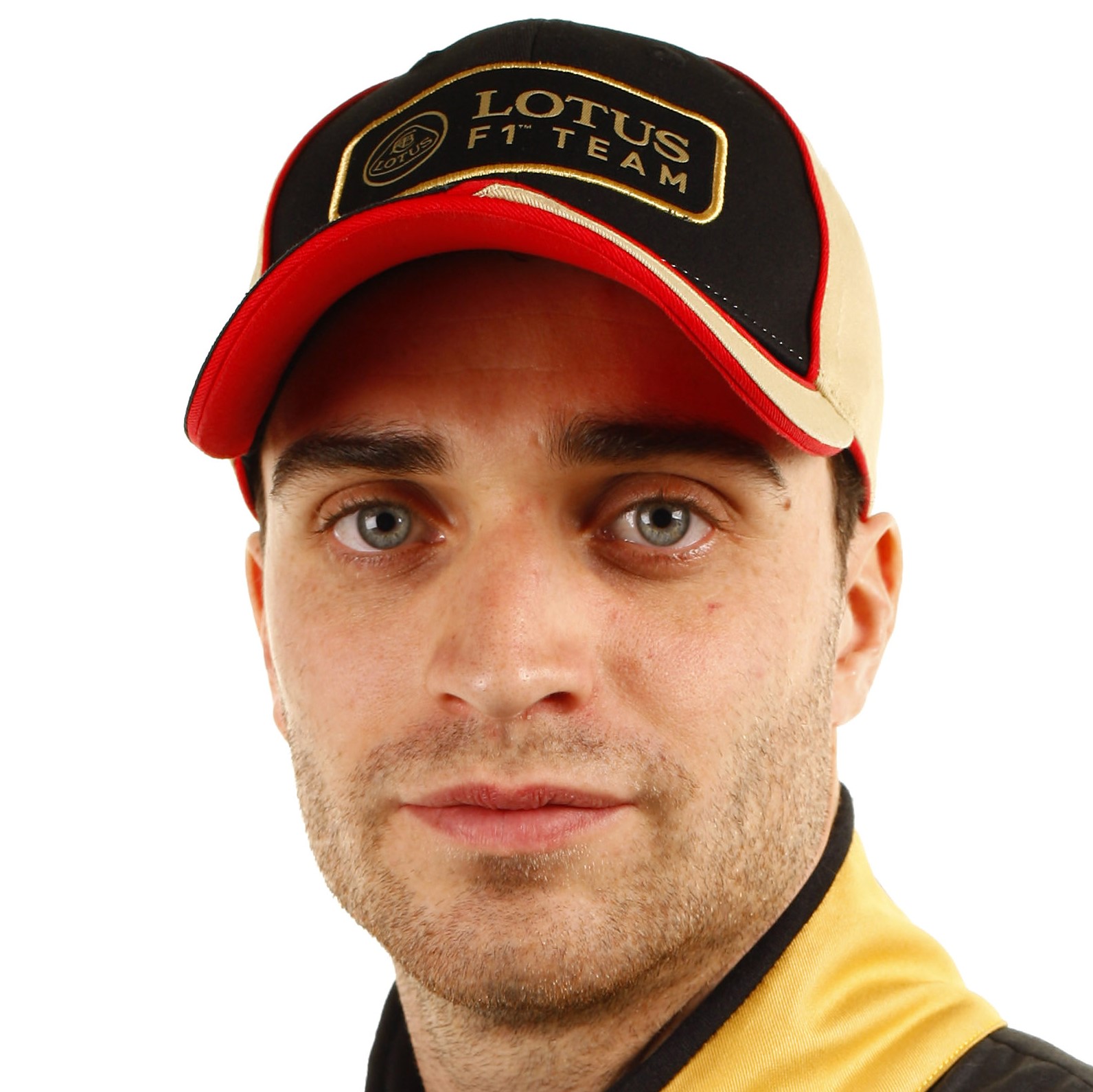 The 28-year-old Belgian began go-karting aged eight before quickly rising through the single-seater ranks on his way to his Formula One debut with the Virgin F1 Team (now Marussia). In doing so he became only the third Belgian in the history of the sport to complete a full season in F1, after well-known racing drivers Jacky Ickx and Thierry Boutsen. Following this, d'Ambrosio moved to the Lotus F1 Team as a reserve driver for 2012-2013, taking part in the 2012 Italian Grand Prix. More recently, he signed with Bentley for their return to endurance racing and is now looking forward to beginning the Formula E season with Dragon Racing.

"It is with great excitement that I will be at the wheel of the Dragon Racing entry in this historic first season of the FIA Formula E Championship," said d'Ambrosio. "I have watched the Dragon Racing organization closely over the last few months and feel that together we can achieve great results during this first season."

Jay Penske, owner of Dragon Racing, said: "I am so pleased to have Jerome pilot one of our two Dragon Racing entries. After watching Jerome’s performances in F1, as well as the most recent Formula E test, I feel that the combination of Jerome and our other drivers should prove to be a formidable force."

Dragon Racing, which is currently preparing for the first race of the inaugural Formula E series in Beijing, China, on September 13 2014, first began in 2006 under the original banner of Luczo Dragon Racing founded by Penske and Steve Luczo, Chairman and CEO of Seagate Technologies. In May of 2007, Dragon Racing made their debut at the Indianapolis 500 finishing an impressive fifth with Ryan Briscoe. Two years later they completed their first full IndyCar season claiming Rookie of the Year with Raphael Matos. In 2013 Dragon Racing fielded two cars in the IndyCar Series, with drivers Sebastian Saavedra and four-time Champ Car champion Sebastien Bourdais.

The signing of d'Ambrosio leaves just three driver places remaining for the 2014/2015 Formula E season with China Racing yet to reveal their line-up, along with the second seat at Andretti Autosport.

Alejandro Agag, CEO of Formula E, added: "Jerome is a talented driver and we’re delighted to welcome yet another top name to the inaugural Formula E grid and excited to see who will fill the last three places."