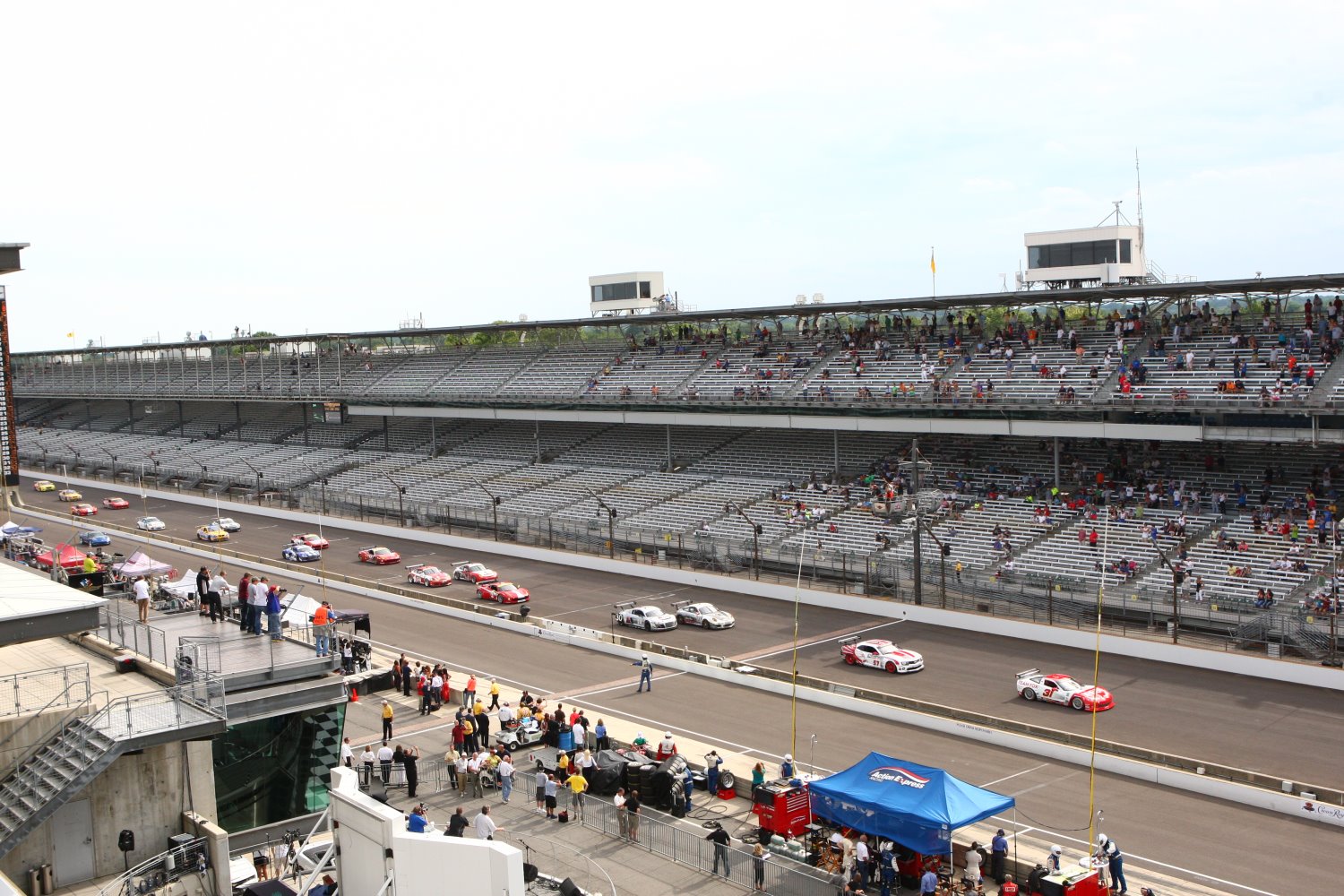 Cumming’s normal co-driver, Alex Tagliani, is serving a one-race suspension from IMSA after his involvement in a practice crash during last month’s TUDOR United SportsCar Championship weekend at Watkins Glen.

Hawksworth starred on the “new" circuit during IndyCar’s Grand Prix of Indianapolis back in May (led 31 laps, finished seventh), and Gentilozzi hopes Hawksworth’s experience will help the team.

“We looked at a number of drivers to fill this seat," Gentilozzi explained in a release. “We knew we wanted someone with experience at the Indy road course and Jack certainly fit that requirement given his success.

“Given his record, we know he will be fast and will give us 100 percent every time he gets in the car. We are very pleased to have him with us."

Another IndyCar driver, Martin Plowman, who drove this year for A.J. Foyt Racing in both the GP of Indy and the Indianapolis 500, is listed to co-drive the No. 88 Prototype Challenge car for BAR1 Motorsports.