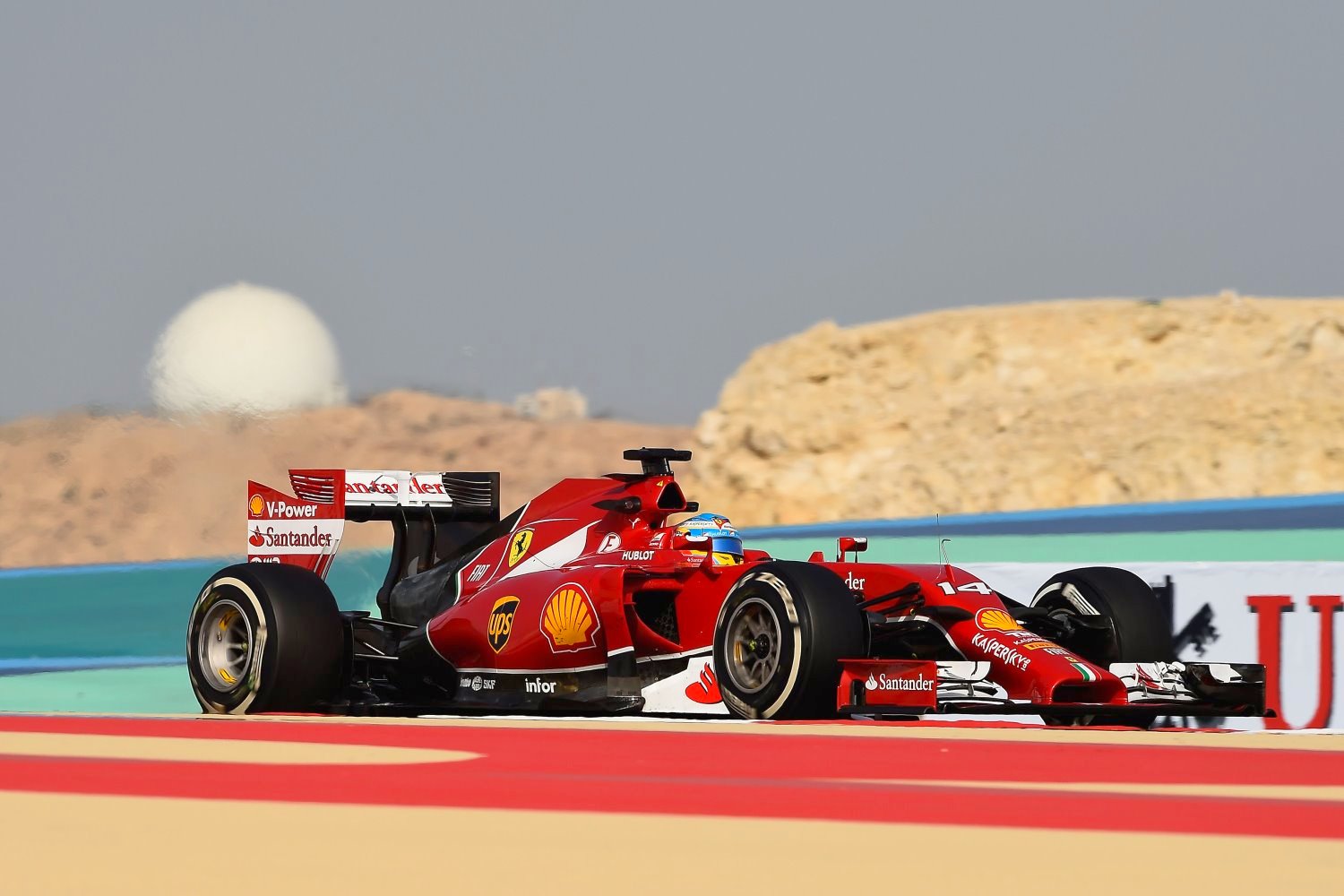 Haas Automation, the largest CNC machine tool builder in North America, has partnered with Scuderia Ferrari, the most successful team in the history of Formula One.

Beginning with the 65th British Grand Prix this weekend at Silverstone, Haas Automation will be featured on the lower sidepods of the Ferrari F14 T piloted by championship-winning drivers Fernando Alonso and Kimi RÃ¤ikkÃ¶nen. Haas Automation branding will be seen on the cars for the remainder of the 2014 Formula One season and throughout the 2015 season.

"We are pleased to welcome Haas Automation as our newest Official Supplier," said Scuderia Ferrari Team Principal Marco Mattiacci. "This agreement strengthens our existing connections with the USA, an important market not only for our company, but also for Scuderia Ferrari, as it is one where the team already benefits from several important partnerships.

"Over the past few months, we have been exploring with Haas a number of potential areas of collaboration, and this agreement is an immediate opportunity that we are pursuing, which proves Haas’ interest in Formula One. This collaboration will enable Haas Automation to reinforce its brand awareness and promote its products and services around the world, thanks to the appeal of Scuderia Ferrari and the global reach of Formula One. We are therefore delighted to make this announcement, which sees another premium brand join our portfolio of partners. In parallel, but as a separate project, Haas is committed to entering Formula One with its own team, a testimony to the growing appeal of our sport in the USA and on this front, technical discussions are ongoing between us."

Haas Automation’s partnership with Scuderia Ferrari also allows the company to become engaged in the business of Formula One before becoming a primary sponsor of Gene Haas’ planned Formula One team. Haas’ team will debut in 2016, where it will become the first American-based F1 team since 1986.

Formula One action from Silverstone begins on Friday, July 4 with two practice sessions: 10-11:30 a.m. BST and 2-3:30 p.m. BST. On Saturday, July 5, a 10-11 a.m. BST practice session precedes qualifying at 1 p.m. BST. The British Grand Prix, the ninth race of the 19-race Formula One schedule, can be seen at 1 p.m. BST on Sunday, July 6. Check local television listings for broadcast times in your area.

Ferrari announced on Thursday that the logo of Gene Haas' automotive machine business will begin to feature on the sidepods of the 2014 Ferrari this weekend at Silverstone.

The sponsor deal, which surely precedes a technical partnership with Ferrari for Haas' new US-based F1 team, will last all the way to the end of 2015.

Haas' team will then be set to debut in 2016, surely with a V6 Ferrari power unit and gearbox.

Ferrari team boss Marco Mattiacci confirmed that the Italian team and Haas have been "exploring a number of potential areas of collaboration".

"The partnership marks Haas Automation's entry to the world of formula one," Ferrari announced, "prior to it becoming title sponsor of Gene Haas' team when it enters the sport in 2016."