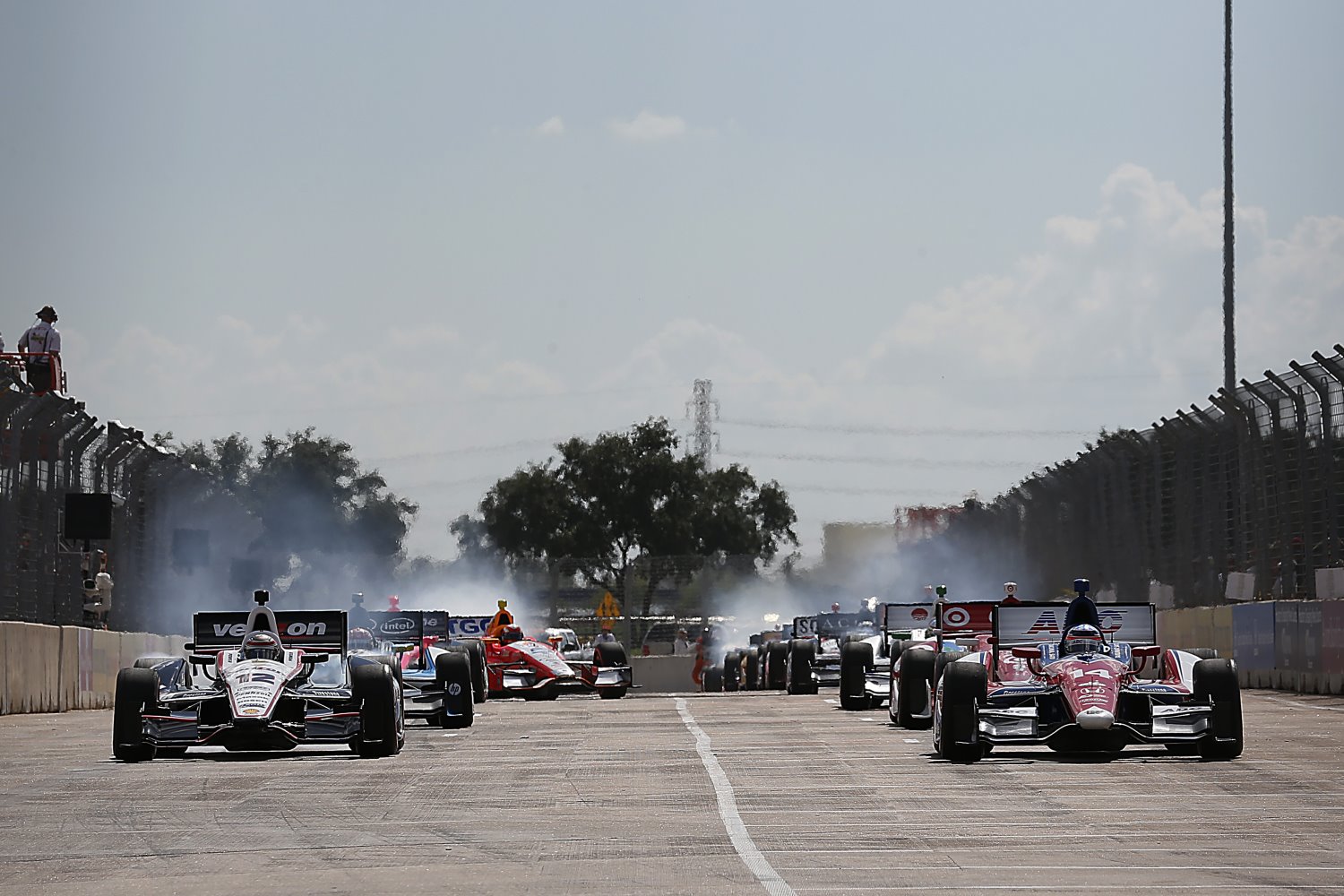 INDIANAPOLIS (Wednesday, June 25, 2014) — INDYCAR announced today that it will live stream all Verizon IndyCar Series practice activity for the remainder of the 2014 season on IndyCar.com, the official website of the sanctioning body. The package also will include the IMS Radio Network broadcast, anchored by legendary motorsports announcer Paul Page, and real-time Timing & Scoring.

"We're thankful to our partners at NBCSN for allowing us to stream Verizon IndyCar Series practice on IndyCar.com," Hulman Motorsports CMO C.J. O'Donnell said. "INDYCAR fans across the globe are unbelievably passionate about our sport and we're happy to be able to provide them with additional live coverage from our events."

The Verizon IndyCar Series practice live stream can be viewed at RaceControl.IndyCar.com. Practice sessions for this weekend's Shell and Pennzoil Grand Prix of Houston presented by the Greater Houston Honda Dealers are Friday, June 27, from 11-11:45 a.m. and 2:55-3:40 p.m. (ET).

NBCSN will telecast the Shell and Pennzoil Grand Prix of Houston doubleheader at 3 p.m. (ET) both Saturday, June 28, and Sunday, June 29. Qualifications for Race 1 will be aired at 2 p.m. (ET) June 28, preceding the race telecast. The IMS Radio Network race broadcast airs on network affiliates, IndyCar.com, the INDYCAR 14 app and Sirius 213 and XM 209.