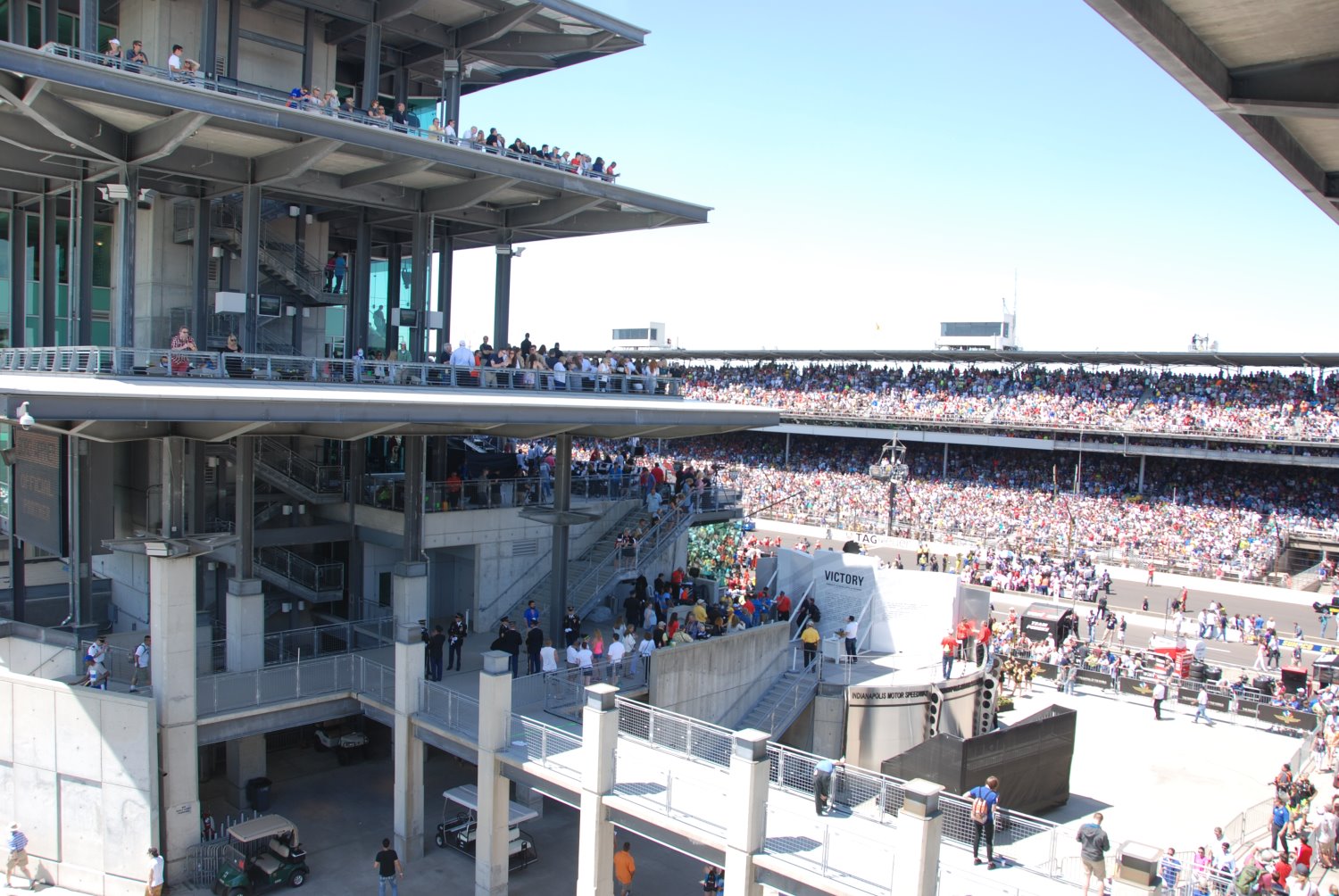 INDIANAPOLIS (WISH) — If you feel safe when you go to the Indianapolis 500, you need to know that the planning to keep race fans secure is nonstop. Some of that planning is now being shared with others and Congress is playing a role.

Indiana Congresswoman Susan Brooks, R-5th District, conducted a field hearing Monday in New Jersey to examine the security at major events including the Indy 500. One of the things that came out is that tighter security measures are on the way.

The 300,000 or so race fans who come to the Indianapolis Motor Speedway in May are being watched on video cameras. This year, for the first time, the federal government helped out with extra cameras and helicopters, according to testimony given by IMS President Doug Boles.

“We had eight Homeland Security folks from Chicago that actually came down, helped us run our event," said Boles. “It turned out to be a seamless relationship."

“One of the keys to success," said Rep. Brooks, “is thorough planning and coordination."

This hearing is part of an effort to help the Department of Homeland Security get along better with state and local officials. The goal is stop terrorist acts like the Boston Marathon bombing.

The Super Bowl is of prime concern and, again, Indianapolis is an example.

“We attended the Super Bowl both in Indy and the prior one in New Orleans," said New Jersey State Police Lt. Col. Edward Cetnar.

He was one of the people in charge of security at the most recent Super Bowl in New Jersey and they based their plans, in part, on what happened in Indianapolis.

“And as you know it was very successful," said Cetnar, “because there was no disruption to the Super Bowl."

But future events could produce new risks. A Rutgers University researcher testified that it may soon be possible to hack into a car’s computer and turn it into a weapon.

He got the attention of Doug Boles.

“His testimony alone," said Boles, “gives me some great pause to start thinking about things we need to be prepared for."

And Boles said that sometime soon, Indy 500 fans may be asked to pass through magnetometers. Starting next year magnatometers will be employed at Major League baseball games, according to one witness.

And here’s another thought that may be unsettling. The subcommittee was told that as major league events become more secure, terrorist may set their sights on the minor leagues. WLFI.com