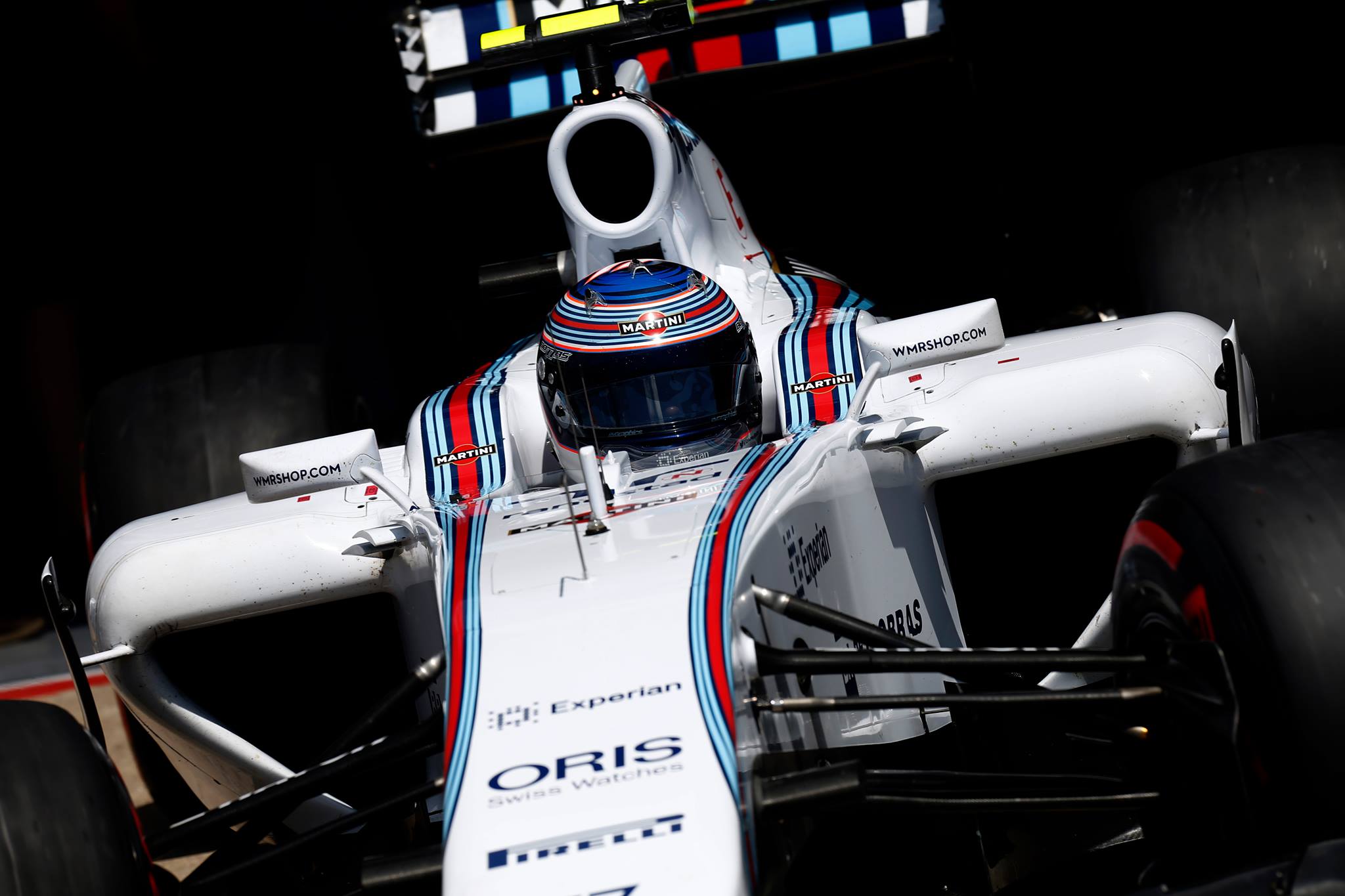 Rob Smedley says Williams did not compromise their race pace in order to achieve pole position for Sunday's Austrian GP.

Instead of the usual Mercedes front row lock-out, this Sunday's Austrian Grand Prix will get underway with both Williams drivers on the front row.

For the first time since 2012 the team achieved a pole position when Felipe Massa crossed the line with a 1:08.759 at the Red Bull Ring. Adding to the team's joy, Valtteri Bottas brought his FW36 home in second place, 0.087s slower than his team-mate.

Smedley, Williams' head of vehicle performance, has been quick to deny that Saturday's one-lap pace could hurt the team's race pace.

He told Autosport: "I think that the qualifying requirements and the race requirements, are two entirely different things – but if you get one right it doesn't mean you have to compromise the others.

"I don't believe at the minute we have compromised the race. If anything – according to what we know as a group of people – we have probably helped it a little bit.

"But we know that we do sometimes suffer with degradation and graining, as other teams do, so we have to try to get on top of it, and make sure in the race we are at least as good as the other people."

The 40-year-old, who followed Massa from Ferrari to Williams, did however concede that Mercedes are still the favorites for Sunday's race as their W05 is still the faster car.

"If you look at the best sectors with no fuel, then Mercedes is around three tenths ahead.

"It is a circuit that suits us and that helps us, but there is no disgrace is saying that Williams, after eight races of the 2014 Championship, are three tenths off Mercedes. I am reasonably happy with that." Planet F1