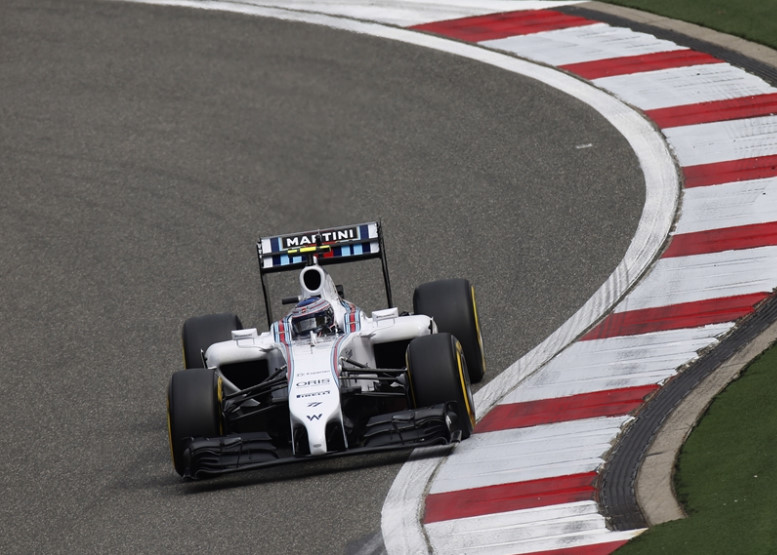 Mercedes power continued to reign supreme in Zeltweg in final practice for the Austrian GP at the Red Bull Ring taking 4 of the 5 top spots. Valtteri Bottas in a Mercedes powered Williams topped final practice and became only the fourth driver to lead a P3 session this year.

Lewis Hamilton was second, but only by 0.003s ahead of the 2nd Williams of Felipe Massa as the first four cars were covered by just 0.079s.

Bottas pulled out a fastest final sector on his final lap of the session to go top on a 1:09.848, leaving him just 0.050s ahead of Lewis Hamilton's Mercedes. It was a strong session for Williams, with Felipe Massa third quickest and only 0.003s slower than Hamilton.

Fourth was Daniil Kvyat in the Toro Rosso with a 1:09.927, while Nico Rosberg could only set the fifth quickest time with a 1:09.999 which left him just ahead of Fernando Alonso as the top six were separated by 0.206s. However, the quickest times were still 0.3s slower than Hamilton managed in Friday practice, suggesting Mercedes has plenty of pace in hand.

Daniel Ricciardo was seventh quickest – over half a second off the pace – with Kevin Magnussen, Kimi Raikkonen and Sebastian Vettel rounding out the top ten. Nico Hulkenberg and Pastor Maldonado were the other drivers within a second of Bottas' time.