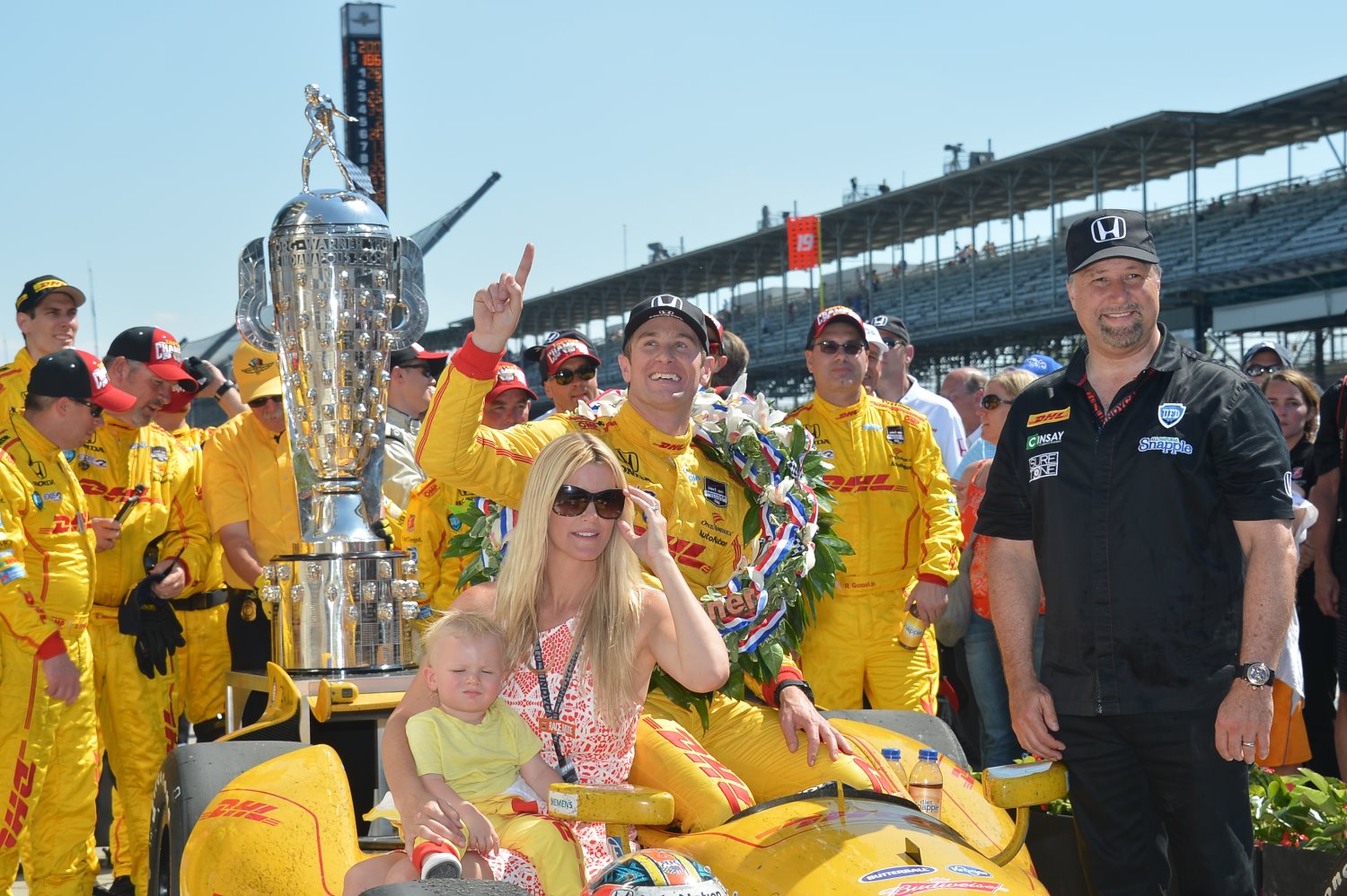 Indianapolis, IN. (June 16). 2014 Indianapolis 500 Champion and Verizon IndyCar Series driver Ryan Hunter-Reay returns to Texas this June not only to contest in the Grand Prix of Houston, but to also host The Yellow Party: a night of live entertainment, food, drinks and an auction all for the purpose to raise funds in the fight against cancer. Ticket holders will have VIP access to mix and mingle with the 2012 IndyCar Champion as well as other Verizon IndyCar Series drivers, all while helping in the fight to Beat Cancer. Proceeds from the June 26 event will benefit Racing for Cancer and the MD Anderson Cancer Center. AutoNation, America's largest automotive retailer and The Yellow Party presenting sponsor, will match every dollar Racing For Cancer raises.

Hunter-Reay has teamed up with AutoNation and Lennar to help bring cancer prevention and awareness to various IndyCar race markets through the growing popularity of The Yellow Party: a can't miss event for IndyCar drivers, partners and fans. Through five unique Yellow Party events throughout 2014, Hunter-Reay has set out on a goal of raising $2 million this year to aid in the fight against cancer, a disease which took the life of his mother and prompted Hunter-Reay in co-founding Racing for Cancer in 2010.

In conjunction with the Verizon IndyCar Series Grand Prix of Houston, the fundraiser will take place at AutoNation Mercedes-Benz of Greenway in Houston, Texas. The night will kick off at 7:00pm with a cocktail reception with exquisite food stations, as well as beer, wine and specialty cocktails. Texan singer/songwriter Kayla Conn will also perform live at the event. The highlighted fundraising portion of the evening will consist of a silent auction featuring one of a kind items donated from a variety of motorsport platforms as well as local Houston supporters.

For ticket information and to join the fight against cancer, please visit TheYellowParty.org.