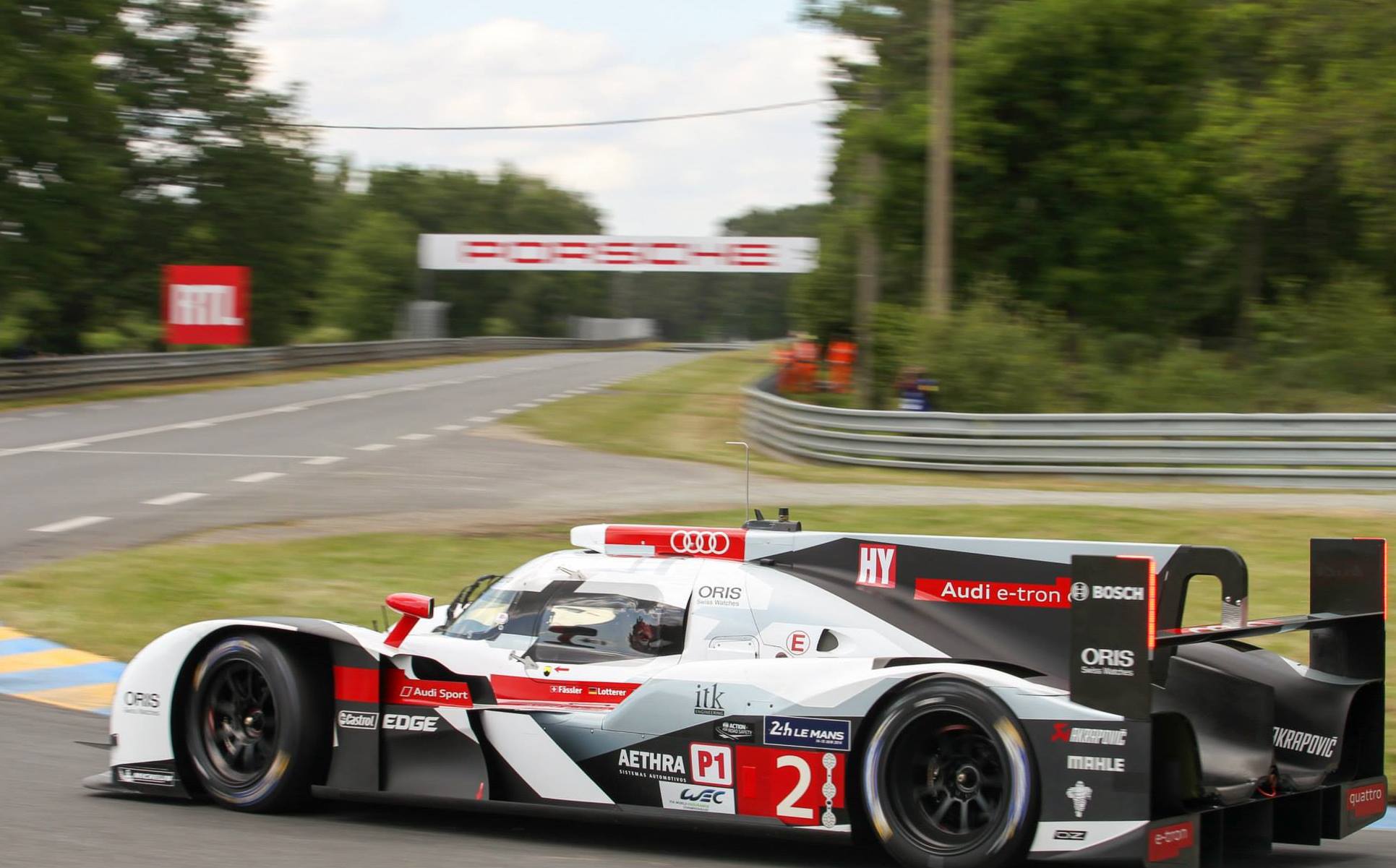 Following a final check in the morning’s warm-up, Audi Sport Team Joest is ready for the 82nd running of the Le Mans 24 Hours that will be started on Saturday at 15.00 (CEST) by the two-time Formula 1 World Champion Fernando Alonso.

More than 250,000 spectators are expected to attend the world’s most important endurance race this weekend and there were traffic jams for several kilometers around the race track in the early morning. In the 45-minute warm-up, the fastest Audi and the best Audi at the front of the field were within a hundredth of a second of each other.

When the race starts at 15.00 CEST (live on Eurosport) Le Mans record winner Tom Kristensen (#1), Andre Lotterer (#2) and Marco Bonanomi (#3) will be at the wheel of the three Audi R18 e-tron quattro cars.