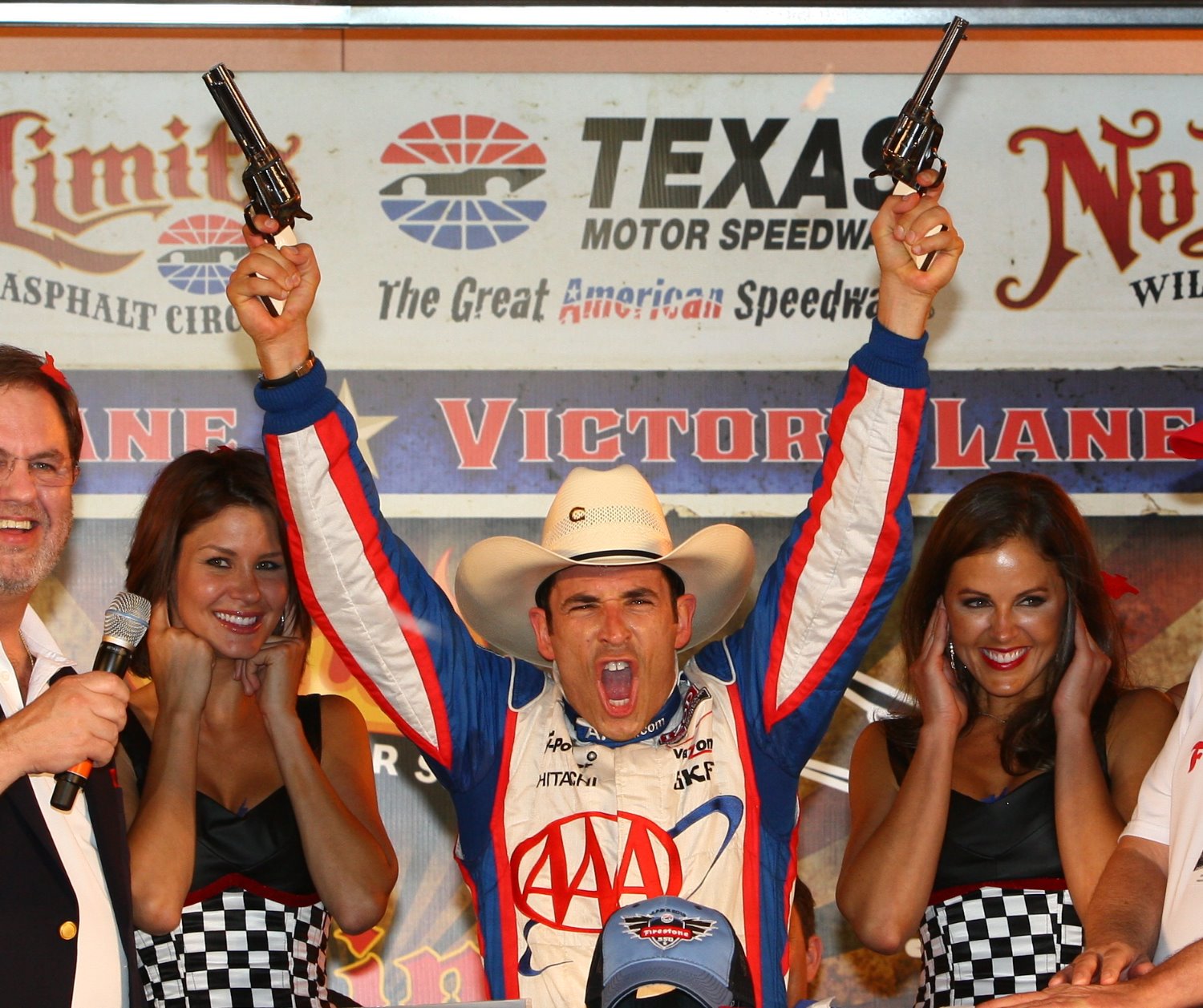 "Just talked to @markmiles. Good news! @TXMotorSpeedway @IndyCar race moved to @NBCSN. Was scheduled to run on CNBC. Good move for our sport!"

Of course, the TMS race on Saturday June 7th was originally scheduled to air on CNBC. While IndyCar's struggles on NBCSN have been outlined in detail by AR1, let the record show the rating on CNBC would have been disastrous, even by IndyCar standards.

Also, for those dumb enough to think NASCAR being on NBCSN will help IndyCar improve their television reach, this should be a cautionary tale. Because any conflicts with NASCAR next year are going to mean CNBC for IndyCar, just as Premier League conflicts have resulted in F1 races and qualifying moving to CNBC.

In the meantime, good work by Gossage and Miles to keep the TMS race on NBCSN.