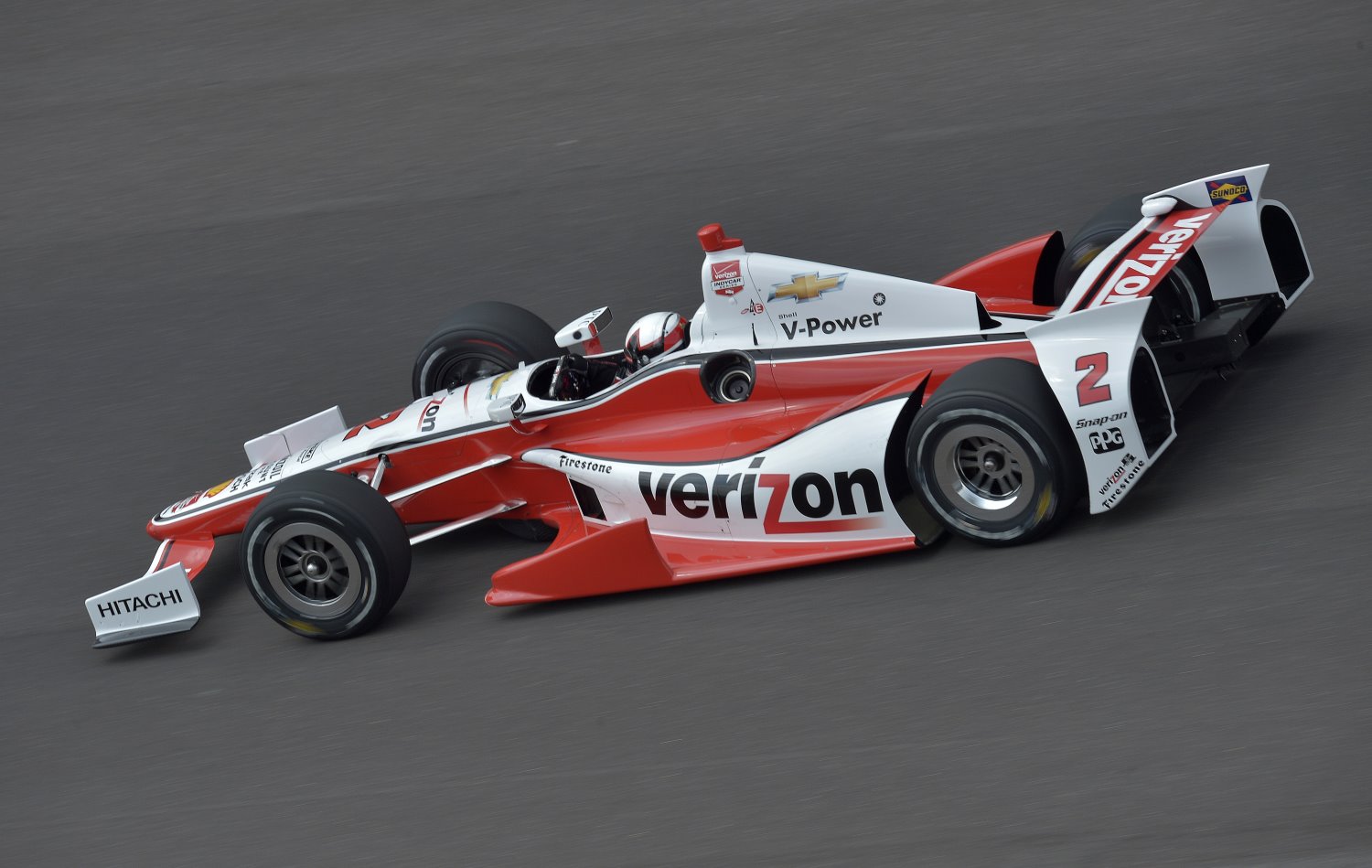 Juan Pablo Montoya, even amid his NASCAR struggles, always seemed relaxed away from the track, laughing, telling stories and freely giving opinions on racing topics.

So to see him relaxed Tuesday during a lunch with Charlotte media was no big surprise. Except when he talked about his own performance and his own racing situation, there seemed to be a little more excitement, a little more optimism.

That shouldn’t be a surprise. Montoya made a name for himself in open-wheel racing. He won the 2000 Indianapolis 500, and now for the first time since then, the former CART champion and Formula One race winner is back at Indianapolis Motor Speedway in an Indy car.

After a seven-year experiment in NASCAR produced just two road-course victories and one Chase for the Sprint Cup appearance, Montoya is back in a car where he appears more comfortable. He left Chip Ganassi Racing, which he had driven for from 1999-2000 in open-wheel and then from 2007-2013 in NASCAR, for Ganassi’s IndyCar rival Roger Penske.

“I really don’t want to start comparing teams, but the way things are handled here are awesome. … When you step back and look at all the history and everything that I’ve done, to say I’ve raced for Roger Penske, that’s a freaking honor."

In four of his seven years in NASCAR, he finished outside the top 20 in the standings, including his final three seasons. He had just six top-five finishes from 2011-2013.

For many races in stock cars, Montoya was used to just logging laps during parts of races. He says there is no time to catch your breath under green in an IndyCar race, and he loves that aspect of it.

It’s a lot more fun, and he's looking forward to going 2-for-2 in the sport’s biggest race.

“The cars are completely different (from 2000)," Montoya said. “The technology nowadays is unbelievable. That is one of the coolest things.

"… I don’t want to disrespect NASCAR because they do have a really good show and people like it. Racing NASCAR is a lot of fun and everything, but it’s so different. The pace of the race is so different.

Montoya will be back in a stock car in a few weeks as he will drive a third Team Penske car in mid-June at Michigan and then late July at Indianapolis. It will be the first time he drives a stock car for Penske, an organization that he feels has a better structure with its IndyCar and NASCAR operations under one roof as opposed to Ganassi, where the NASCAR operations are run out of Charlotte and IndyCar out of Indianapolis.

"When (Roger Penske) mentioned it to me with the cars they’ve got right now, it was a no-brainer," said Montoya, who nearly won a couple of times at Indianapolis in a stock car. "It's a great opportunity that I have to be in really competitive cars.

"He hasn’t won the Brickyard, and I’m pretty good there. … It would be very special because we threw away a lot of them. We were really good at that."

The blunt Montoya is looking forward to coming back to NASCAR, especially at Michigan, which he says takes “a lot of cojones," and at Indianapolis. He’s not sour on his NASCAR experience, although as he mentioned, the intensity of NASCAR races really gear up in the final laps, especially on a late restart.

“At the end of the race, it was fun to race with anybody," Montoya said. “Something that happens a lot in NASCAR, people take it way too personal.

“Once it gets going at the end of the races and you start banging doors and things, people take it personal. It’s kind of stupid in my point of view." Sporting News