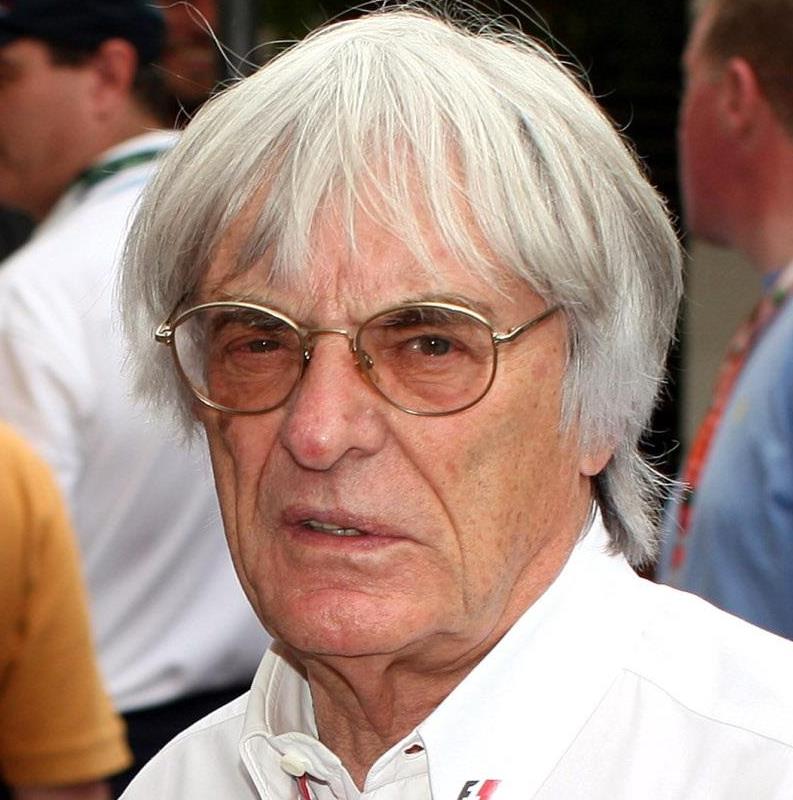 For a man "at risk of being rudely unseated from his position as one of the world’s most powerful sports moguls," F1 CEO Bernie Ecclestone" seems improbably relaxed as the defendant in a criminal trial accusing him of bribery in the deal that ensured his continued control of grand prix motor racing," according to John F. Burns of the N.Y. Times.

Ecclestone's "affable demeanor" during the trial has "suggested that he wants the watching Formula One world to view the trial more as a passing inconvenience than as a threat to his life’s work."

The trial itself "has many of the markings of the opulent lifestyle" of F1. There are the "executive jet flights from London, the Swiss Alpine resort of Gstaad and other points in Europe, and the convenience, rare for any criminal defendant, of proceedings on a midweek schedule to accommodate Ecclestone’s commitments in Formula One:" Bahrain one week, then Spain, Monaco and other destinations on the circuit’s annual schedule of 19 races across the globe.

So far, Ecclestone’s legal entanglements "have had little effect on the series." At last weekend’s Spanish Grand Prix outside Barcelona, Ecclestone "was overseeing matters from his motor home in the paddock as usual and telling friends cheerily that he had been dividing his time between 'other business in Munich' and meetings in London and Paris" with team execs "seeking ways to reduce the spiraling costs" of F1. N.Y. Times