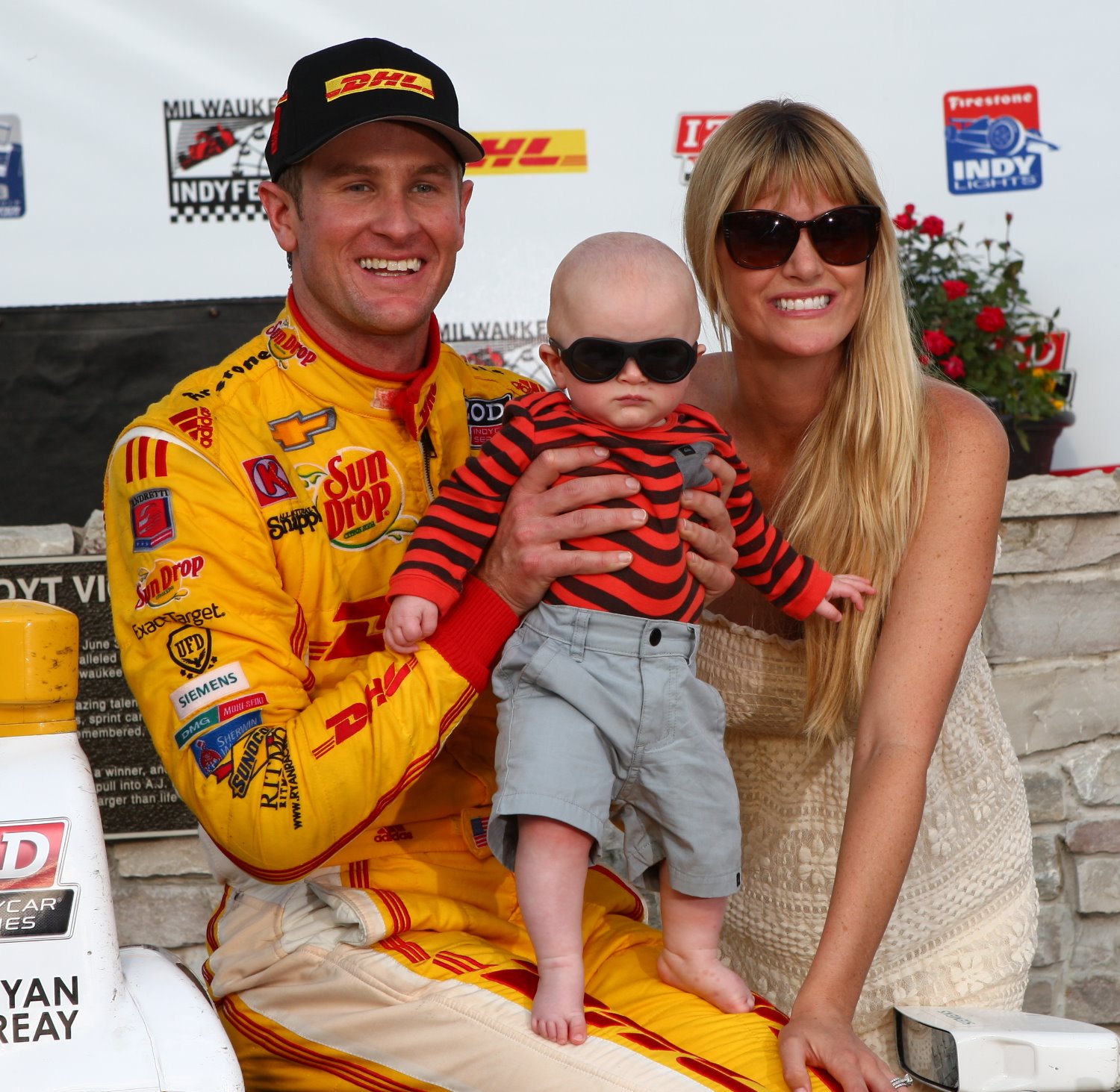 Indianapolis, IN. (May 16). On May 22nd, some of the most prominent names in IndyCar will gather together for one of the biggest events of the year, The Yellow Party at the Crane Bay in downtown Indianapolis. IndyCar Series Champion Ryan Hunter-Reay will host the annual party, joined in attendance by reigning IndyCar Series Champion and three-time Indianapolis 500 winner Scott Dixon, as well as fellow IndyCar Series drivers Marco Andretti, James Hinchcliffe, Carlos Munoz, EJ Viso, Ryan Briscoe, Ed Carpenter, Alex Tagliani, Charlie Kimball, with possible appearances by the rest of the Field of 33, including Helio Castroneves and 2013 Indianapolis 500 winner Tony Kanaan. Team owners Michael Andretti and Jimmy Vasser will also be present at The Yellow Party presented by AutoNation and Lennar; a can't-miss event that will again bring VIPs and race fans together for the movement to raise awareness and Beat Cancer.

The focal point of the night will be the live and silent auctions of one of a kind motorsports memorabilia as well as goods and services donated from local Indianapolis businesses. All proceeds will go to benefit foundations dedicated to the early detection of cancer, research and prevention: Racing for Cancer, The Little Red Door, and the Indy Family Foundation. In addition to the funds raised from the donation, AutoNation, America's Largest Automotive Retailer, will match all funds raised at next Thursday's event.

Purchasers of a VIP ticket are invited to join the private meet and greet reception with hosts Ryan and Beccy Hunter-Reay and the rest of the attending IndyCar drivers at 6 p.m., before the party officially opens to General Admission ticket holders at 7 p.m. Entertainment will be provided by the multi-platinum band LIVE, in addition to an open bar and exquisite food stations provided throughout the night.

The fundraising efforts of Racing For Cancer and The Yellow Party would not be possible without the help of Presenting Sponsors AutoNation and Lennar, and Gold Sponsors Insituform, DHL and tag. Fight Cancer and table sponsors include: AutoZone, Dr Pepper Snapple Group, Lapizta, Miller Pipeline and United Initiators.

The list of donors is broad as it is prestigious, as groups from all over the community join together for the cause. Racing For Cancer would like to thank the following donors for their contributions:

For more ticket information, please visit www.theyellowparty.org and join us in the fight to Beat Cancer.