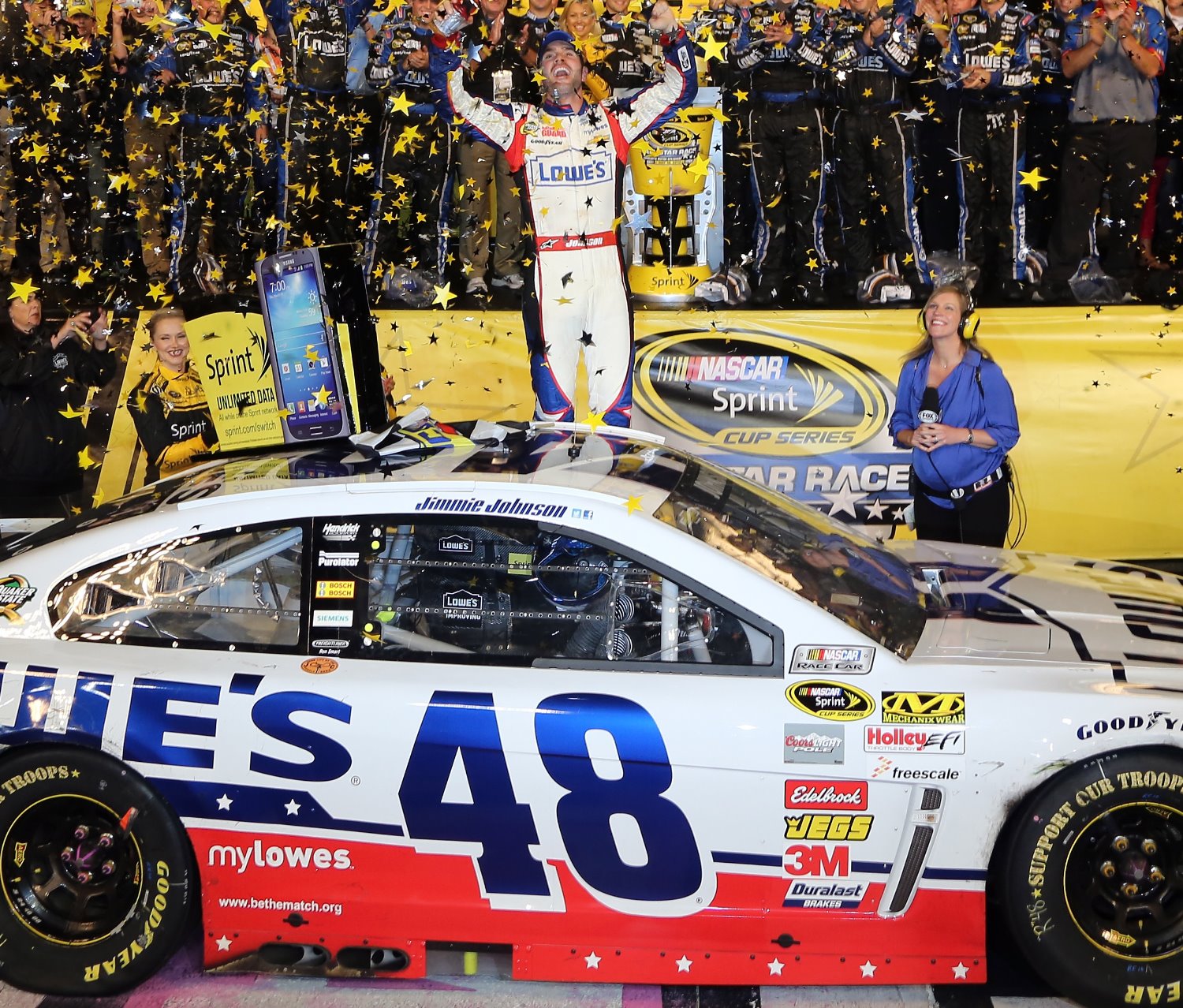 NASCAR's senior vice president of racing operations has said that a formal announcement on engine changes for the 2015 Sprint Cup Series season will come before next month's Sprint All-Star Race at Charlotte Motor Speedway. At a sponsor summit for Iowa Speedway, Steve O'Donnell said that the final overall racing package for 2015 would also see changes involving downforce, aerodynamics, and tires.

In additional comments to The Des Moines Register, O'Donnell said that teams have already been notified of where NASCAR was going with the changes and that the process of finalizing the 2015 engine package was underway. O'Donnell wouldn't divulge exact details of the package, but did perhaps show a glimpse of how drivers would have to adapt to it.