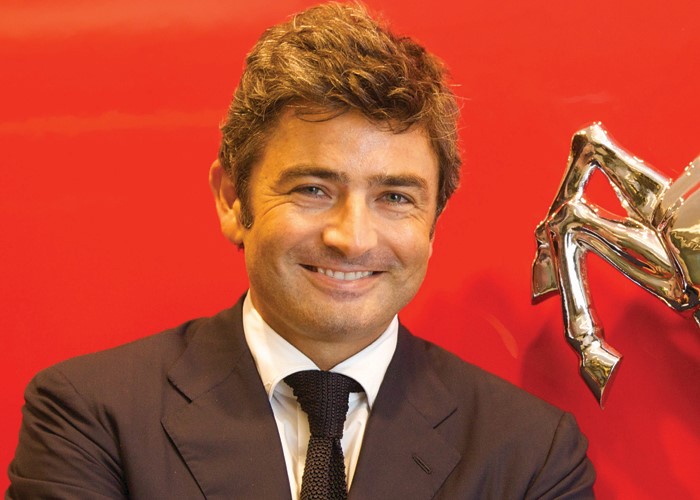 "On behalf of everyone at the International Motor Sports Association (IMSA), I’d like to congratulate Marco Mattiacci on being chosen as the new principal of the Ferrari Formula 1 team," said IMSA CEO Ed Bennett.

“Marco has been a tremendous partner with us, with great savvy and integrity for many years. While in his position as president and CEO of Ferrari North America, his active support of the Ferrari Challenge, GRAND-AM Rolex Sports Car Series and American Le Mans Series programs – and most recently our transition to the new IMSA and the TUDOR United SportsCar Championship – has been invaluable. Ferrari won back to back GRAND-AM Manufacturer Championships in 2012 and 2013, as well as the 2014 Rolex 24 At Daytona in the GTD class of the TUDOR Championship.

“We wish Marco all the best in his future endeavors and are confident he will bring the same drive and success to Ferrari’s efforts in F1 as he did to our championships."