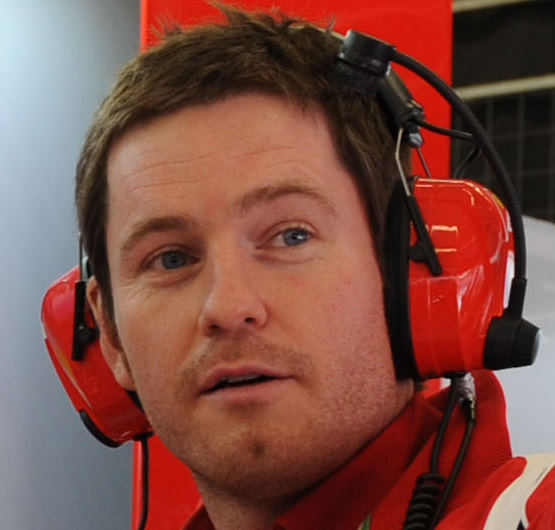 Rob Smedley is to start work at Williams for this weekend's Bahrain Grand Prix.

Smedley worked as Felipe Massa's race engineer at Ferrari from 2006-2013 but from the 2014 season, he will be head of vehicle performance at Williams. The 40 year-old is travelling to the third round of this year's championship, in Bahrain, and will officially start on Monday.

He will be running the pitwall on race weekends and will be the senior engineer at the track working under chief technical officer Pat Symonds. Whilst Smedley has been away, that role has been filled in by chief test and support engineer Rod Nelson.

Nelson said: "He'll be track and I will be factory and testing. I'll do the tests through the season and go to the races that precede those just to get up to speed with where the race team is with the car. We will have quite a bit of interplay between us through a race weekend as I'll be running the control room at Williams and he will run the pitwall."

Massa, who joined Williams for the 2014 season, commented on the arrival of Smedley as well. He said: "He's going to bring a lot of experience to the team and he's going to bring a lot of good ideas for race team organization. There's a lot going on in the team, a lot of improvements, a lot of things that are going in a good direction. But there is still a lot to do and I am sure he will be an important key as well."

Rob and Felipe were known for their close relationship which was one of the longest race engineer and driver pairings in F1.