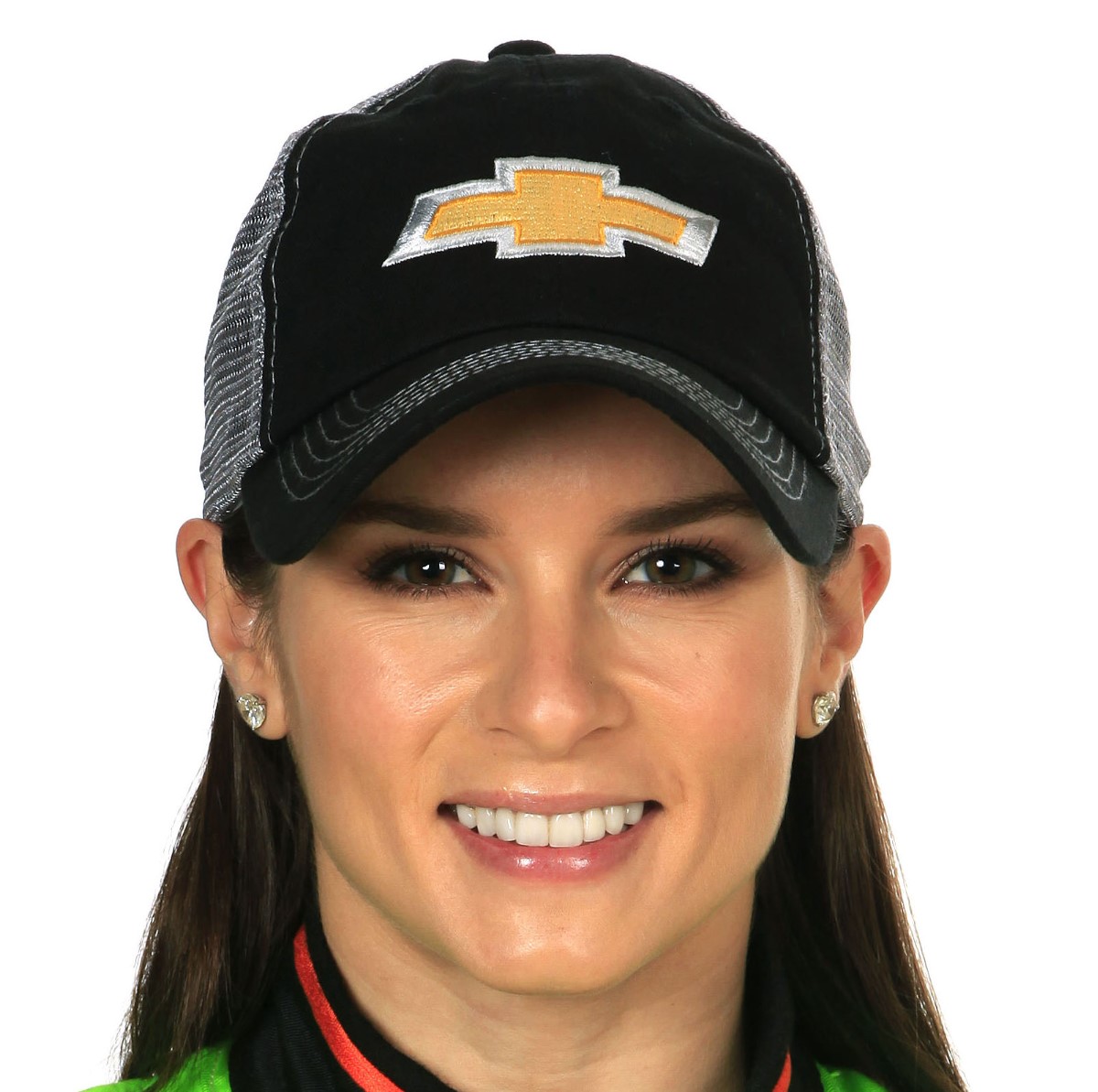 “Loose" is how Stewart constantly described his race car, and Stewart ended the race in 33rd position, four laps down.

“Something wasn't right," Stewart said after the race.

When the checkered flag dropped, crew chief Chad Johnston ordered the team not to touch the race car. They'll take it back to Stewart-Haas Racing (SHR) in Kannapolis, N.C., to diagnose its ailment.

Leading the four-car SHR contingent at Las Vegas was NASCAR superstar Danica Patrick. The second-year Sprint Cup driver wheeled her No. 10 Aspen Dental Chevrolet SS to a 21st-place finish in her second Sprint Cup start at Las Vegas and the 49th of her career.

“For us on the 10 car, we were really good all weekend," Patrick said. “The guys on the Aspen Dental Chevy gave me a great car. The weakest session we had all weekend was the last practice. I'm really happy with the cars this year. I was running with the leaders the last half of the race, but I was a lap down. Unfortunately, one car always stayed out [rather than pitting], so we couldn't get our lap back [via the wave around]. And we just missed the lucky dog spot."

“Obviously you always want more, but I'm happy with it, especially after what we've gone through the last two weeks," Patrick said. “It's a good day and gives us something to build on going to Bristol."

Kevin Harvick, driver of the No. 4 Jimmy John's Chevrolet SS for SHR, finished 41st, but Harvick led twice for 23 laps before a broken left-front wheel hub sent him to the garage for repairs.