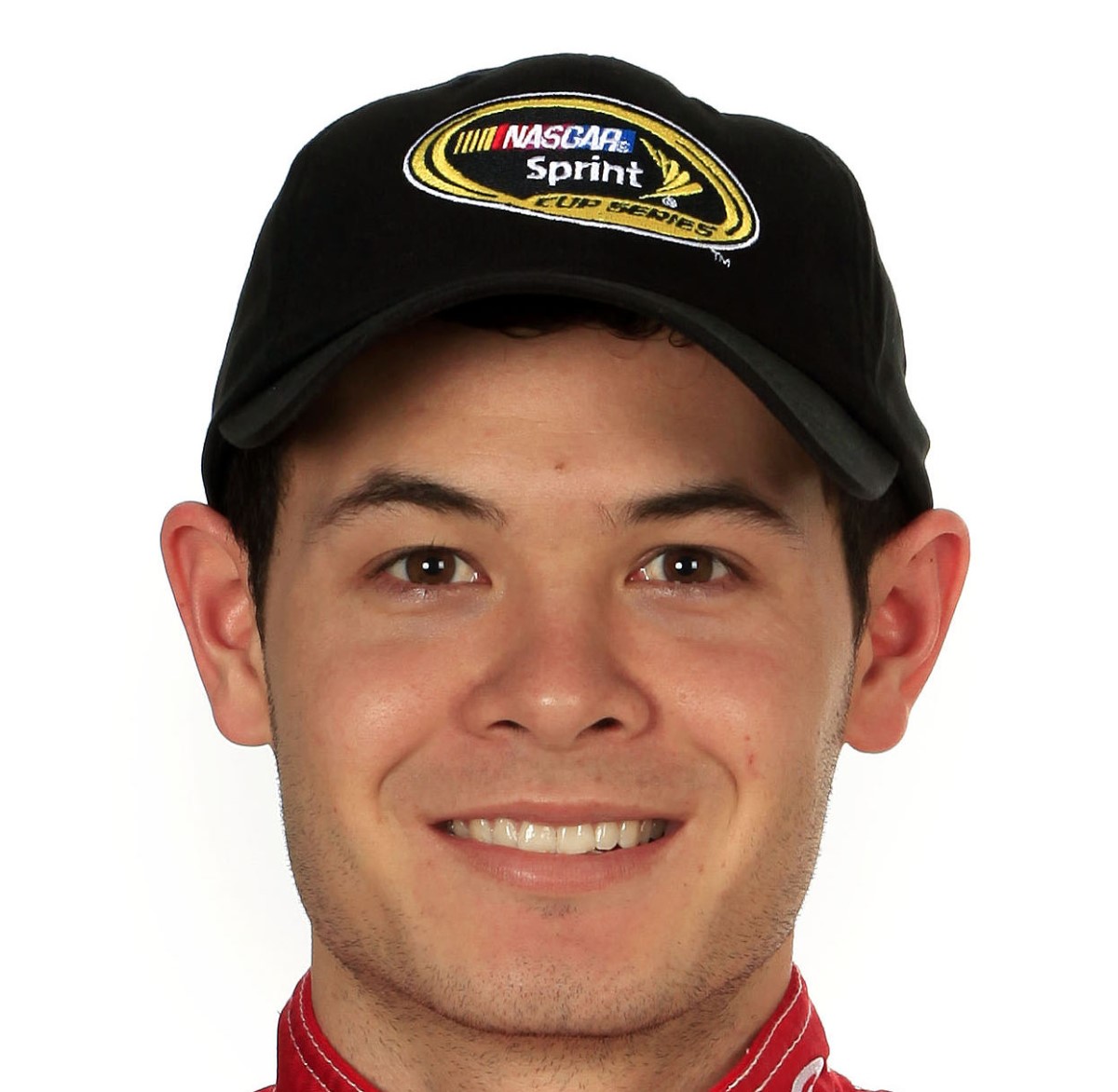 Kyle Larson's Daytona 500 debut got off to a rough start because of two early issues.

The Sprint Cup Series rookie hit the wall on the opening lap of Sunday's race. It caused his right-front tire to go flat, forcing him to pit under green for repairs to the No. 42 Chevrolet.

The incident immediately put the 21-year-old down one lap from the rest of the field.

Larson then developed another problem with his tire and spun through the Daytona International Speedway grass on Lap 22 to bring out the race's first caution.

"Made a slight mistake on lap one, so we have some work to do to get back on the lead lap," Larson said during a rain delay. "But I'm confident in the team and I know they have a plan to get the car fixed when we get back out there."

Larson, who spent one season in the Nationwide Series last year, was promoted to Cup as Juan Pablo Montoya's replacement at Chip Ganassi Racing. A highly regarded young driver for his accomplishments in sprint cars, he's been lauded by NASCAR stars Jeff Gordon, Kasey Kahne and Tony Stewart.

Target, the sponsor of the No. 42, this week welcomed Larson to the organization with a YouTube video made with home videos from his childhood. In it, his father Mike recalls being asked what he taught his son to help him advance so quickly.

"I always kind of thought that I would make it," Larson said earlier this week. "There were probably a few times when I was like having hard times, but never really thought I wouldn't make it. There were times when I would get down racing a couple of years ago in Pennsylvania and stuff where you're like 'Man, this is a lot tougher than I ever thought.'"

Larson recalled struggling as a 14-year-old racing in his first sprint car race, thinking for the first time in his career he wasn't ready.

"I was a lot smaller than I even am now, racing against guys that are in their 40s and 50s that my parents had been watching since they were teenagers," he said. "I tore up my car. Was in the back of the B-Main. I just really was like, 'Wow, this is a lot different than go-karts, where I could dominate.'" That was probably the one time where I was like, 'Man, I don't know if I'm ready.'

"Then came out a couple of weeks later and ran sixth and kind of knew I could compete with those guys. It seemed like each step you go, you realize you're just as good as those guys." Charlotte Observer