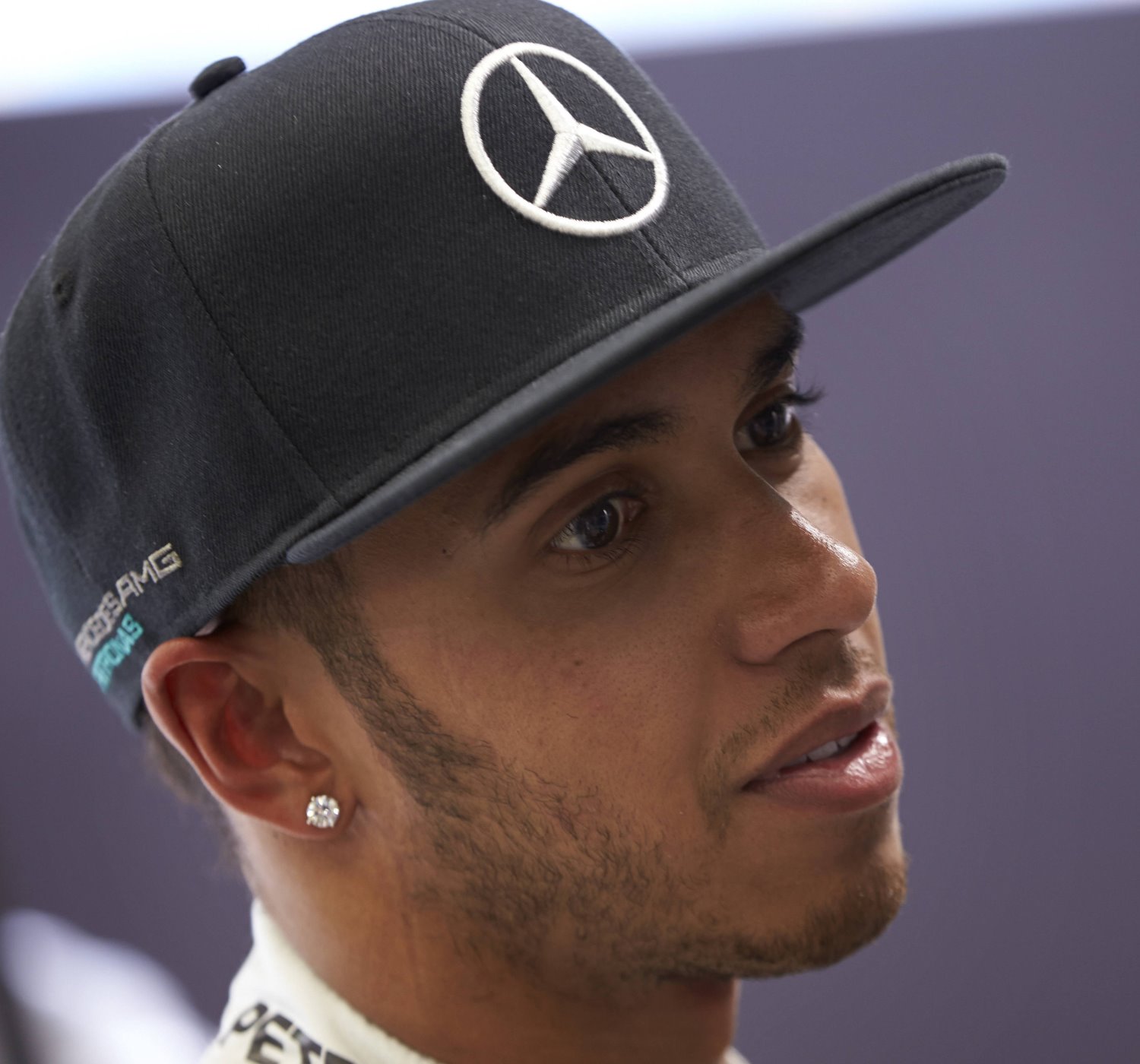 Lewis Hamilton set the pace on the third morning of testing in Bahrain, lowering the benchmark for the new generation of F1 cars by lapping the Sakhir circuit in 1:34.263.

It was another show of strength from the works Mercedes team as it shifts its focus from debugging problems to chasing performance. Nico Rosberg managed a race simulation on Thursday, but Hamilton's time was clearly an attempt to explore the potential of the W05 and was over 0.6s quicker than Kevin Magnussen's fastest lap the previous day.

Priorities are clearly starting to shift from pure reliability testing for some teams, with Williams leading the lap count after a whole morning of pit stop practice. Valtteri Bottas completed 55 laps by 1:00 but did not set a single lap time as he came back into the pits on each tour to give the Williams crew a full workout on the hottest day of the test so far.

Red Bull is the other team playing catch-up, but Daniel Ricciardo followed up a more promising day on Thursday with 23 laps in the RB10 on Friday morning. However, the Red Bull has yet to attempt a race simulation or set a competitive lap time, meaning it is still several steps behind the likes of Mercedes, McLaren and Ferrari.

But it was not all plain sailing for the non-Renault-powered teams on Friday. Ferrari only managed 12 laps on due to a telemetry issue, with Kimi Raikkonen driving the car for the first time this week. The Mercedes-powered Force India did not emerge for the first hour and 50 minutes due to a battery issue overnight, but when Sergio Perez did get on track he set the fifth fastest time of the day and completed 17 laps.

Other drivers getting the first taste of their new cars in Bahrain this week were Esteban Gutierrez in the Sauber, Jenson Button in the McLaren and Marcus Ericsson in the Caterham.