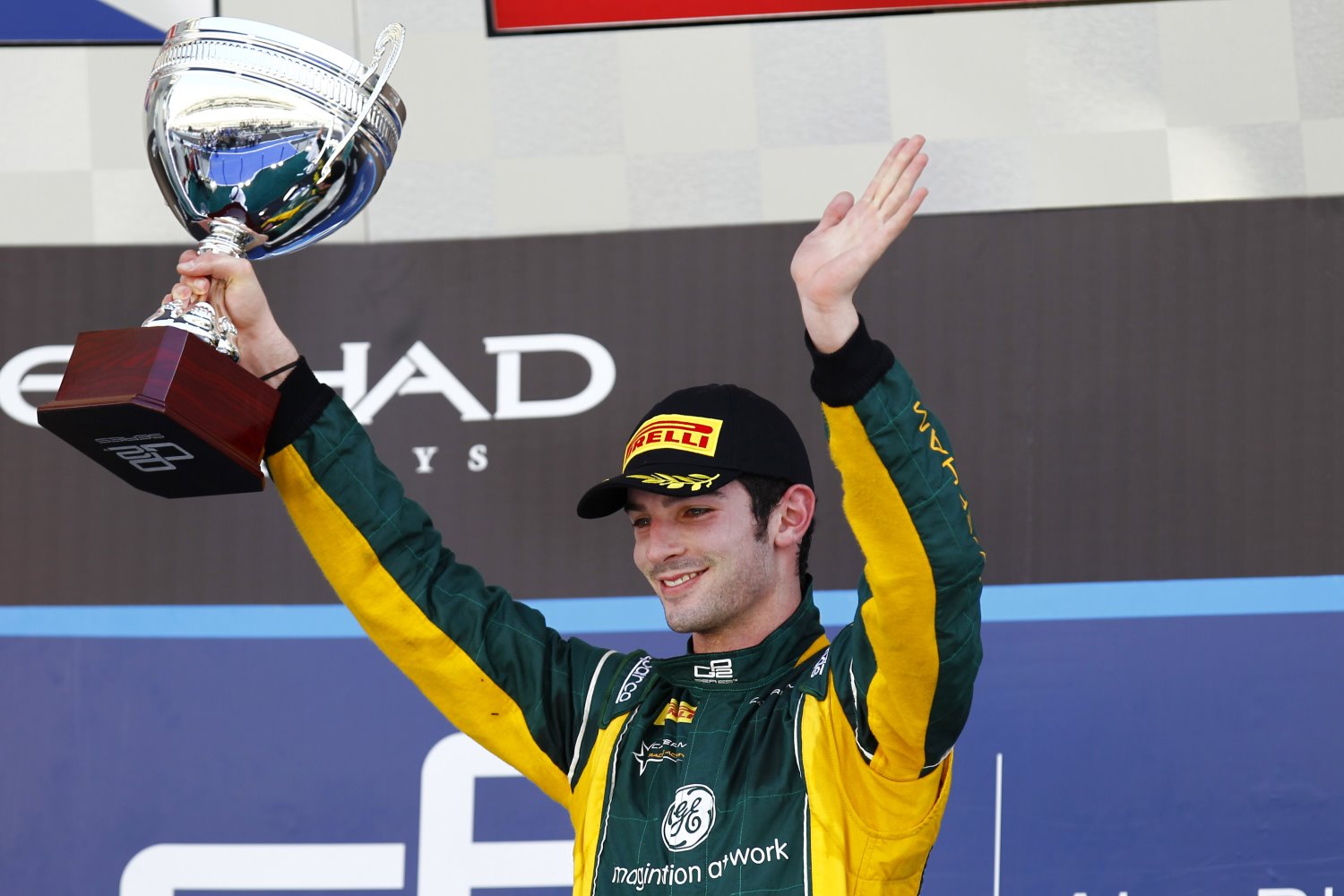 In a change of regulations in 2014, GP2 Series organizers are pleased to announce that they have extended the free practice session for a further fifteen minutes bringing its total duration to forty-five minutes during race weekends.

Moreover, in an effort to always get closer to Formula One, GP2 Series organizers have decided to tweak their tire rules. The GP2 Series uses slick Pirelli tires in four specifications (super soft, soft, medium and hard) which are predetermined by Pirelli in advance of the race weekend .Each driver has five sets of dry-weather tires per weekend – three of “prime" specification and two of “option" specification.

GP2 Series CEO Bruno Michel commented: “I am very satisfied that we could extend free practice sessions to forty-five minutes during race weekends. The additional track time will most definitely help our young drivers learn the circuit, giving them even better preparation for the qualifying session with no additional cost for the teams.

“Regarding the new tire rule for the Feature Race, looking at how last season unfolded, we felt it was important that teams and drivers display their strategy over the course of both races. Just like in Formula One, during our Saturday Race, each driver will have to use both tire compounds. I am sure we will see some great racing and interesting strategies again this season with even more enthralling Sunday races."