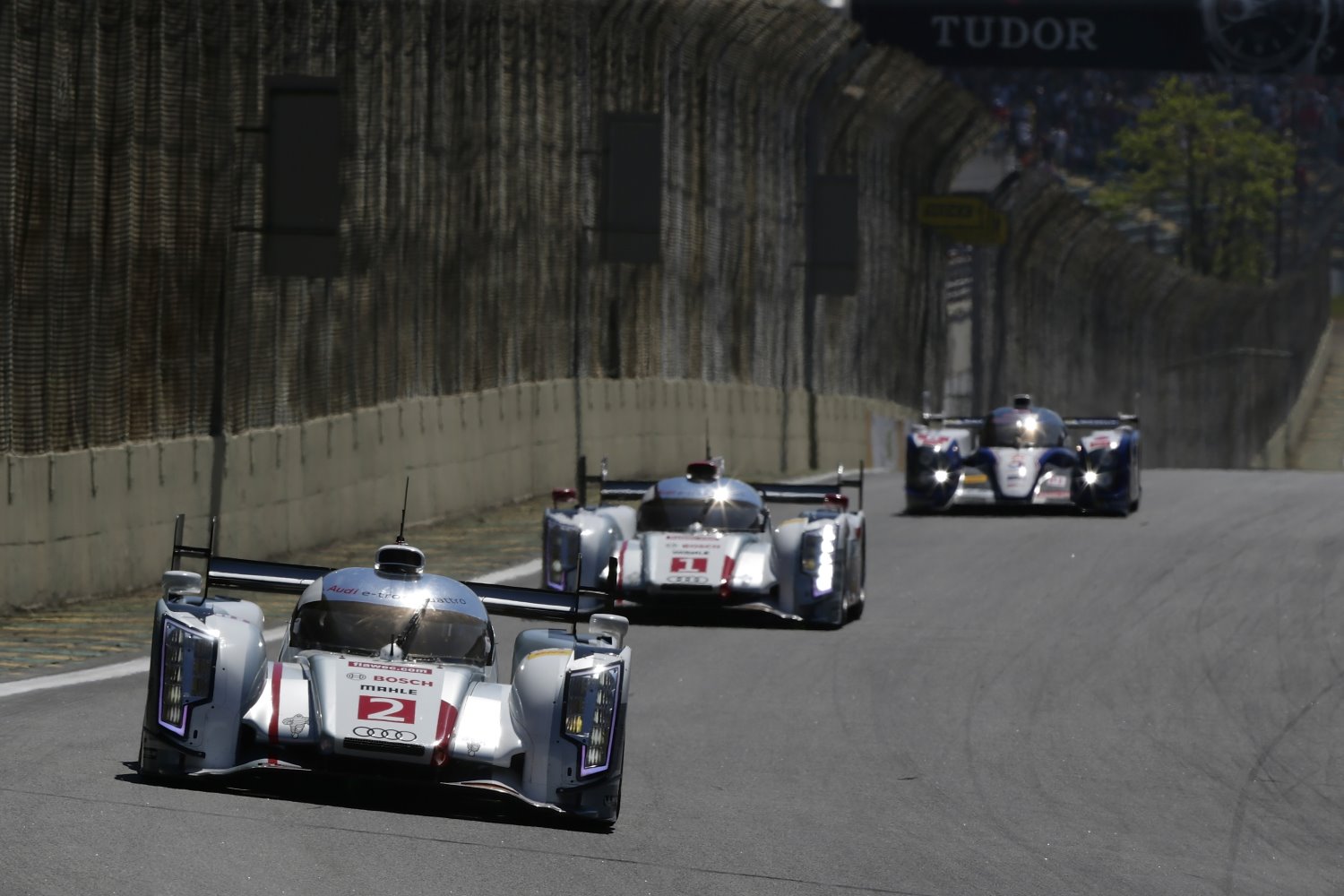 The Six Hours of Sao Paulo will now be the season finale of this year’s FIA World Endurance Championship, following confirmation of the final 2014 schedule by the FIA Endurance Commission Friday.

The Brazilian round, held at the historic Interlagos circuit, will now take place on Nov. 28-30, instead of the original late August date, which had been subject to confirmation since the calendar’s initial release.

The change, which came at the request of promoter Emerson Fittipaldi, has been made to ensure maximum exposure to the local market, as Brazil hosts the World Cup this summer. The revised F1 schedule also resulted in the facility being unavailable on the original date due to circuit preparations.

An agreement has also been made with the Circuit of The Americas, IMSA and the ACO to host the FIA WEC race on Sat. Sept. 20, formalizing the U.S. round which had come under fire late last year.