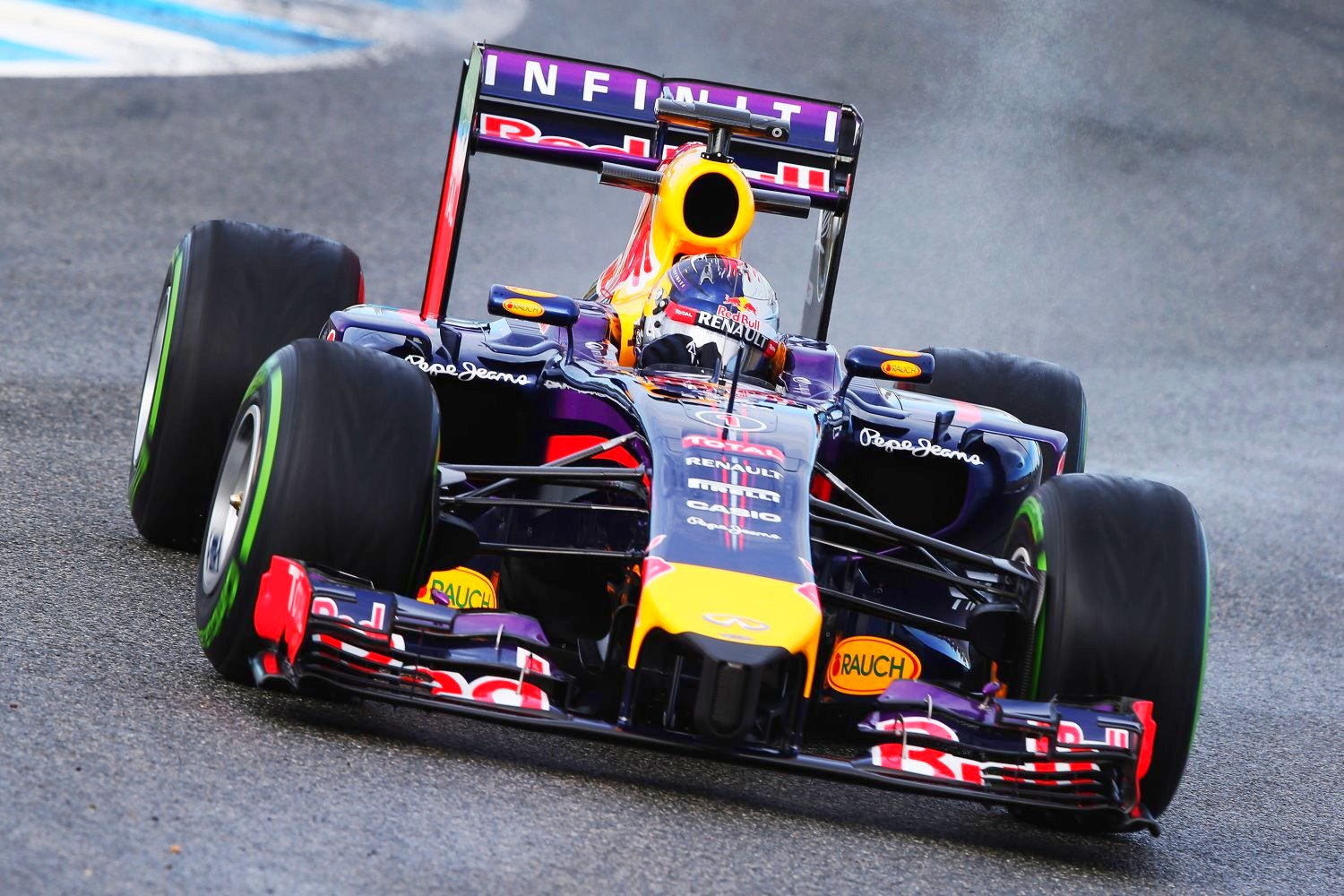 Infiniti Red Bull Racing ended its time in Jerez early today, a mechanical issue on the RB10 leading the team to pull out of the afternoon session and instead focus its attention on the next test in Bahrain.

“It's been a very difficult test," said Team Principal Christian Horner. “We have had numerous Renault issues as well as chassis cooling issues, which have affected our progress. However, despite the lack of mileage, what we have managed to learn shows that the problems should be solvable for the next test in Bahrain. Part of the purpose of this early test was to learn about any issues ahead of the start of the season and there will now be a lot of focus on the dyno over the next few weeks."

We were also making fixes to the issues that have arisen from our side and we have made progress there. However, we then discovered a mechanical issue with the car and after investigation it became clear we would not be able to fix this in time to run in the afternoon, so the decision was taken to retire early, take the data we have amassed and work towards the next test in Bahrain. Two weeks is a long time in Formula One and we and I’m sure Renault will work flat out now to solve the problems we’ve been having."