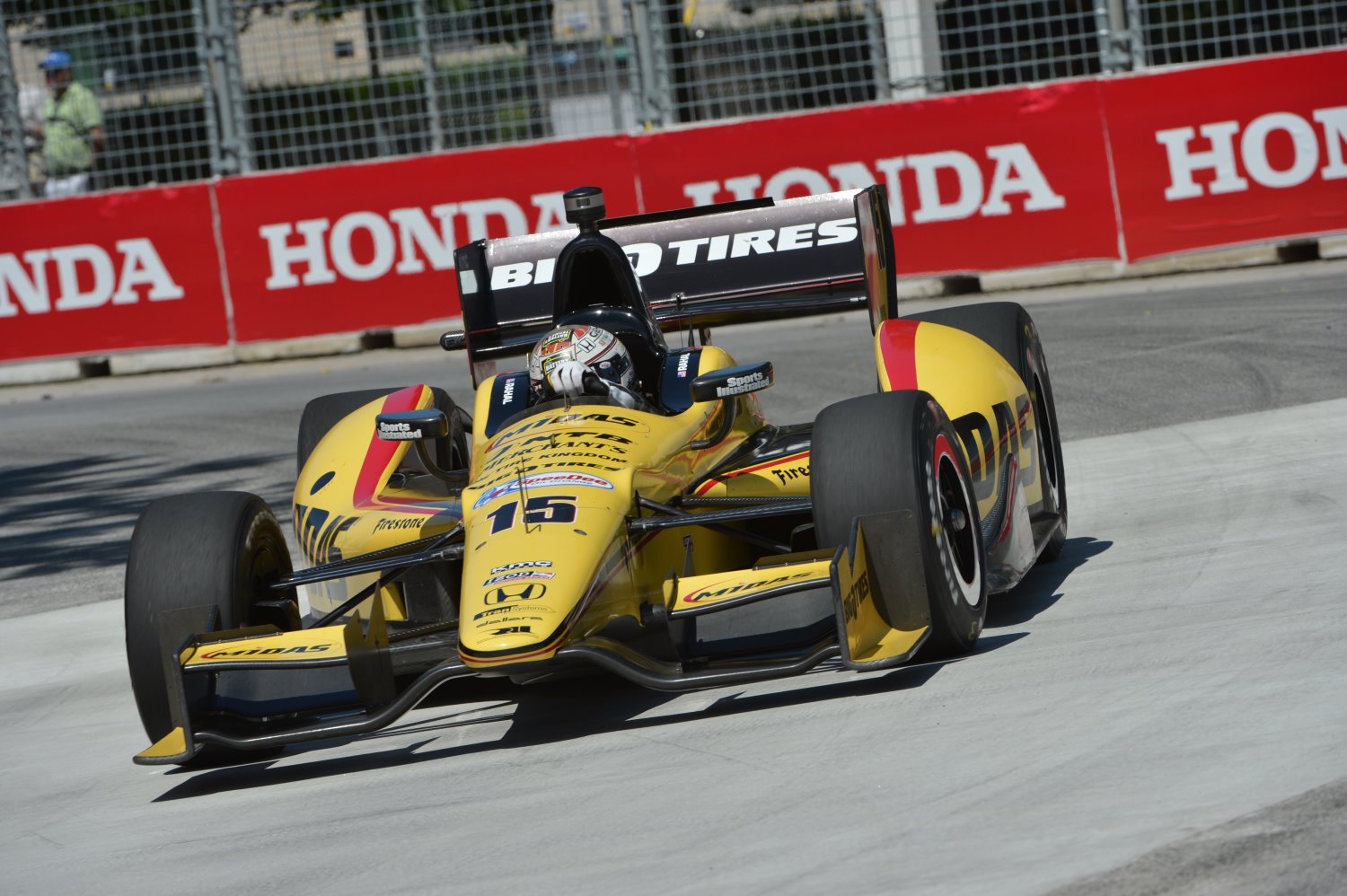 Rahal Letterman Lanigan Racing (RLL) announced today that John Dick has returned to the team as Head of Research and Development for the IndyCar Series program. Dick, who has over 37 years of racing experience, was the race engineer for Team Rahal driver Max Papis in 2001, and the combination produced two wins and one pole.

“It's great to have John back with the team," said Bobby Rahal, co-owner of Rahal Letterman Lanigan Racing with CBS LATE SHOW host David Letterman and Mi-Jack co-owner Mike Lanigan. “His experience and knowledge is a great compliment to the existing staff we have assembled with race engineers Bill Pappas and Eddie Jones. John is a key element to our plan to expand our technical department and will oversee testing and development."

Dick began his racing career in the early 1980’s working on successful Trans-Am and IMSA GTP programs before moving to CART in 1987 with Shierson Racing as race engineer. From there, Dick held engineering positions at teams such as Galles-Kraco Racing, Budweiser King Racing (CART/NASCAR), Stavola Brothers (NASCAR), Team KOOL Green, PPI Motorsports, Team Rahal, Blair Racing, Super Aguri Fernandez Racing, KV Racing Technology, Dreyer & Reinbold Racing and Dale Coyne Racing. His engineering career includes a number of highlights such as leading Arie Luyendyk to his first Indianapolis 500 win in 1990 and his most recent highlight is a win with Mike Conway at Dual 2 in Detroit last season with Dale Coyne Racing.

“I am looking forward to this coming season with Rahal Letterman Lanigan Racing," said Dick. “We will face challenges but with the talented group of engineers, mechanics and staff I know we will be able to meet them. Some of the best brains in the business are here at RLL and working hard with them will be really satisfying. I know success will be just a matter of time and Graham will be the final important ingredient."

Dick replaces Gerry Hughes who recently returned to England. The 2014 IndyCar Series season will mark the 23rd year of open-wheel competition for RLL. The team will attempt to add to their 20 wins – including the 2004 Indy 500 from pole with Buddy Rice — their 29 poles, 80 top-three podium finishes and 1992 series championship.