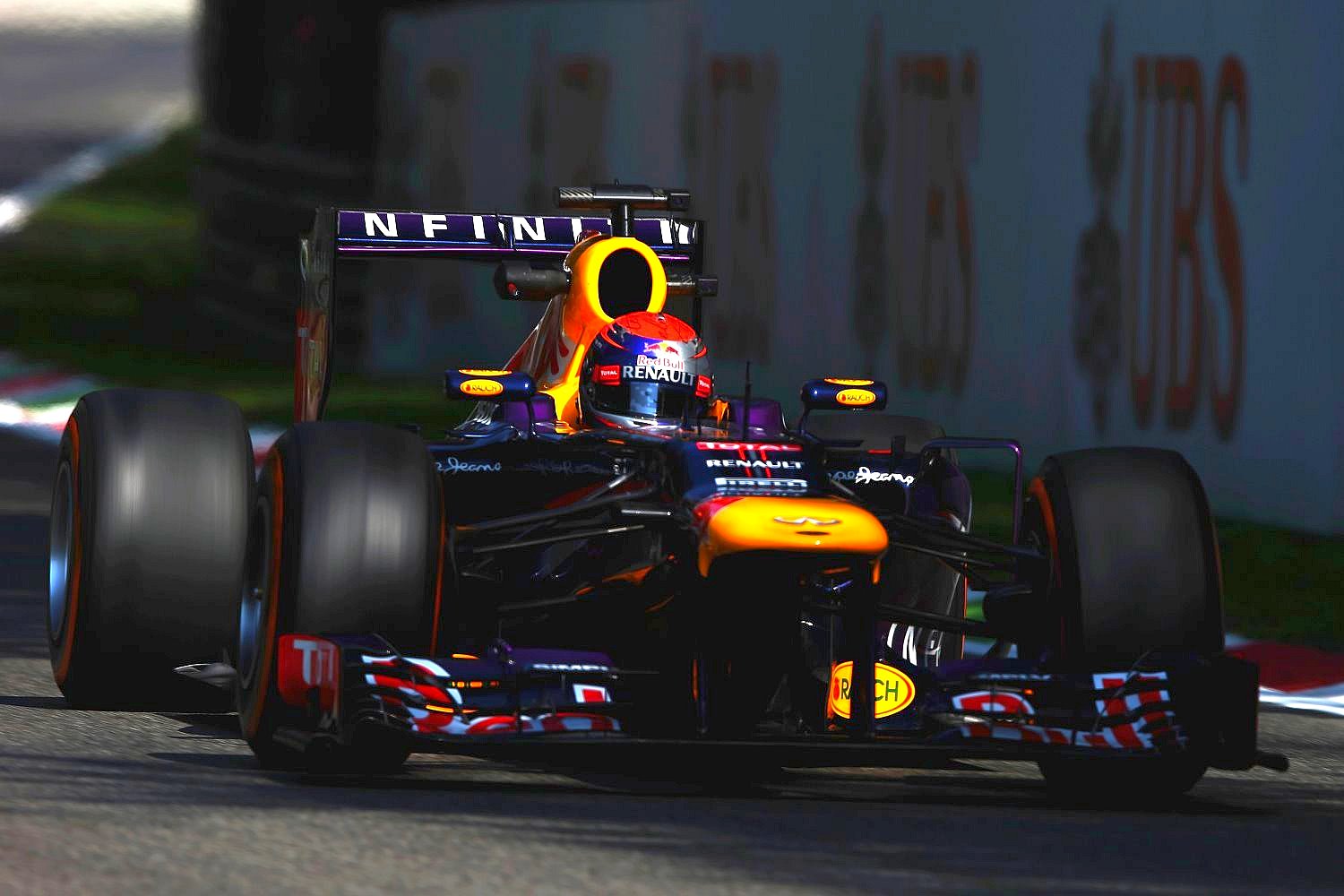 Four-time defending F1 champion Red Bull continued to encounter troubles today at preseason testing in Jerez. After electrical and overheating issues earlier in the week, Australian Daniel Ricciardo was only able to complete two laps, before again encountering problems. The team decided to stop running for the day, but plans to be back in action tomorrow.

Clearly, Red Bull has the talent in place to work out whatever gremlins currently plague either its RB 10 chassis or the Renault engines. However, while other teams have been able to run extended miles, Red Bull has been unable to take advantage of the track time.

Race Engineering Co-ordinator Andy Damerum said: “We worked hard yesterday to make the changes it was felt were necessary to overcome the problems we identified and we were hopeful of a more successful day today. Unfortunately, the measures we took only partially solved the issue and, as with yesterday, it’s more sensible to stop and dig deeper into finding a solution. It’s obviously not where we want to be and naturally the whole team is frustrated by these issues. However, we’re pretty good at bouncing back from this type of thing. This is where the whole team pulls together and I’m sure we will get these problems fixed."