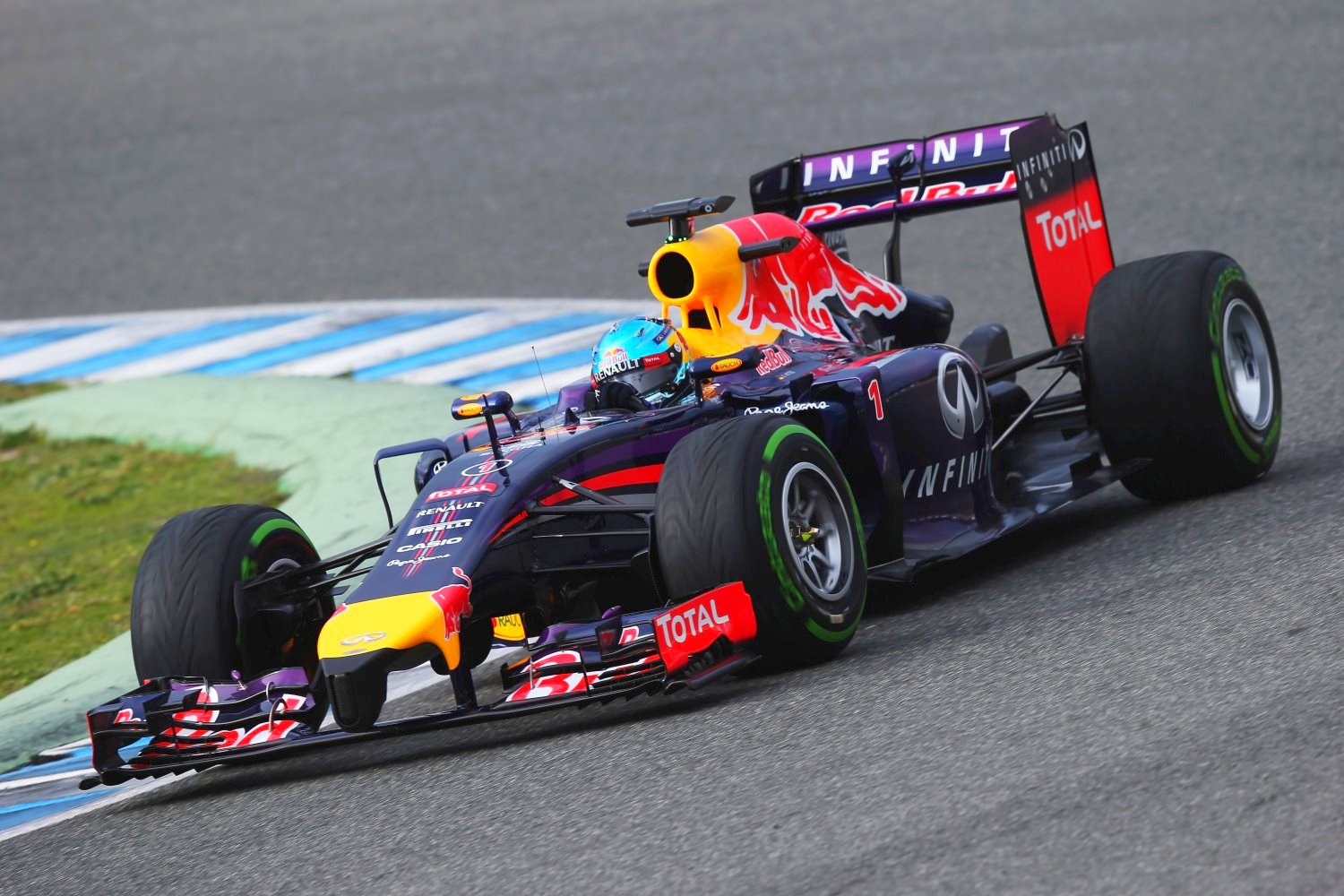 Renault has had a troubled opening two days at Jerez, with its teams completing just 38 laps so far.

Renault's head of trackside operations Remi Taffin has revealed that the issue that hindered Red Bull and Toro Rosso relates to the energy stores on the cars.

The problems are such that they require an overnight fix, with new spare parts being flown in to Jerez to help make modifications that will get Renault's cars back on track on Thursday.

"We know on our side we have one problem that we have clearly identified and we want to fix it," explained Taffin.

"We could not fix it for this morning, so we decided to do as much as we could on our side to make sure that, for tomorrow, and especially for Red Bull and Toro Rosso, that we are sure we can take to the track at 9am.

"We are confident that tomorrow morning we will have all three cars on track."

"You have to bear in mind that a power unit is made up of a lot of sub components, and it is not a matter of one of them not working," he said.

"It is clearly a problem of integration of all these systems.

"In particular, for this problem, we had to fix the problem through the energy store – but I am not going to go into detail due to the nature of the architecture of our system.

"We have clearly identified something that we would have to change.

"We did not want to do this when we came here, but that is what has happened and we are doing it."