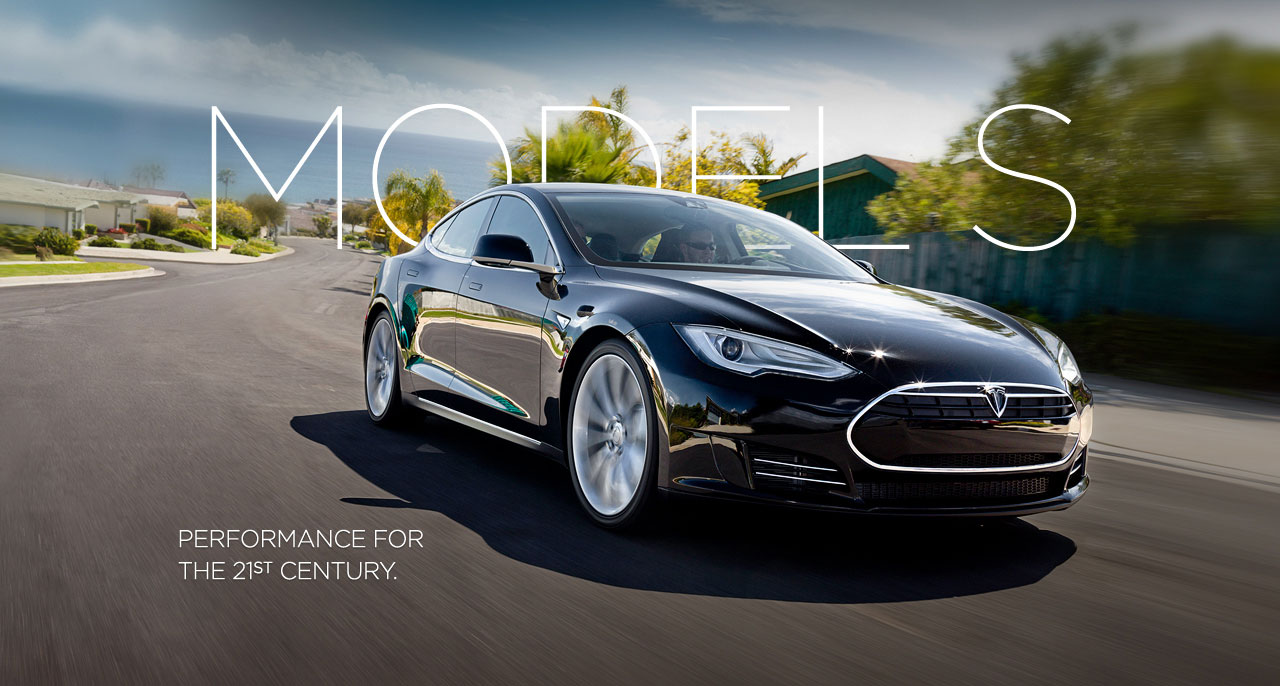 The price for the imported Model S in China, equipped with a premium 85 kilowatt hour battery pack, puts the car in the same bracket there as Volkswagen AG (VOW)’s Audi S5 sedan and Bayerische Motoren Werke AG’s 5-series GT sedan, according to Autohome, a car-pricing website. It’s also 50 percent more expensive than in the U.S., where the equivalent model sells for $81,070, according to Tesla’s statement.

Tesla’s entry is also being closely watched by other automakers that have been trying to convince local consumers that electric vehicles are worth the hassle. China is lagging behind its target to have 5 million alternative energy-powered vehicles by 2020 because of a lack of charging stations and high costs, even amid mounting public concerns over worsening air pollution.

At Tesla’s flagship store in a Beijing mall populated by high-end boutiques such as Van Cleef & Arpels and Mulberry, hotelier Kevin Chen says he’s interested in buying the Model S to bump up his green credentials.

“I heard about the car from my friends overseas and we are very interested in getting one," said Chen, a 28-year-old hotel businessman. “Smog in China is getting so bad that we should do whatever we can to help."

“We have very high expectations for the China market," she said. “To a large extent, China will be a growth engine for Tesla in the future." Bloomberg