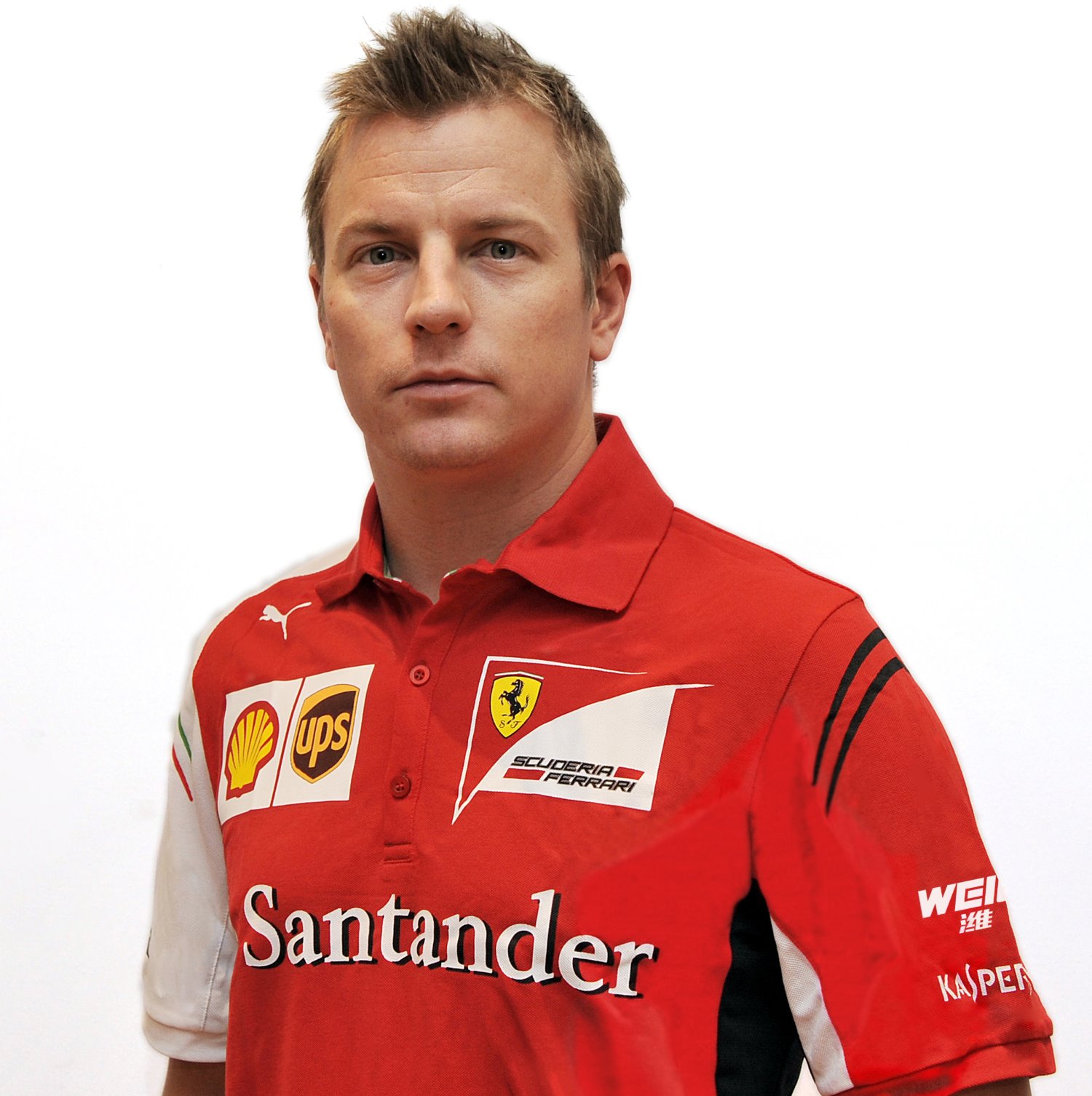 In a video interview for Ferrari Kimi Raikkonen says the 2014 Formula 1 rule changes are big, but not for drivers. Raikkonen doubts the driving experience will change much.

"My feeling is that it's not going to be as different as people think," he said in a video interview for Ferrari, which he has rejoined this season after a four-year absence.

"Hopefully we'll find out that it's pretty simple.

"For sure it is already difficult for all the technical people to make a new engine, new gearbox, all this stuff, but as a driver it's not affecting the driving so much.

"Obviously we'll have new buttons and new things to follow, but let's wait and see how easy it is."

Raikkonen was also ambivalent about F1's controversial introduction of double points for the season finale from this year.

"It's the same for everybody," he said.

"For me it doesn't matter. It's the rule and like it or not, it isn't going to change."