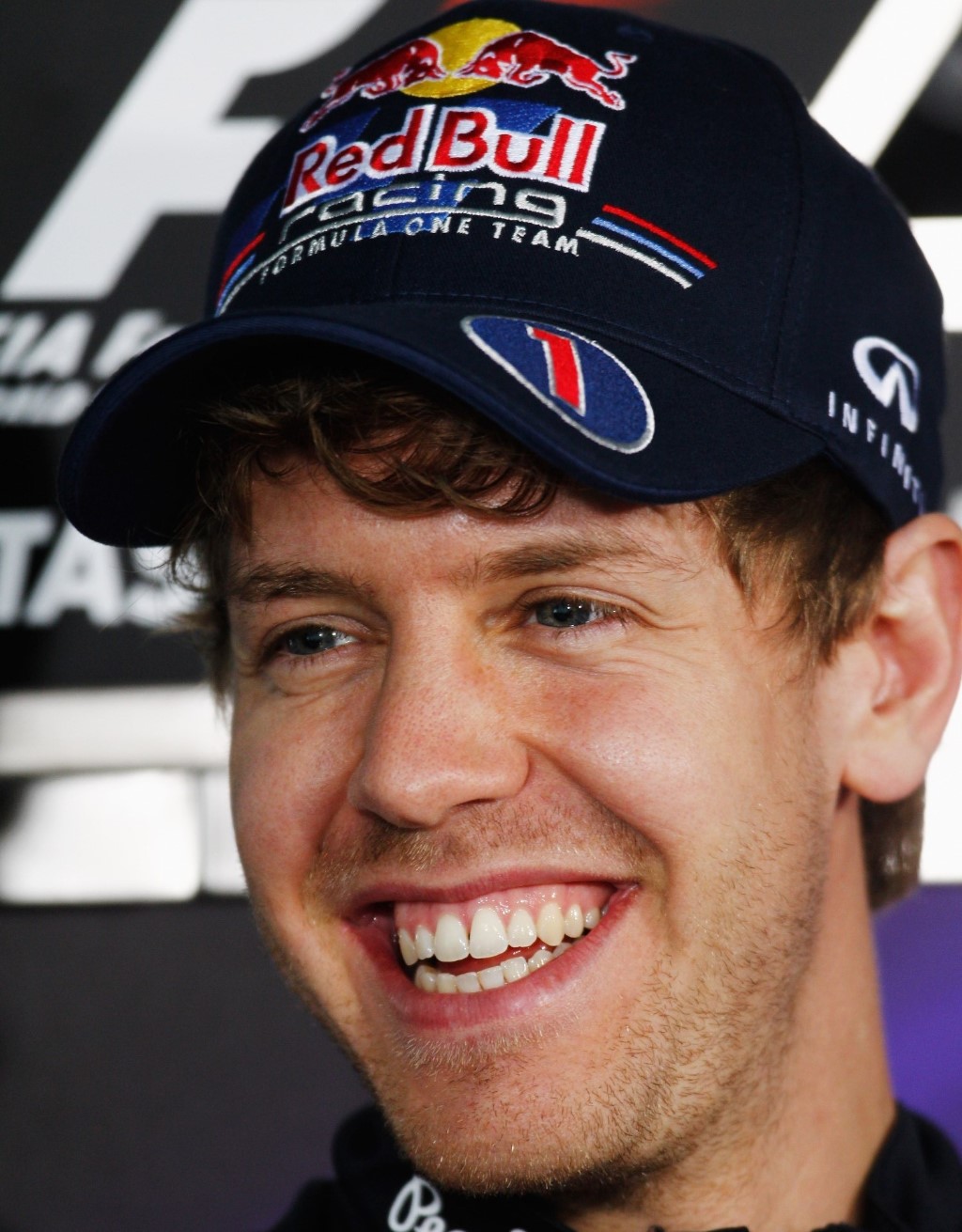 (GMM) Sebastian Vettel has explained the reasoning behind picking the number 5 for the rest of his formula one career.

As world champion, the Red Bull driver will – for the fourth consecutive time – carry the coveted number 1 in 2014.

But if he fails to win a fifth title this season, Vettel has chosen to revert to the number 5 for 2015 and beyond.

"I chose it because I was so successful in karts in 2001 with the number 5," the German told Sport Bild, "and I had it in 2010 when I became world champion for the first time.

"Also, several other drivers have taken number 5 to the title," Vettel, a keen student of F1 history, added, "like Michael Schumacher and Nigel Mansell."

Sport Bild explained, however, that Vettel had already selected his number prior to Schumacher's skiing fall, so that it cannot be regarded as a specific tribute.

Late last year, the FIA invited drivers to make their choices between 2 and 99, and Vettel's countryman Adrian Sutil opted for the latter.

"The explanation is very simple," Sutil explained. "In my life, everything should be the maximum."