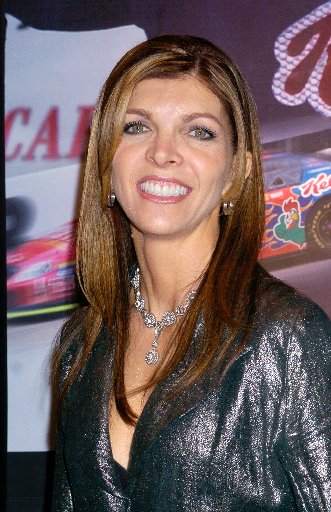 For the first time in 30 years, one of the most revered team names in NASCAR annals will no longer exist.

Last week's news came and went fairly quietly, but the magnitude will definitely be felt throughout the sport in 2014 as the last vestige of team ownership connected to the late Dale Earnhardt will no longer exist.

In the same season that team owner Richard Childress brought back the No. 3 Chevrolet for the first time since Earnhardt's tragic death on the final lap of the 2001 Daytona 500, there will no longer be a team connection to the late Intimidator.

Perhaps you didn't catch the news—it was made public with very little fanfare indeed.

But the fact remains that what had been Earnhardt Ganassi Racing since 2009, and Dale Earnhardt Inc. before that (dating back to 1984, the same year Rick Hendrick formed Hendrick Motorsports, for whom Earnhardt's son Dale Jr. now drives for), is now history.

EGR has now reverted back to its original name of Chip Ganassi Racing with Felix Sabates.

Gone is any connection to Earnhardt or his widow, Teresa.

Gone is the last vestige of keeping the late Man In Black's name as a team owner alive, as well.

Sure, Dale Jr. remains a team owner in the Nationwide Series, but his organization has long been known and continues to be known as JR Motorsports, not Dale Earnhardt Jr. Motorsports or something similar.

Frankly, NASCAR without the name of Earnhardt in the corporate moniker of a race organization is almost like not having the team names of Petty or Wood still in business.

It's just plain sad. More at The Bleacher Report [Editor's Note: Time for NASCAR to let go of the Earnhardt coattails]