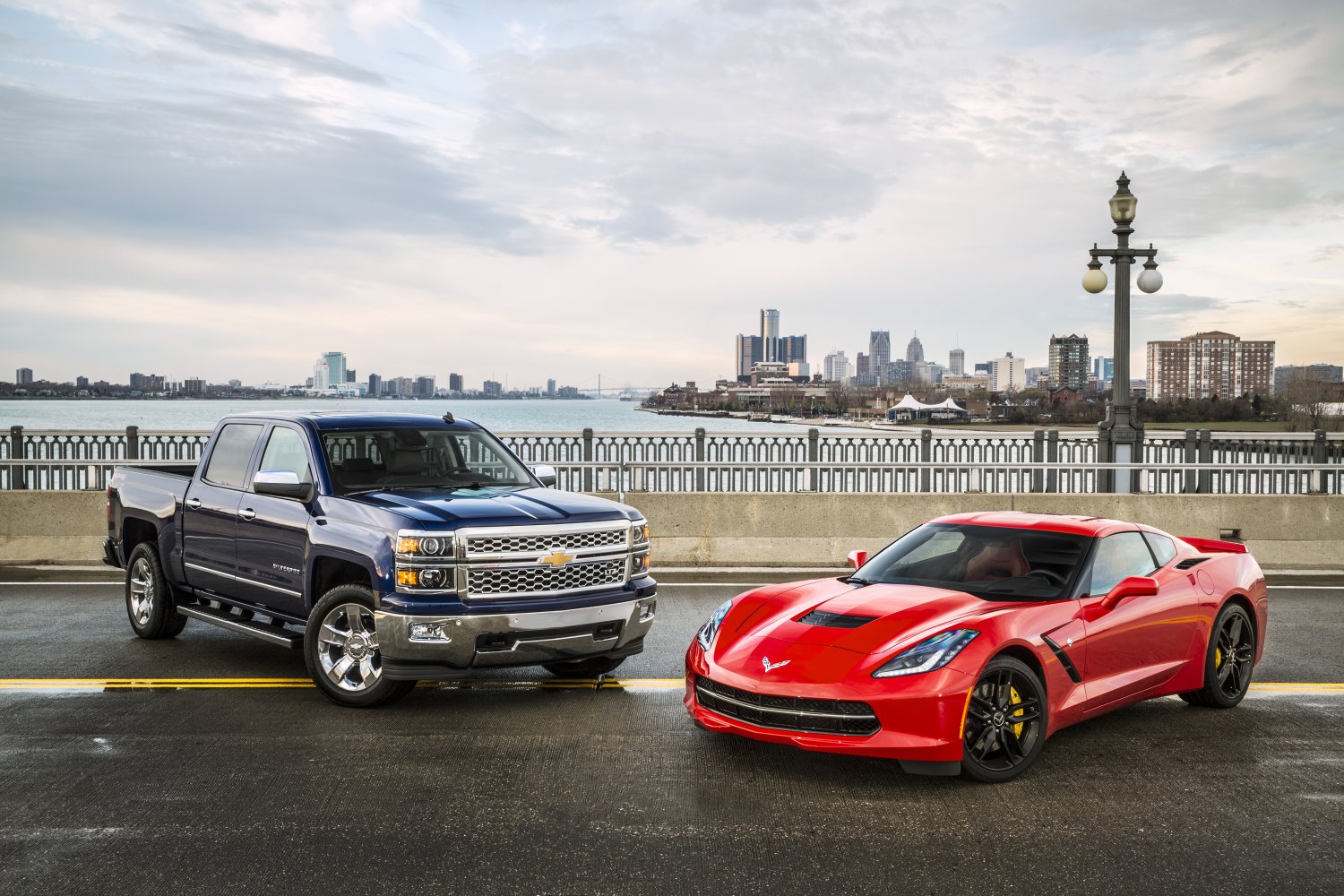 The all-new Chevrolet Corvette Stingray and Silverado 1500 are the 2014 North American Car and Truck of the Year.

Presentation of the North American Car and Truck of the Year awards open media days each year at the North American International Auto Show in Detroit. Forty-nine automotive journalists from the United States and Canada vote to recognize the most outstanding vehicles of the year based on factors including innovation, design, safety, handling, driver satisfaction and value for the dollar.