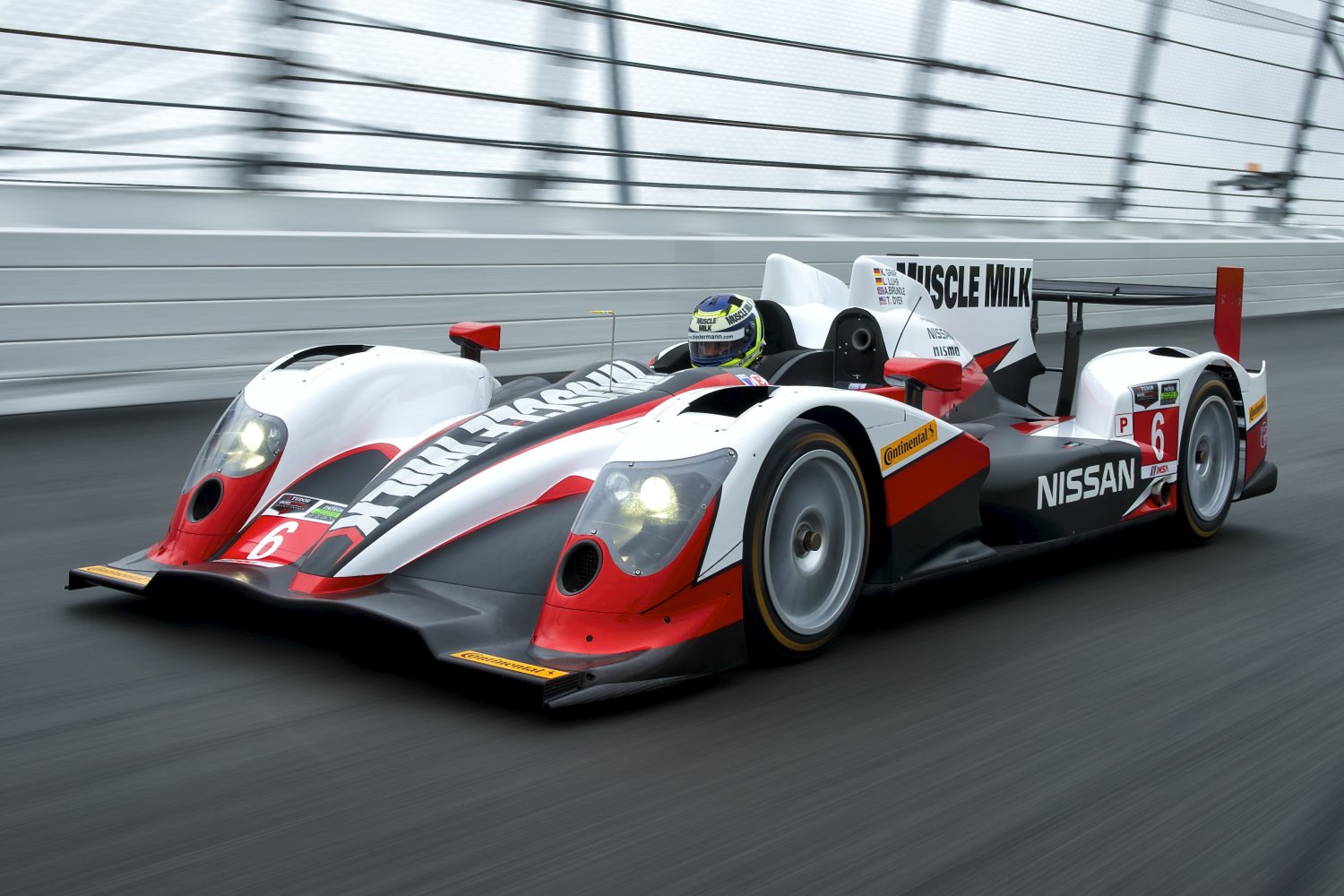 Nissan aims to return to its glory days of sportscar success from the late 80s/early 90s with Muscle Milk Pickett Racing joining forces with the Japanese manufacturer as its official partner team.

As part of the Nismo Global Driver Exchange, racers from Nissan’s squad of international drivers will compete alongside Muscle Milk Pickett Racing’s Lucas Luhr and Klaus Graf. Luhr is no stranger to Nissan colors – winning the GT1 World Championship aboard a Nissan GT-R with Michael Krumm in 2011.

Nissan P2 World Endurance Championship regular Alex Brundle will join the team for the Rolex 24 at Daytona – the young Brit aiming to follow in the footsteps of his father Martin Brundle who won the American round-the-clock endurance classic 26 years ago in 1988.

The Rolex 24 at Daytona will be the British driver’s first opportunity to contest a major US championship event. The second-generation racer drove for Oak Racing in 2013 in the FIA World Endurance Championship – finishing second in both the championship and at the 24 Hours of Le Mans in the LM P2 class.

Launched last year, the Nismo Exchange provides opportunities for drivers in the Nissan “family" to contest major events across the globe.

The Nissan-powered Muscle Milk Pickett Racing ORECA 03 will hit the track this weekend at the “Roar before the 24" – the traditional pre-season test prior to the Rolex 24 at Daytona. The 2014 TUDOR United SportsCar Championship debuts at Daytona on January 25-26.