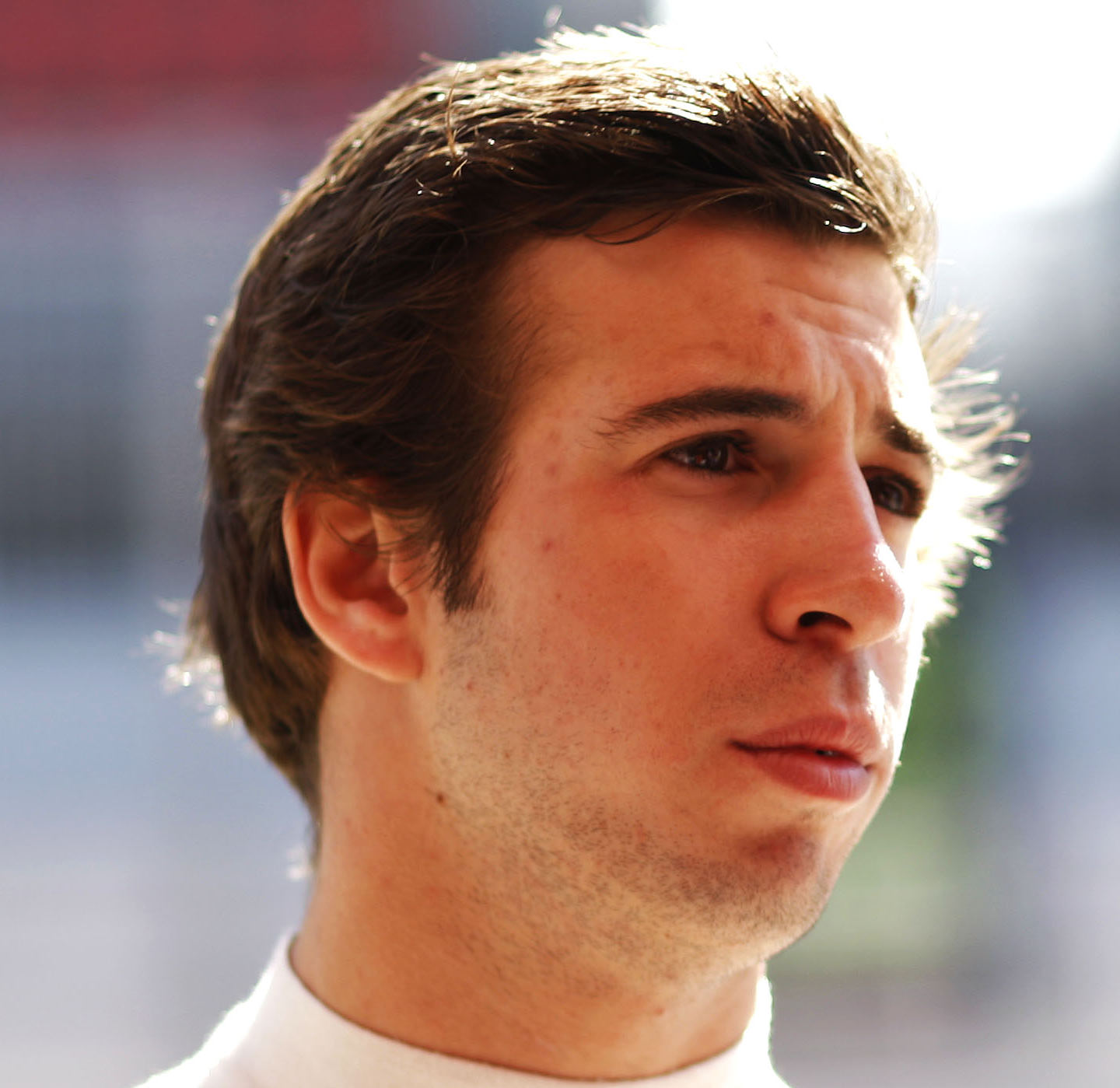 (GMM) Antonio Felix da Costa deserved to move up to formula one in 2014.

That is the view of Brazilian driver Luiz Razia, who almost secured the Marussia race seat this year, before running into sponsorship issues.

Portuguese da Costa, 22, was the hot favorite to replace Daniel Ricciardo at Toro Rosso for next season, until backer Red Bull actually plucked the Russian teenager Daniil Kvyat straight out of GP3.

Razia told Brazil's Totalrace that he thinks da Costa, who was a frontrunner in Formula Renault 3.5 this year and has now been signed as a F1 test driver, deserves the Toro Rosso seat more.

"The strange thing is not the fact that he (Kvyat) is coming from GP3," he explained. "A driver can demonstrate his talent in many categories.

"What I'm saying it that there is a loss of momentum," said Razia, insisting that da Costa showed every sign of being prepared to take the final step into F1.

"Antonio won a third of the races he contested in the World Series. The Arden team is good, but it had some problems in this season, but even so, he finished the championship third," he added.

Razia, the 2012 GP2 runner-up, said he thinks other factors played in Kvyat's favor when Red Bull was making its choice for 2014.

"I'm the devil's advocate because I'm Antonio's friend, but I think he was in a much stronger position (to debut in F1).

"But we all know that is not all — it is very clear that next year there is a race in Russia, and F1 needs a Russian.

"It (F1) is a very political category, and he (Kvyat) is even sponsored by a Russian bank. Toro Rosso has difficulties, as everyone does, so it was a situation where everything fell into place for him," he added.