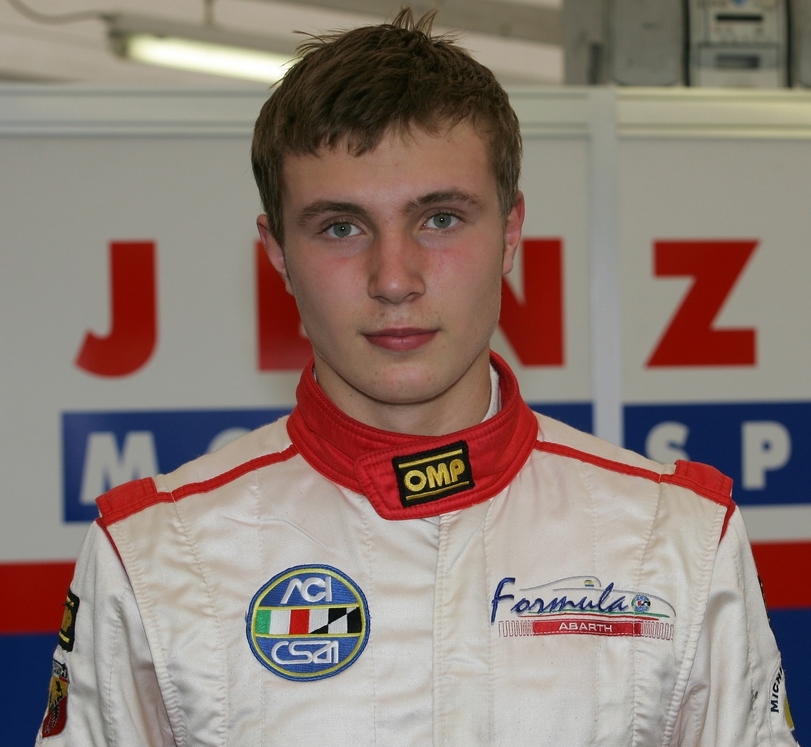 The Sauber F1 Team is pleased to announce Sergey Sirotkin as its test driver for the 2014 season.

Sergey joined the team in August 2013 and has been gaining more and more insight into Formula One since then. He has spent several days at the factory in Hinwil and has been working with the engineers. In late September he drove a demo-run at the new track in Sochi, which will host the Russian Grand Prix in 2014. In October he tested a 2009 Ferrari at Fiorano. The Sauber F1 Team’s aim is to prepare Sergey for his debut in Formula One.

Monisha Kaltenborn, Team Principal:
“We have been working with Sergey since August, and he has been able to gain more and more insight into Formula One. Now he is taking the next step towards the top level of motorsport in his new role as a test driver. Our experience of him is as a very focused, calm and talented driver. Now we will continue to support him, including obtaining his super license. Our goal remains to prepare him for a debut in Formula One."

Sergey Sirotkin:
“It’s a big chance for me to become the test driver for the Sauber F1 Team. I will work hard to improve myself and to extract the maximum out of this opportunity. Formula One is very complex, so it is important to get an opportunity like this. My main focus next year, however, will be the World Series by Renault, which is very competitive. This will give me the chance to prepare even better in order to be ready for the next big step."