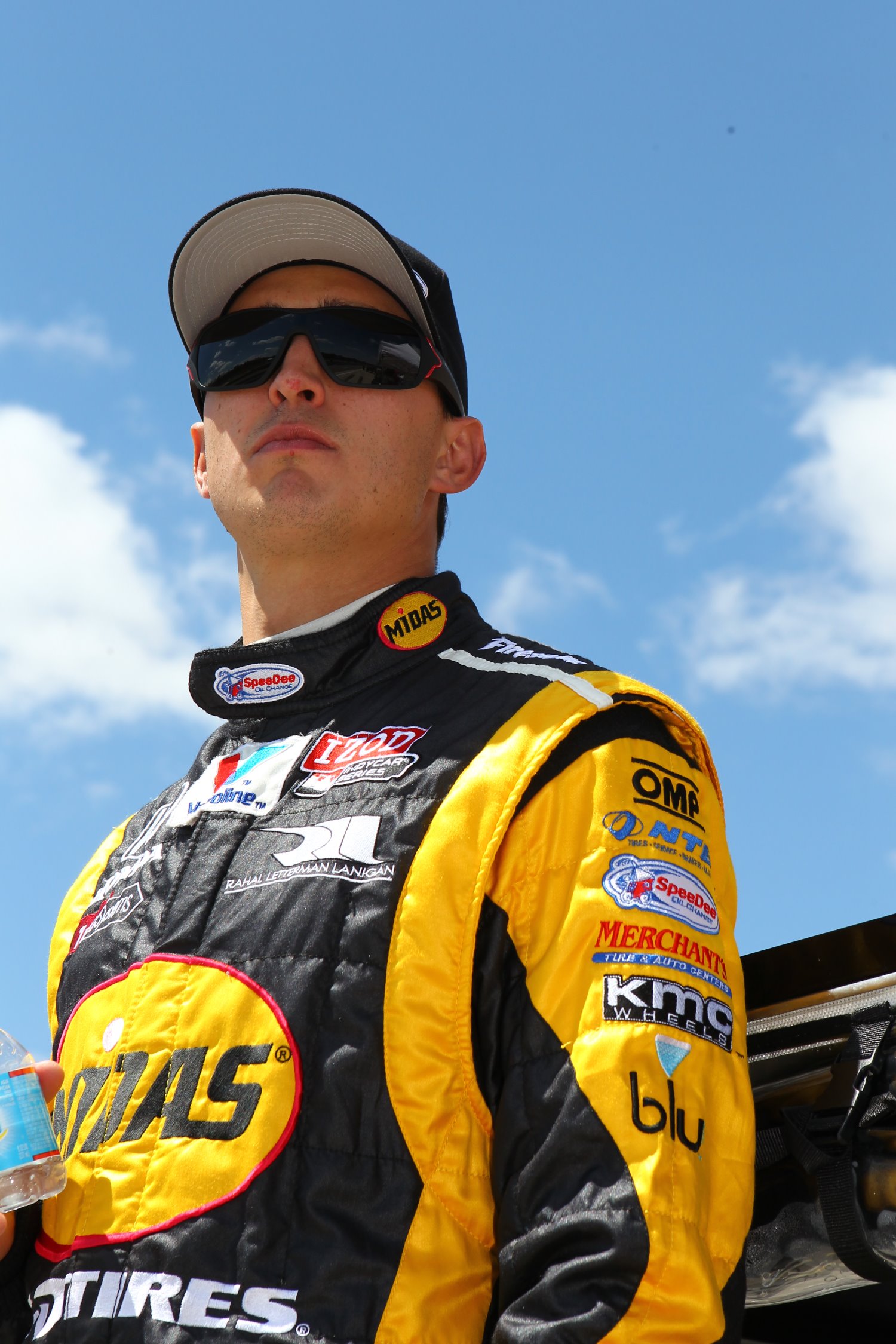 Graham Rahal completed a trouble-free day of testing Wednesday at the 1.65-mile Sebring International Raceway short course in preparation for the 2014 IndyCar Series season. He completed a total of 101 laps with a best lap time of 52.37 with Honda Performance Development’s single turbo engine installed in the DW12 chassis. The team will switch to the new HPD twin turbocharged 2.2-liter V-6 engine overnight and continue testing Thursday.

“I’m pretty happy with the day," said Graham Rahal, 24. “I think we ended up quickest and, to be honest, I left two or three-tenths (of a second) on the table on my best lap. Overall I’m extremely happy with the way it went.

"We found some really good improvements. Compared to what we struggled with last year, the car is really responding to changes; we make a change and you can feel it. Last year we were so far out of the ballpark that we weren’t able to get changes to make much of a difference. Now we’re really starting to get to a place where we’re finding some good improvements.

“We ran the single turbo Wednesday," continued Rahal. “It looks like the twin turbos are faster so it will be nice to get out there Thursday and see what kind of a difference that makes. We’re running both and are going to have a true back-to-back. The biggest thing to keep in mind is that with the improved drivability of the twin turbo, there is a lot to be gained by just switching over and running Thursday. With that being said, I think our biggest gains to date are all in setup. We are finding some really good things."

It was the second test for Rahal with new race engineer Bill Pappas and the two continued to build on the progress the team made at Sebring in November.

“Wednesday was another chance for Bill and I to work together," added Rahal. “His setups are far different from what we’ve run before, so we’re working toward the goal of finding more speed and the ultimate goal of winning races. I think we’ve already highlighted issues that we had last year. We have a long list of items that we want to try, and with two days here we’ll get a chance."

Tonight, the team will switch to Honda’s new twin-turbo engine to be ready for Day 2 of testing Thursday. The 2014 IndyCar Series season begins with the Grand Prix of St. Petersburg on March 30. Graham Rahal became the youngest winner in major auto racing history when he drove to victory in his first IndyCar Series race at the 2008 event at the age of 19. The following season he became the youngest pole winner at the same event – both while driving for Newman/Haas/Lanigan Racing, a team co-owned by Michael Lanigan at the time.