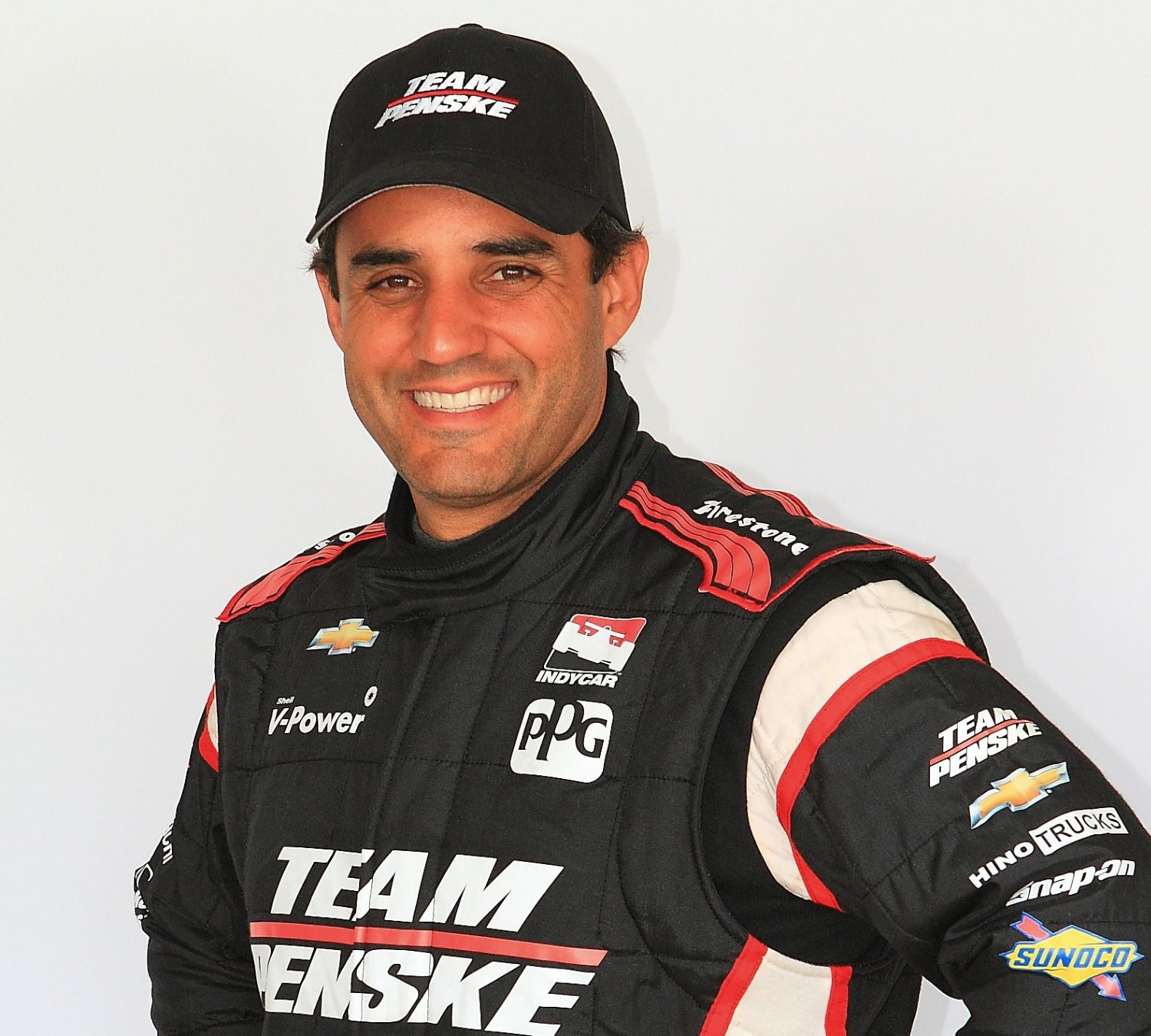 “Well, my first impression was when [teammate] Helio [Castroneves] started running," Montoya said. “We did some laps in [a] road car and I said in NASCAR we brake here and here [at Phoenix]. And he was like, ‘No, this is going to be wide open.’ I’m like, ‘What?’

“I will tell you, if you are standing in pit road and watch in turn one how the car goes: In the straight it just goes fast, but you don’t really realize how fast he’s going until he turns and the thing just snaps into the corner. And then you [go] into [turns] three and four and you know, ‘Wow.’ Your foot never moved.

“For me, the big difference is the entry to the corner. Once you get to the middle of the corner, whatever speed you have, you are committed to. You can see the exit, too, and you’re like, ‘Ahhh.’

“You just want to build to it and get comfortable with the feel. I’m still understanding what the car wants and what I want out of the car.

“It’s funny because it’s a lighter car, but the wheel is like, everybody complained when I ran NASCAR how heavy my wheel was, everybody that drove my car, and honestly because we have no power steering [here in IndyCar], that’s how heavy it is. What I remember, road courses, I understand it’s heavy, but I never thought that it would be heavy on an oval, but it’s like, ‘Hold your breath and turn.’ It’s breathtaking. The more laps I do, the easier it becomes, and it’s just that little bit."

Next up on the testing schedule, Montoya will join teammates Castroneves and Will Power for a manufacturer test in mid-January at Sebring. An IndyCar Open Test is slated for March 16-17 at Barber Motorsports Park near Birmingham, Ala. AutoWeek