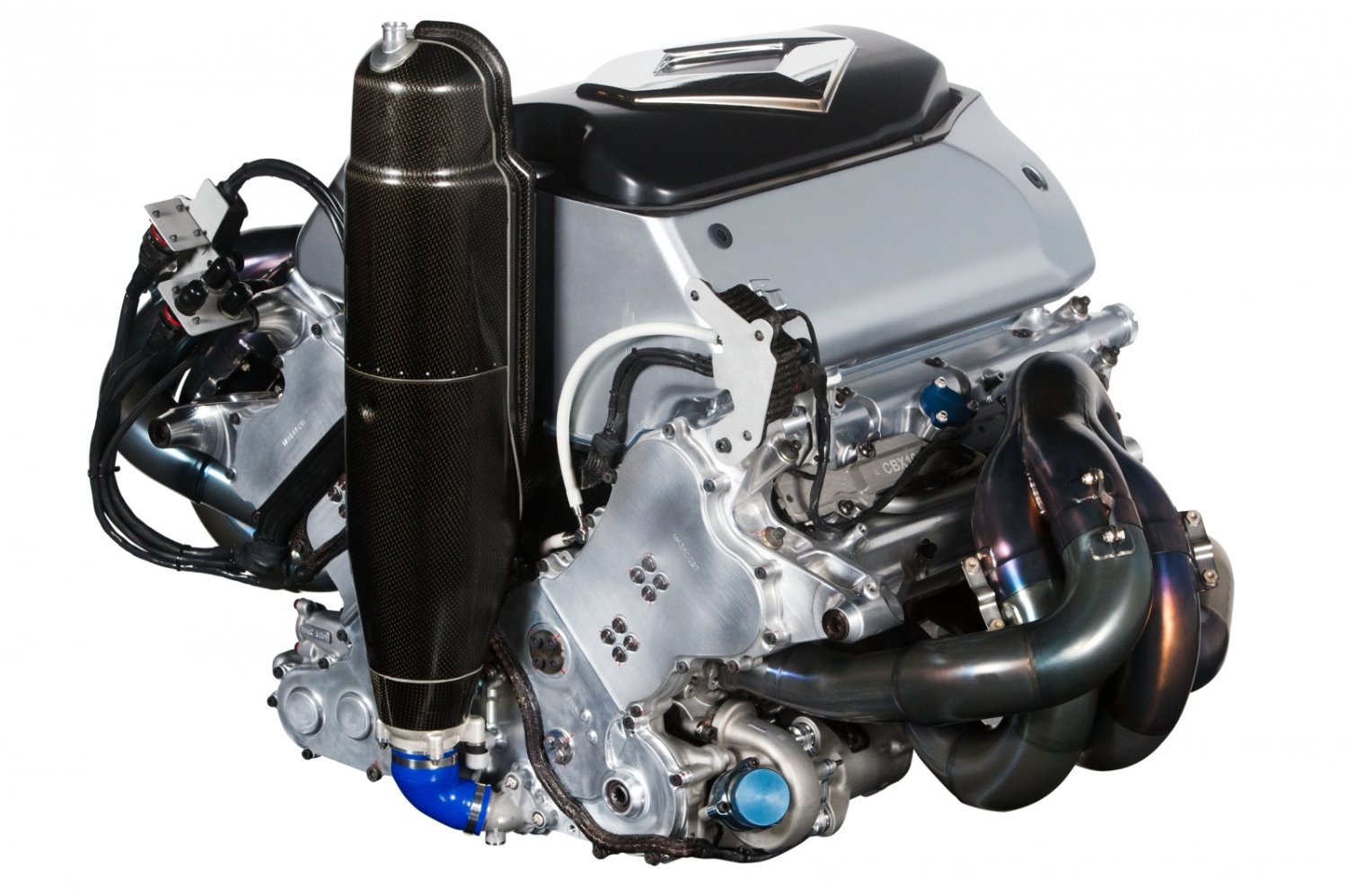 Remi Taffin, Renault’s head of track operations reveals that due to the complexity of the new Formula 1 V6 turbo engines, the French engine manufacturer will dedicate an extra technician to each of the team’s they supply power units to in 2014.

“The [2014] engines are more complex because there is more going on. Our plan is that we’re going to augment each of our teams with one extra person, in comparison to this year. That’s simply due to the complexity of the power unit," revealed Taffin.

For the past 24 months Renault have concentrated their efforts on the development of the new V6 turbocharged, direct injection engines that come into play next season but, despite Renault’s vast experience in the field, the learning curve has been steep.

Taffin explained, “There is a challenge in there. Obviously our guys have got plenty of experience with racing engines but they’ve got to relearn the ways working with a turbo-charged unit because for most of us it’s been years since we last worked with one and they are very different to atmospheric engines."

“Of course we’re all engineers and we’ve learnt about these things when we were in school – but there’s going to be a lot of learning to do over the winter," added Taffin. Apex