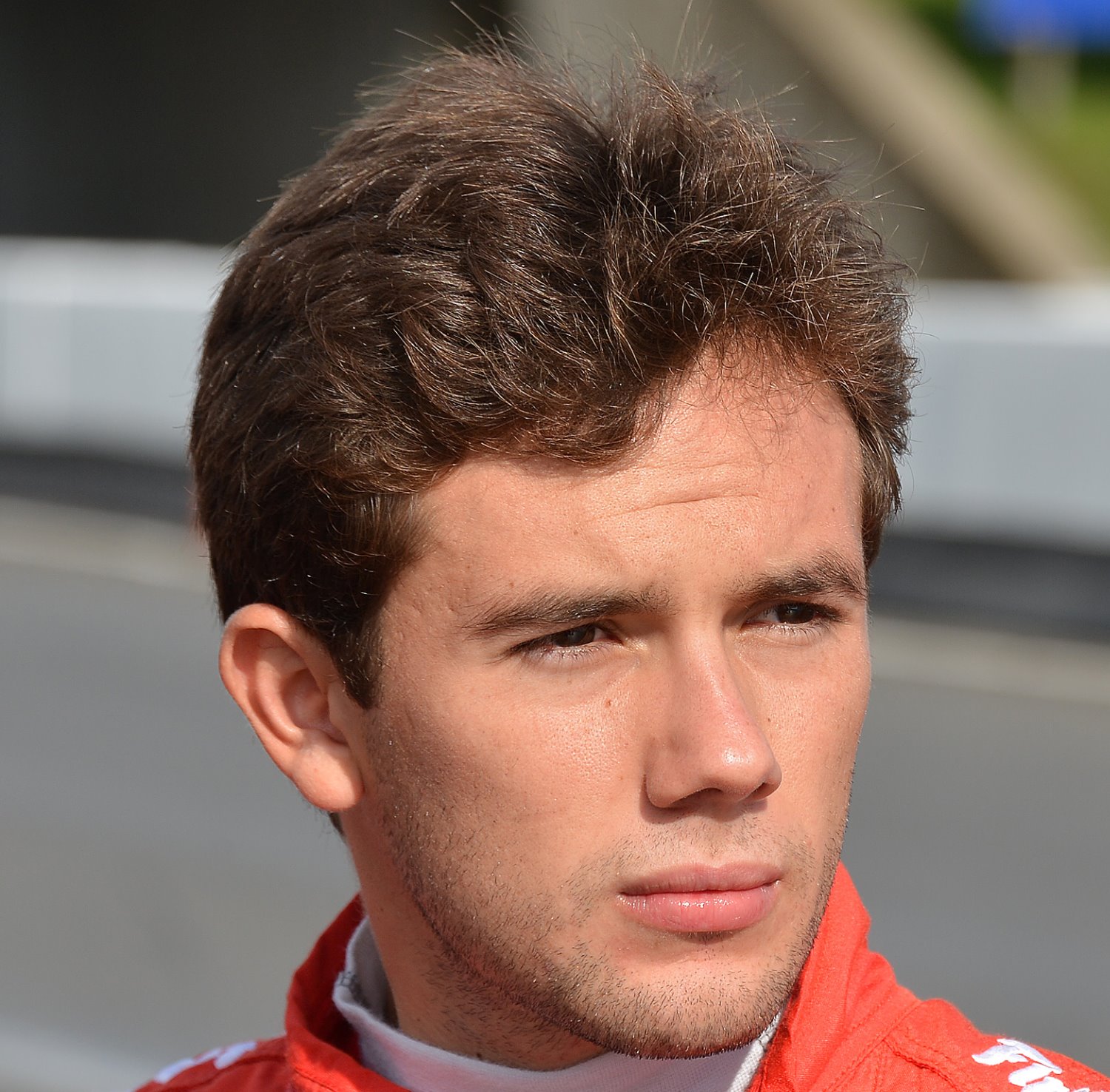 Munoz made his IndyCar Series debut at the 2013 Indianapolis 500 where he earned Rookie of the Year honors for starting on the front row and, after leading the historic race for 12 laps, finishing in the second position. The 21-year-old also competed in IndyCar's Grand Prix of Toronto in July, as well as the season finale at Auto Club Speedway where he competed in both the (formerly) Firestone Indy Lights and IndyCar Series events.

The Colombian recorded five Indy Lights pole positions and four wins (Barber, Long Beach, Pocono and Fontana) in 2013, marking his career-best year in two seasons of Indy Lights competition. Throughout his time spent at the final step of the Mazda Road to Indy ladder, Munoz has accrued six wins, six pole positions, 10 podiums and 20 top-10 finishes. The Indy Lights veteran came away with a fifth-place finish in the 2012 championship points standings and third for 2013.

MICHAEL ANDRETTI, CHAIRMAN, PRESIDENT AND CEO, ANDRETTI AUTOSPORT:
"Carlos stepped up this season and showed outstanding potential on track in Indy and Fontana. We are looking forward to welcoming him as a full time IndyCar driver and seeing what 2014 has in store. We are confident that his success in Indy Lights will carry on into his IndyCar career."