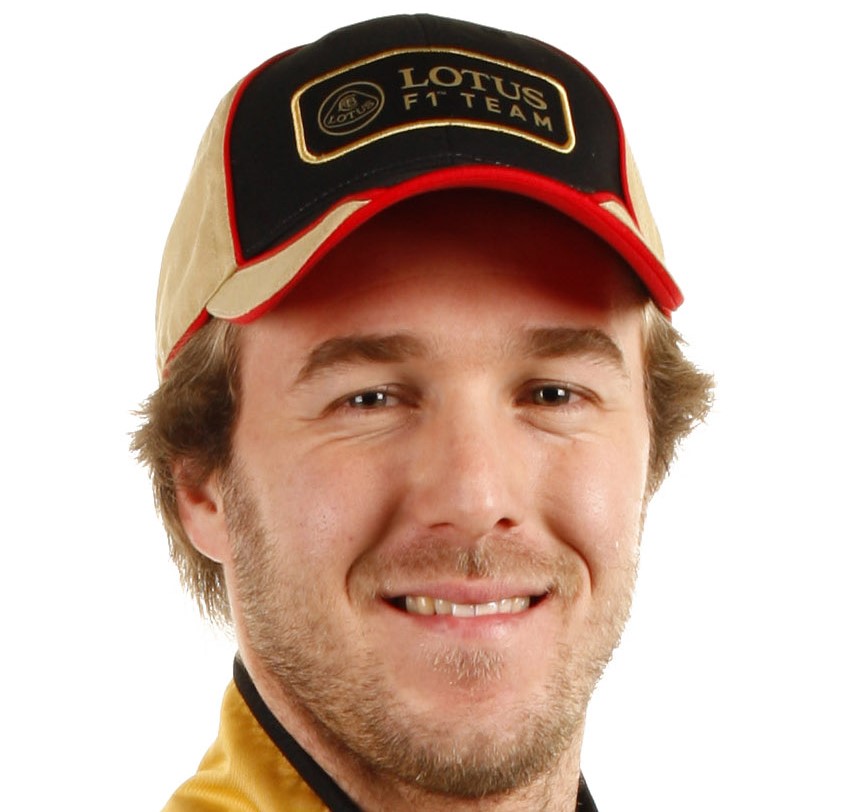 (GMM) Michael Schumacher was among no less than seven candidates to replace Kimi Raikkonen at Lotus for the last two races of 2013.

That is the claim of Germany's Auto Motor und Sport, even though the seven time world champion reportedly turned down the chance.

"Motor racing to me is always special, no question," Schumacher admitted in a new interview with the German broadcaster RTL.

"On the other hand, I was in formula one for 20 years, and with all the other categories as well, I was active for more or less 40 years.

"Eventually you get a bit tired of it," the 44-year-old German said.

Heikki Kovalainen, Caterham's 'Friday' driver this year, ultimately got the job, because Lotus reserve driver Davide Valsecchi was adjudged to be too inexperienced.

"It's a huge blow for me," Valsecchi admitted to Italian media in Austin.

"I'm angry to have lost out to Kovalainen — he's not a great champion, and his last results were five years ago.

"Had they taken Hulkenberg, I would have understood," he added. "Even Maldonado. But I am certain that if they had taken me, I would have been on the pace immediately."

Lotus team owner Gerard Lopez, however, defended the decision on the basis that the team is locked in a lucrative struggle for prize money millions, against the grandee might of Ferrari and Mercedes.

"Given his lack of experience, it would have been unfair of us to impose such a great responsibility on Davide," he said, referring to 2012 GP2 champion Valsecchi.

"Were it not for that (the constructors' standings battle), he would have been our first choice, just like d'Ambrosio was last year (when Romain Grosjean was banned)," added Lopez.

Ultimately, Finn Kovalainen was faster even than Lotus regular Grosjean in Austin on Friday — a feat described as "brilliant" by technical boss Nick Chester.