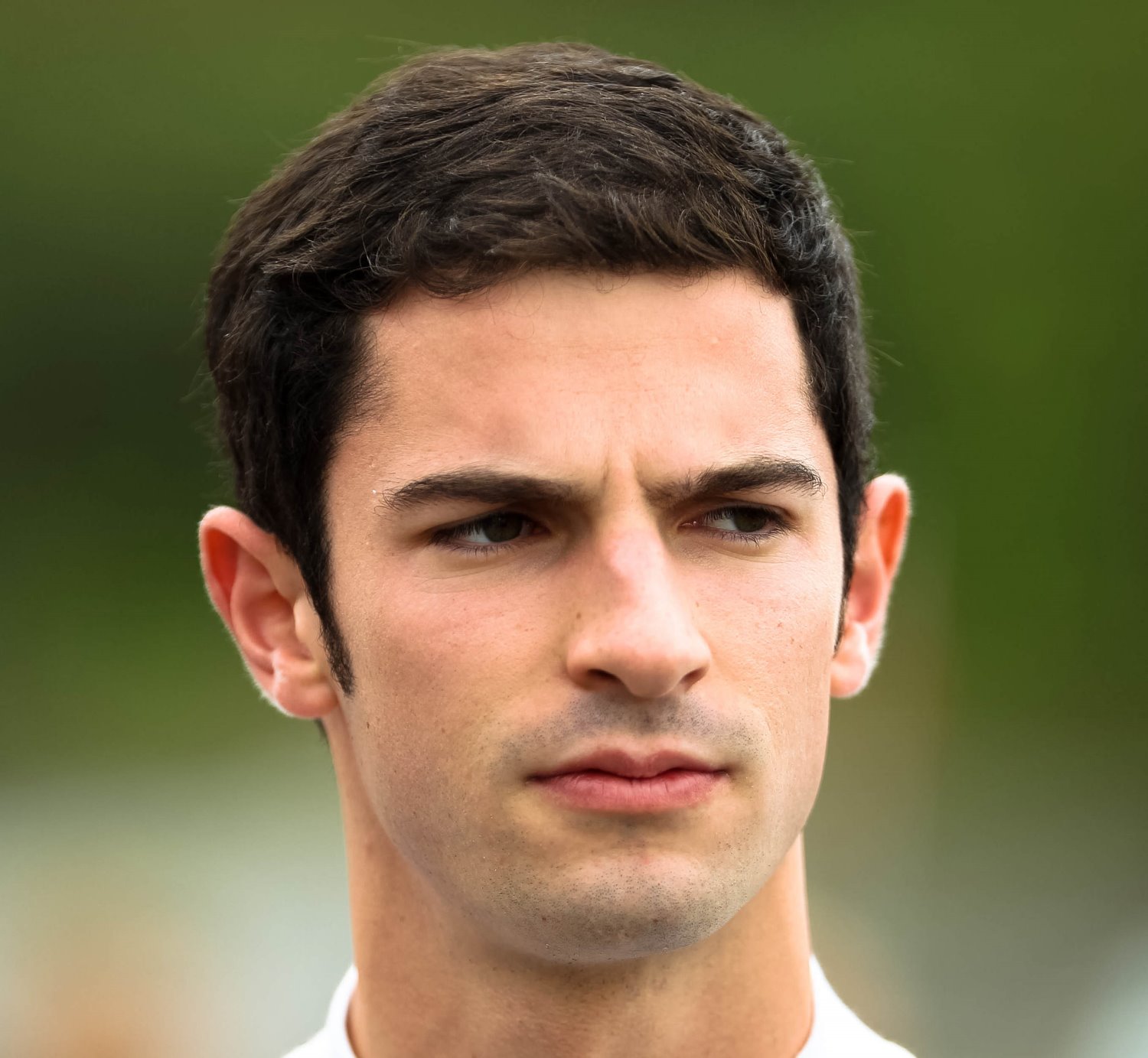 Alexander Rossi has described his scheduled practice outing at the upcoming United States Grand Prix as another step closer to securing a coveted Formula 1 race seat.

The American, 22, joined Caterham as a reserve driver at the beginning of last year, and will replace Giedo van der Garde for the opening 90 minute session in Austin.

"With the amount of Formula 1 testing I've already done over the last few years, I'm fully prepared to do the best job for the team in FP1," explained Rossi, who this year raced for Caterham's GP2 squad, claiming victory in the Abu Dhabi Feature Race.

"As it's an official practice session it's important that I help the team as much as possible to set the car up right for the rest of the weekend, while, for me, this is another chance to use the session to continue to learn, develop and progress towards the next step up to being the next full-time Formula 1 race driver."

Austin will mark Rossi's second practice appearance of the season after Canada.

10/28/13 Caterham reserve driver Alexander Rossi will take part in opening free practice for the United States Grand Prix, organizers at the Circuit of The Americas have confirmed.

The American, 22, made an FP1 appearance at the Canadian Grand Prix earlier this season, and also gathered mileage for the team at the Silverstone Young Driver Test.

Rossi is also competing in GP2, and sits 11th overall ahead of the Abu Dhabi finale.